KIEV, Aug. 18 (Xinhua) — Ukrainian President Petro Poroshenko said Thursday he stands ready to impose martial law in the country if the crisis in the eastern regions and near the separation line with Crimea deepens.

"We don't rule out the possibility of introducing martial law and declaring mobilization if the situation in the east and in Crimea escalates," Poroshenko told reporters during his visit to Ukraine's western Lviv region.

Noting that government forces have experienced a "record number" of attacks on their positions in eastern Ukraine last night, Poroshenko said there is a risk that the conflict in the restive region may escalate further.

At the same time, Poroshenko stressed that Ukrainian troops are fully prepared to repel a possible offensive.

"Our armed forces are ready to resist the enemy in the east of Ukraine, where the rival is occupying Donbas, and along the administrative border with Crimea," Poroshenko said.

Last week, Poroshenko has ordered the country's defense and law enforcement agencies to put their units near Crimea and in eastern Ukraine on high alert, as Moscow accused Kiev of plotting terror attacks in Crimea and vowed to take additional measures.

Ukraine dismissed the claim, terming the allegations as Moscow's attempt to justify its alleged re-deployment of troops and actions in the region.

Crimea, which was previously part of Ukraine, was incorporated into Russia in 2014 following a referendum, which was recognized by Moscow but rejected by Kiev and Western powers.

In eastern Ukraine, the fighting between government troops and independence-seeking insurgents has been underway since April 2014. 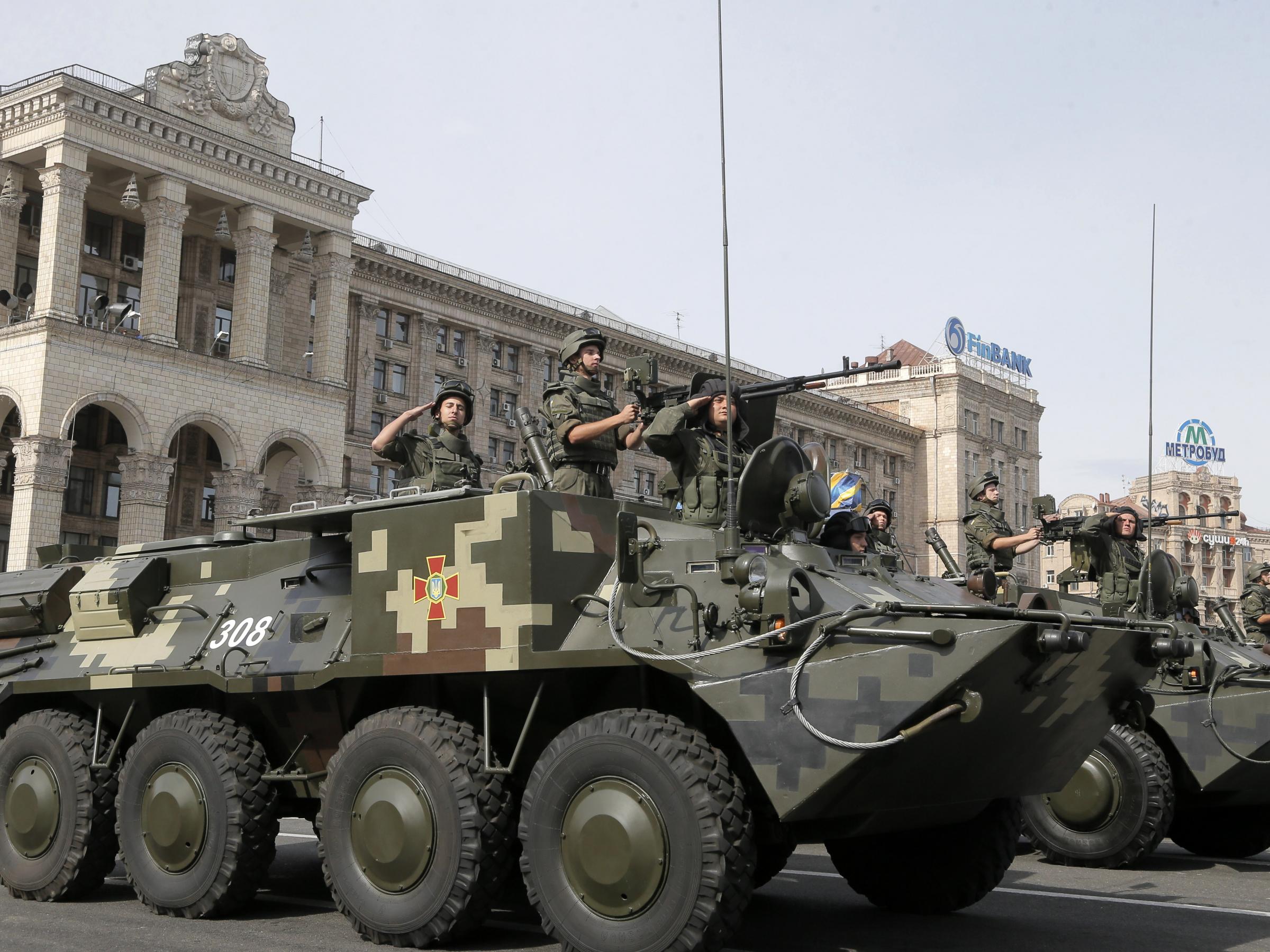