Australians to vote on same-sex marriage in February

CANBERRA, Aug. 21 (Xinhua) — Australians will head to the polls in February 2017 to vote on whether they want same-sex marriage legalized.

Prime Minister Malcolm Turnbull is expected to inform members of the Liberal National Party (LNP) of the new timeline for the vote at a party meeting in September, News Limited reported on Sunday.

A spokesperson for Turnbull said that a recommendation from the Australian Electoral Commission (AEC) warned against holding the vote in 2016.

"The government has always said that a decision on same-sex marriage will be made by a vote of all Australians in a national plebiscite to be held as soon as practicable," the spokesperson told Fairfax Media on Sunday.

"That commitment has not changed. Late last week, the AEC provided advice to the Special Minister of State that strongly recommended against the conduct of a plebiscite this calendar year. "

The plebiscite would be a non-binding vote which would ask voters "do you approve of a law to permit people of the same sex to marry?"

A bill to legalize same-sex marriage in Australia would then be introduced to parliament with members of parliament (MPs) expected to vote yes or no depending on how their electorate voted on the plebiscite.

Conservative MPs from Turnbull's LNP have already said that they will be voting against the bill regardless of the result of the plebiscite, prompting same-sex marriage advocates to label the process as a waste of time and money.

"The fact that the electoral commission needs more time, and probably more resources to actually organize plebiscite on marriage equality just shows what a sham this whole thing is," marriage equality campaigner Rodney Croome told the ABC on Sunday.

"We know that the result won't be binding on politicians, that it's going to cost a lot of money, that's going to damage many people."

Opposition leader Bill Shorten is expected to launch a last-minute bid to legalize same-sex marriage by introducing a bill to parliament in the coming weeks.

The AEC has estimated that the plebiscite would cost Australian taxpayers 120 million U.S. dollars. 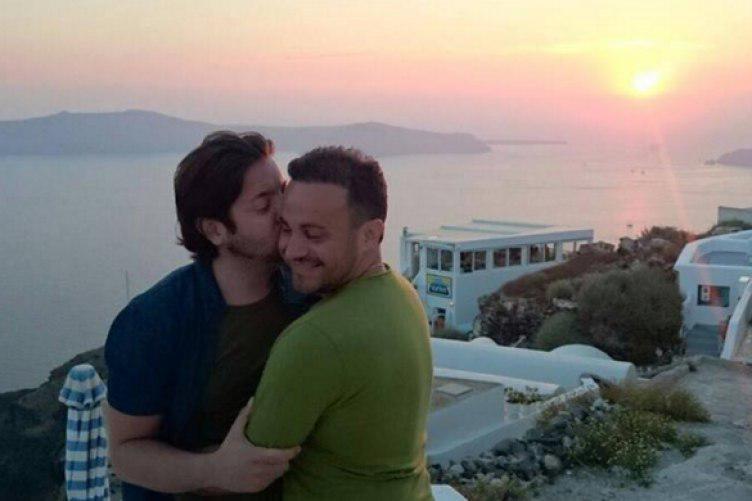