PHNOM PENH, Aug. 22 (Xinhua) — Approximately 93,752 high school students in Cambodia took the national graduation exam on Monday, which is a prerequisite for the students to pursue their studies at university levels.

Education Minister Hang Chuon Naron said some 13,000 invigilators and about 6,000 anti-corruption officials and volunteers have been deployed at all 157 exam centers with 3,781 rooms across the country to monitor the exam process.

"This is the third year that we have launched the (high school exam) reform. This year's exam is better than that of last year," Naron told reporters. "In the first year of our reform, we saw students brought in a lot of cheat sheets and in the second year, cheat sheets were still found, but in the third year here at the Preah Sisowath High School, we have not found any students with crib sheets."

"We notice that students have prepared well for the test, they look self-confident," he said.

According to the exam rule, crib sheets, mobile phones, smart phones, and other electronic devices are not allowed to be taken into the test rooms. Applicants will be automatically failed if he/she is caught cheating.

Over the course of two days, the applicants will sit for the test in the subjects of geography, history, biology, foreign language, Khmer literature, mathematics and moral-civic education, according to an Education Ministry's statement. 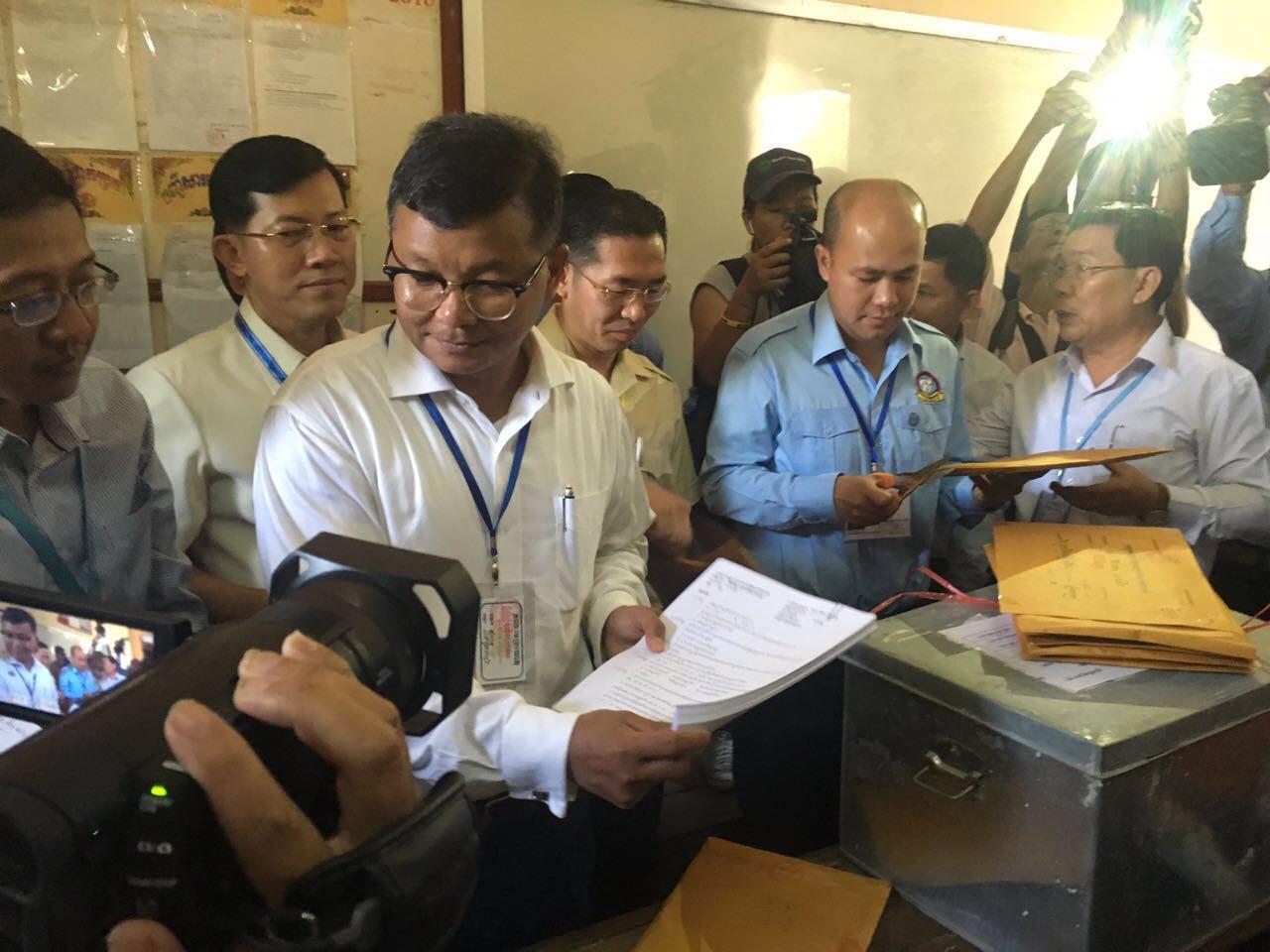 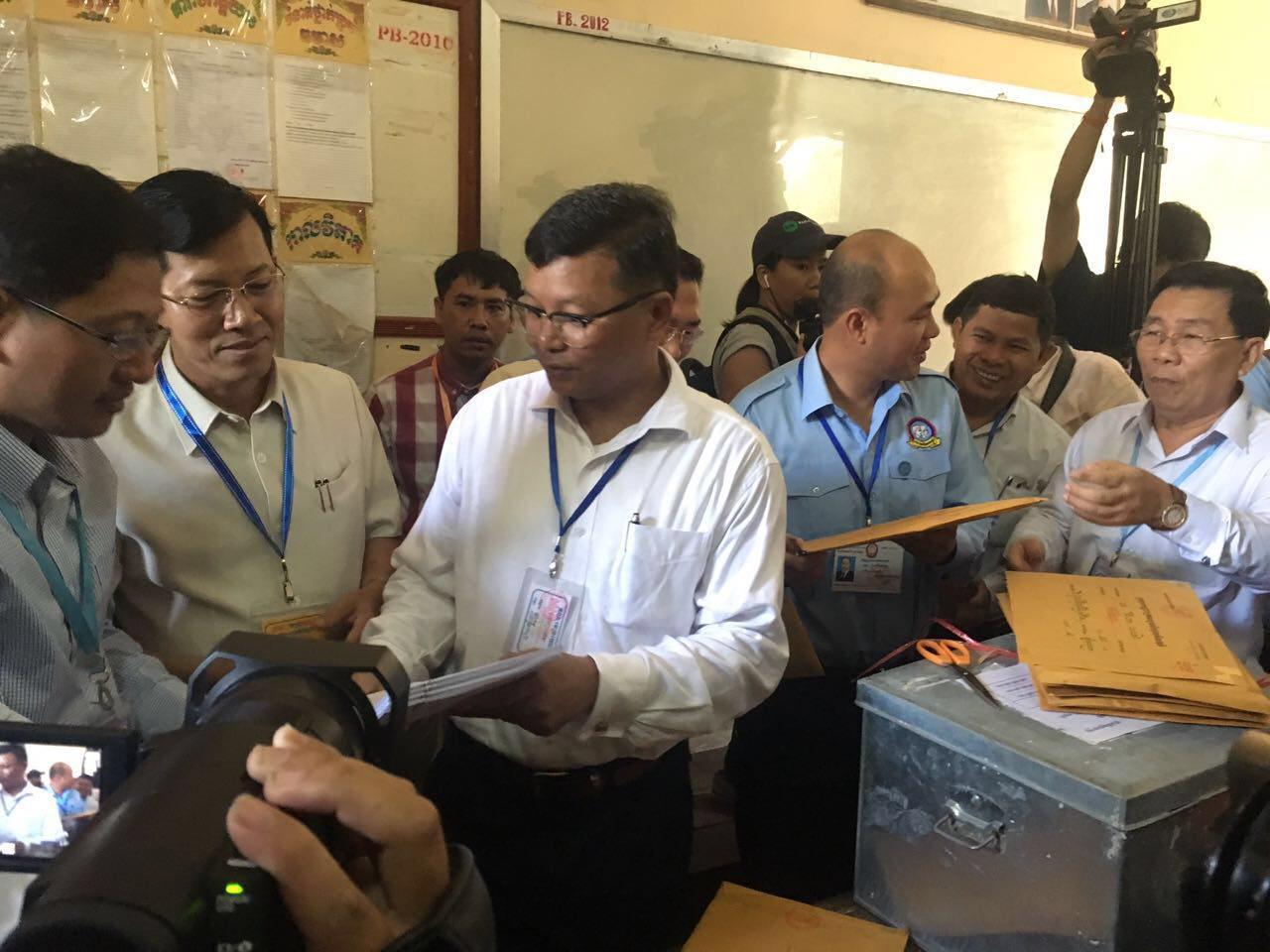 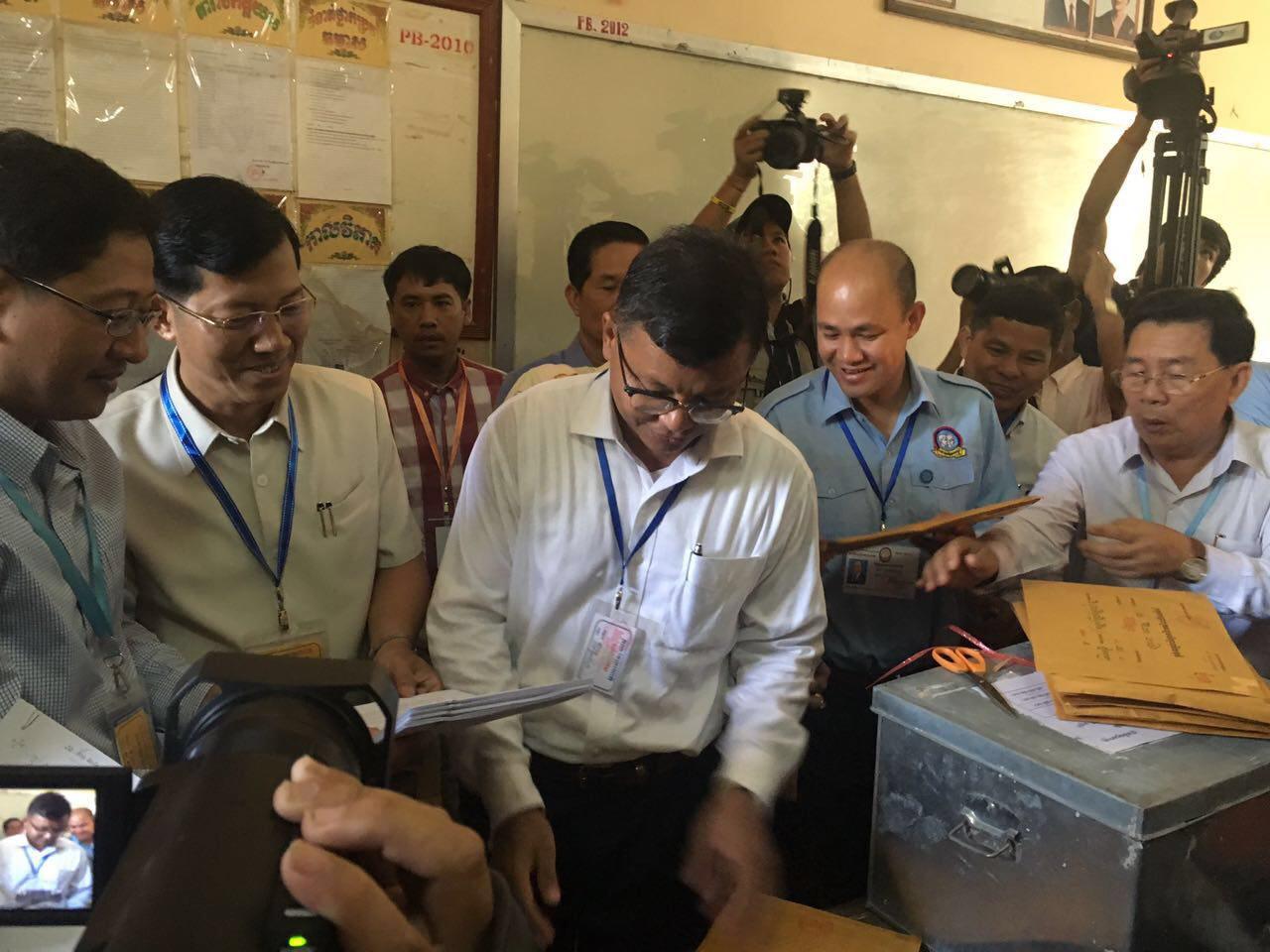 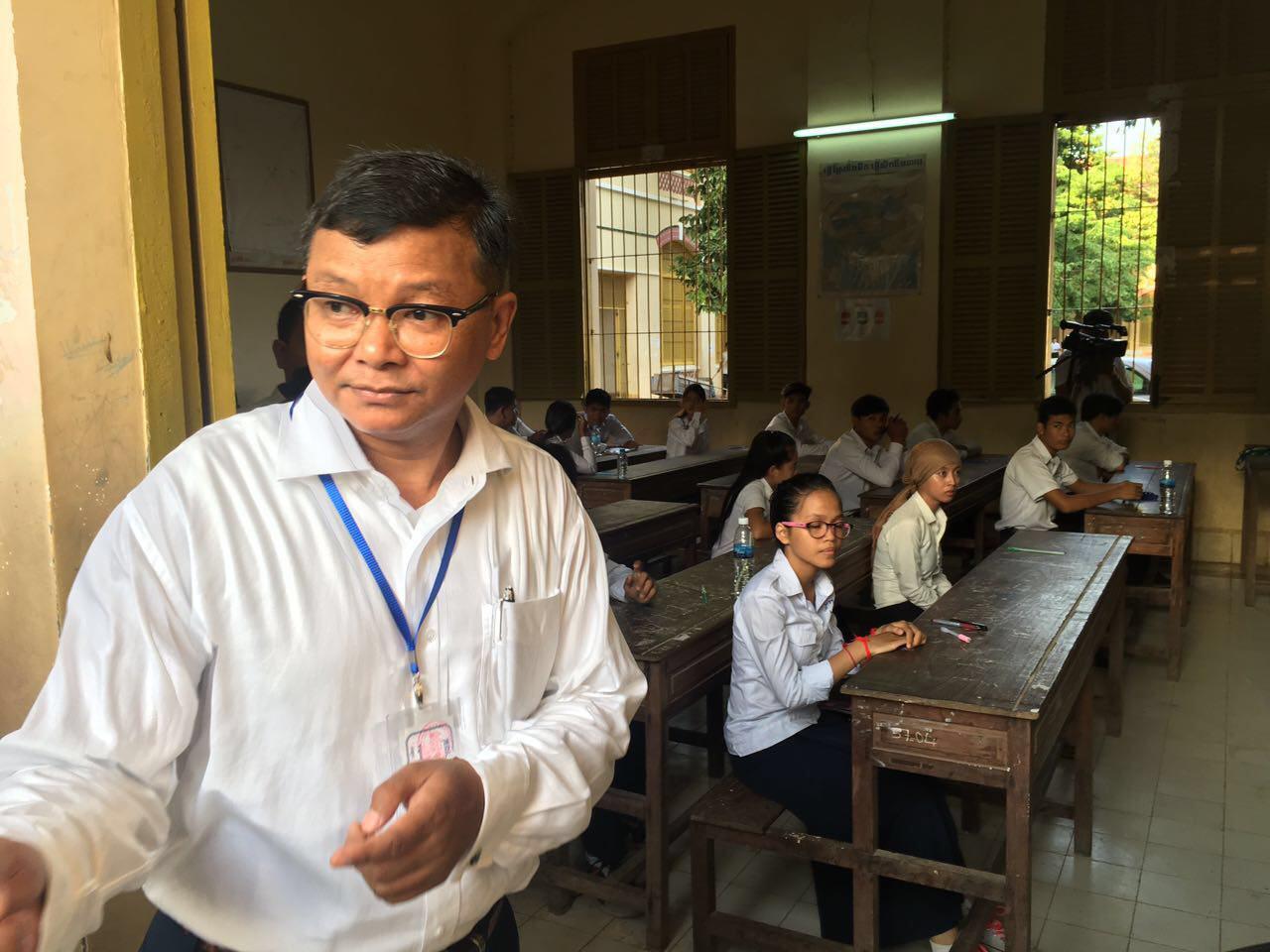 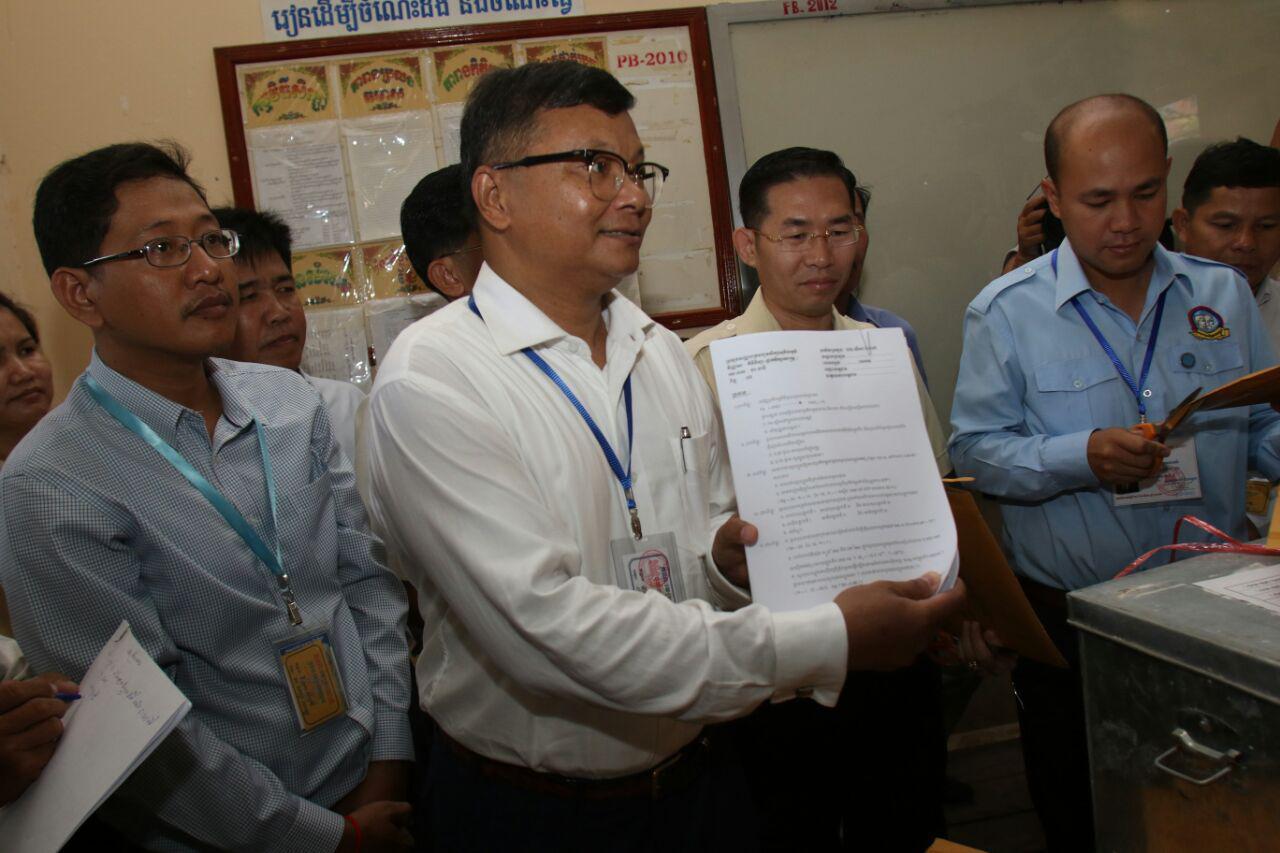 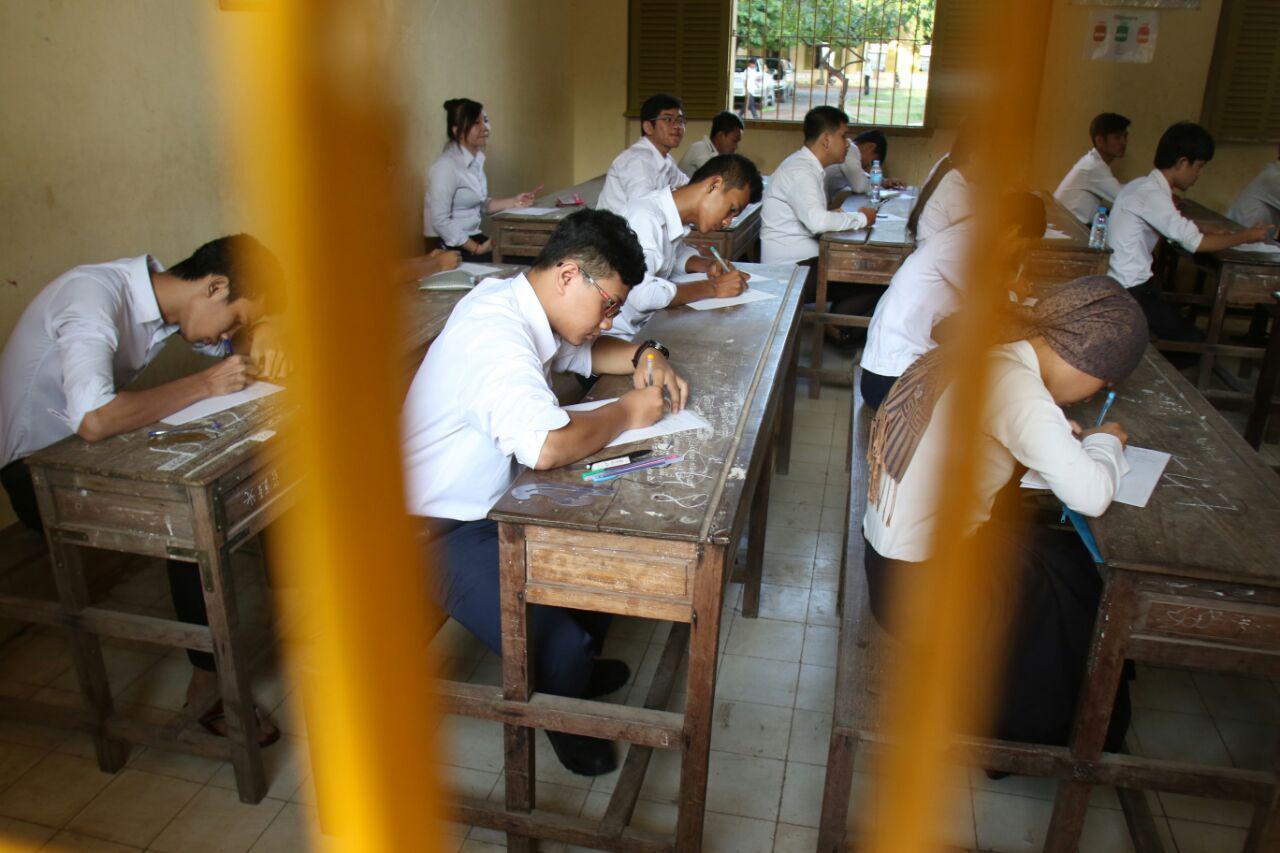 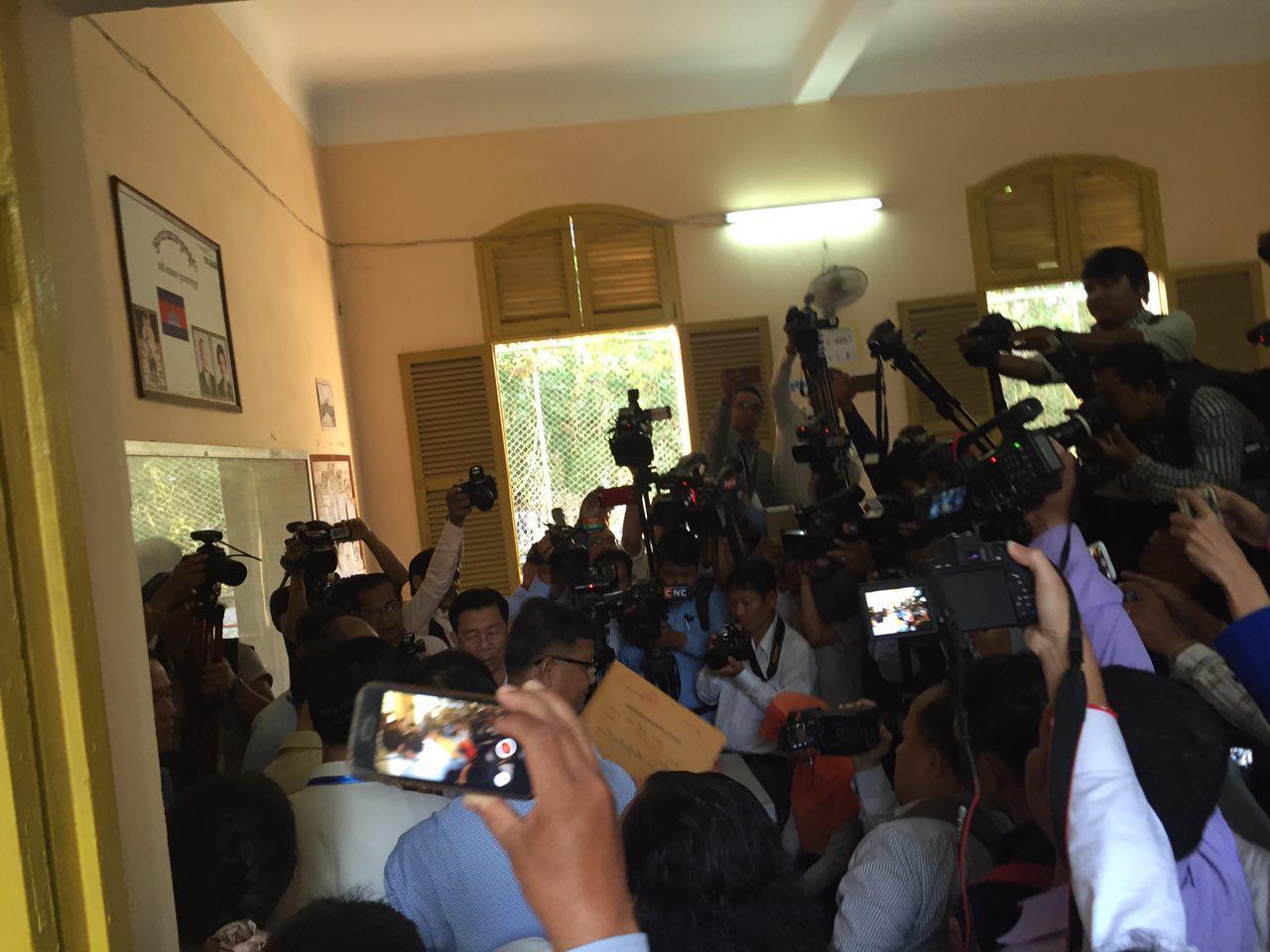 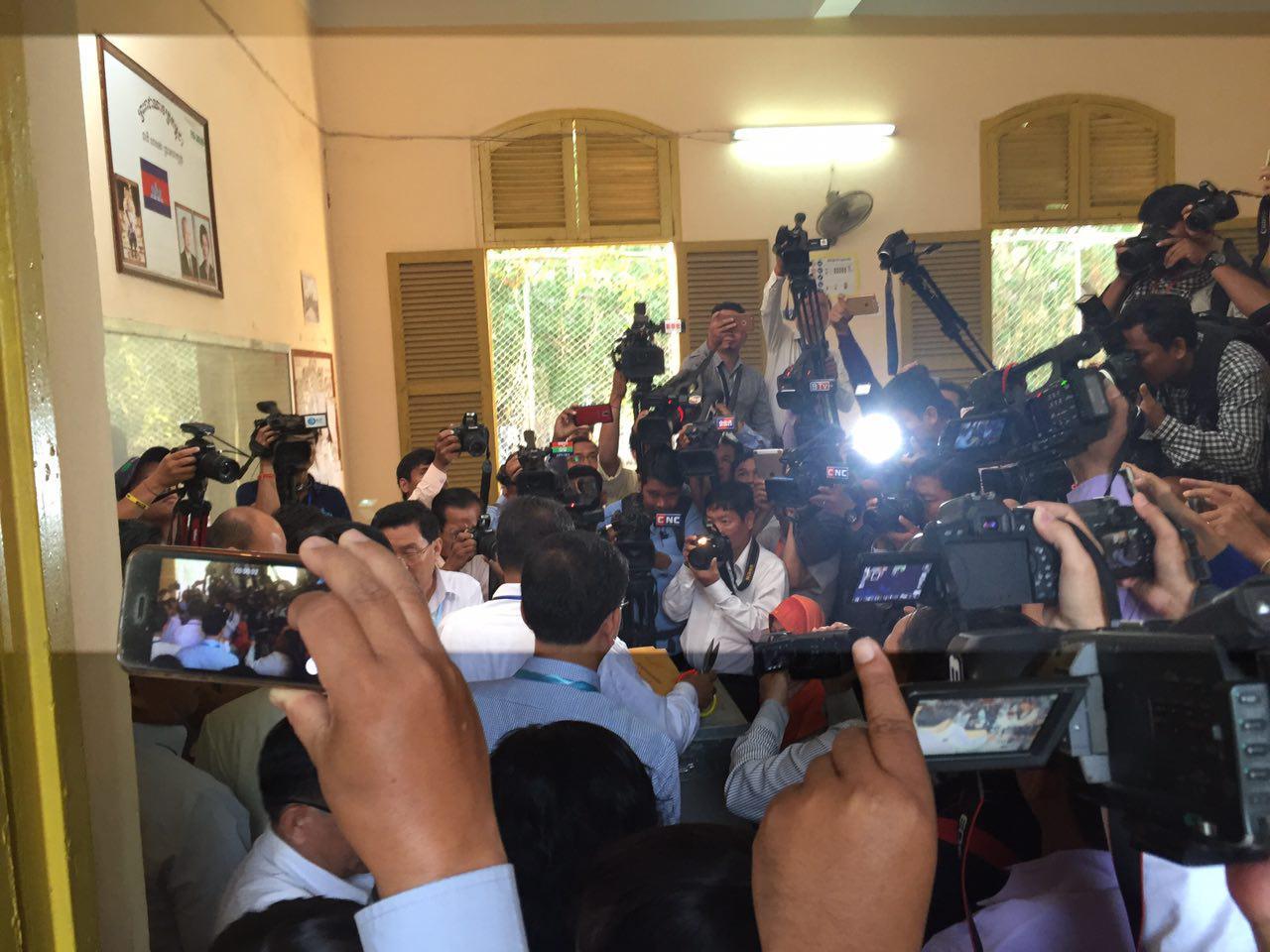 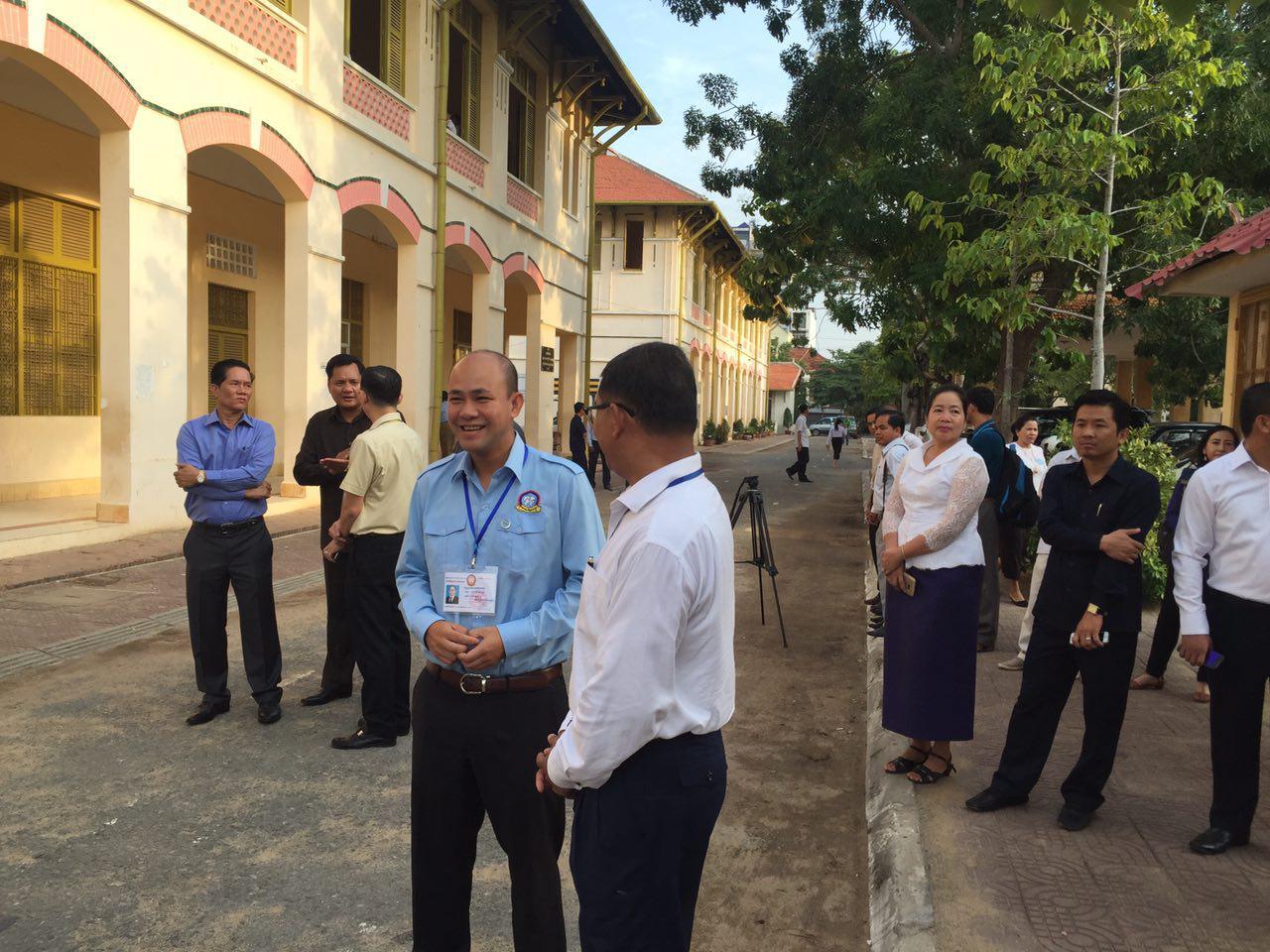 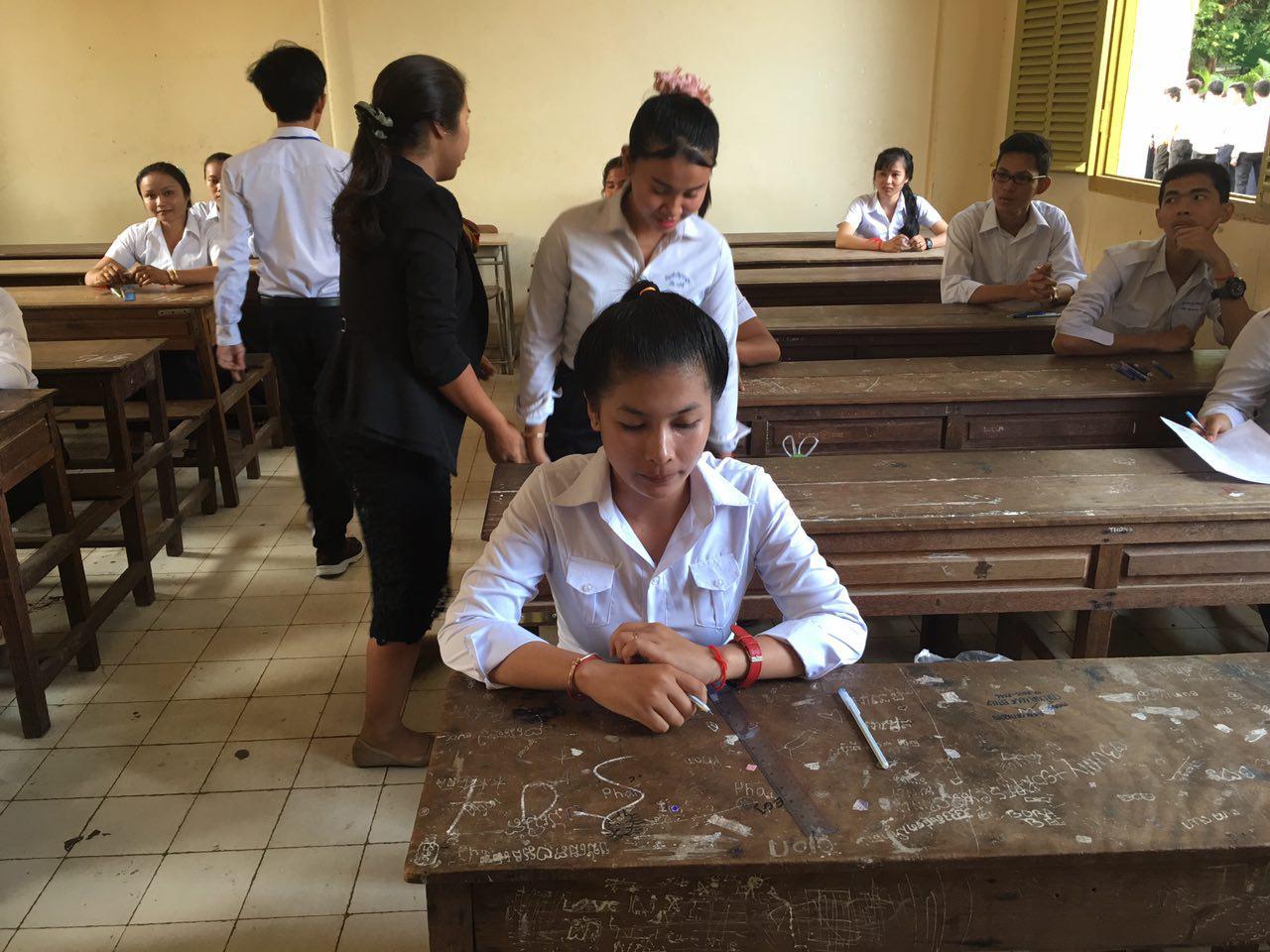 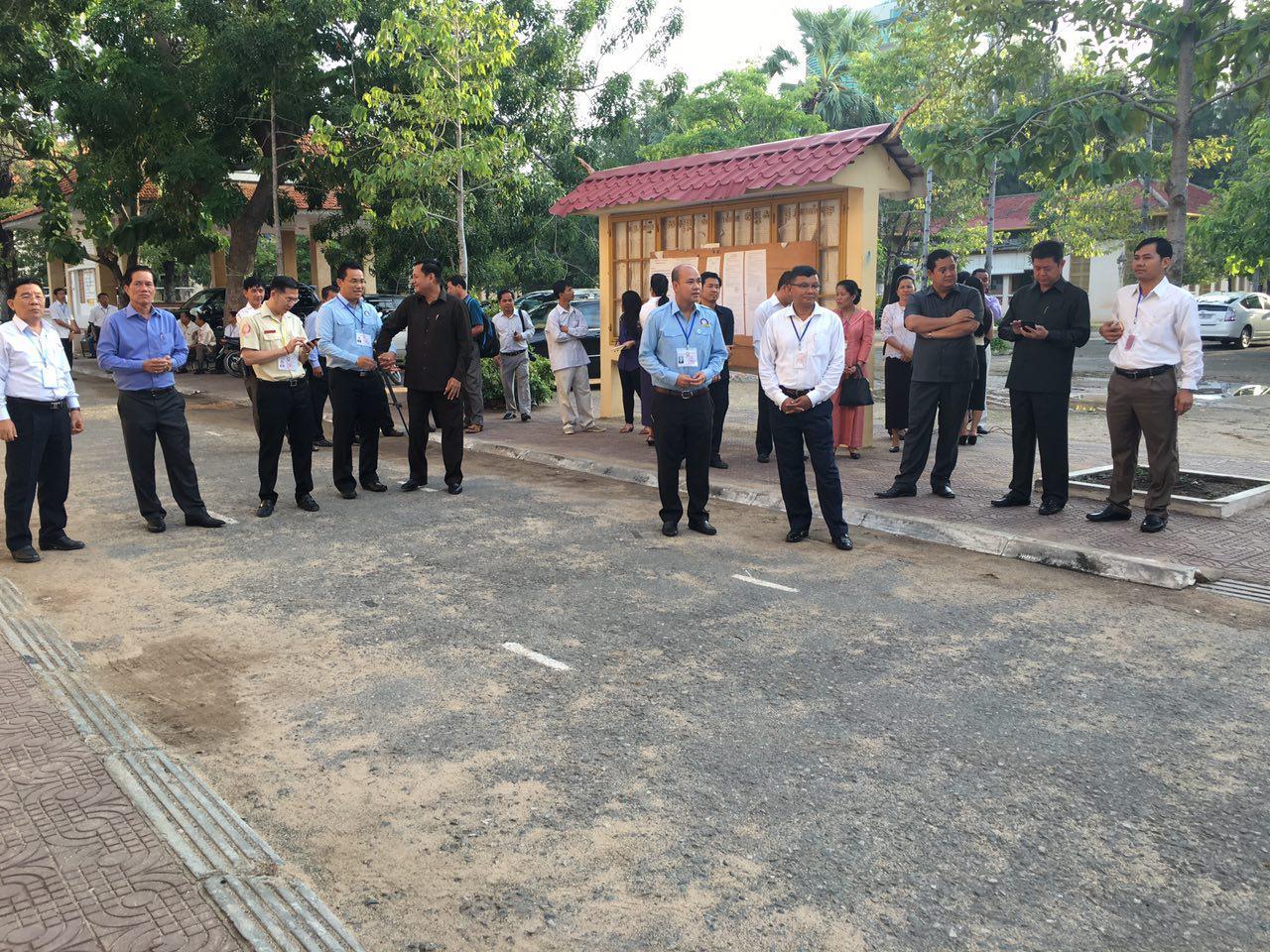 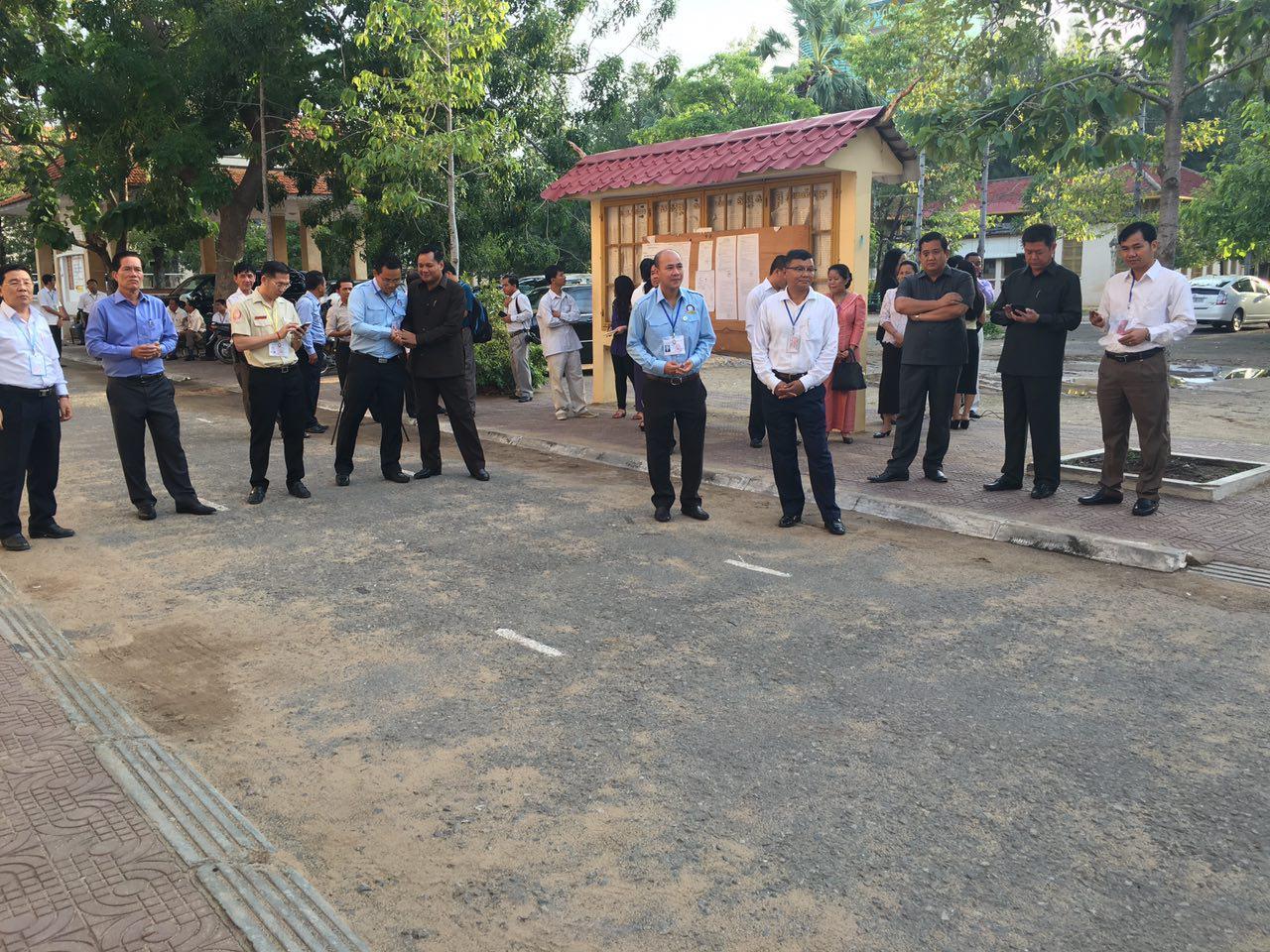 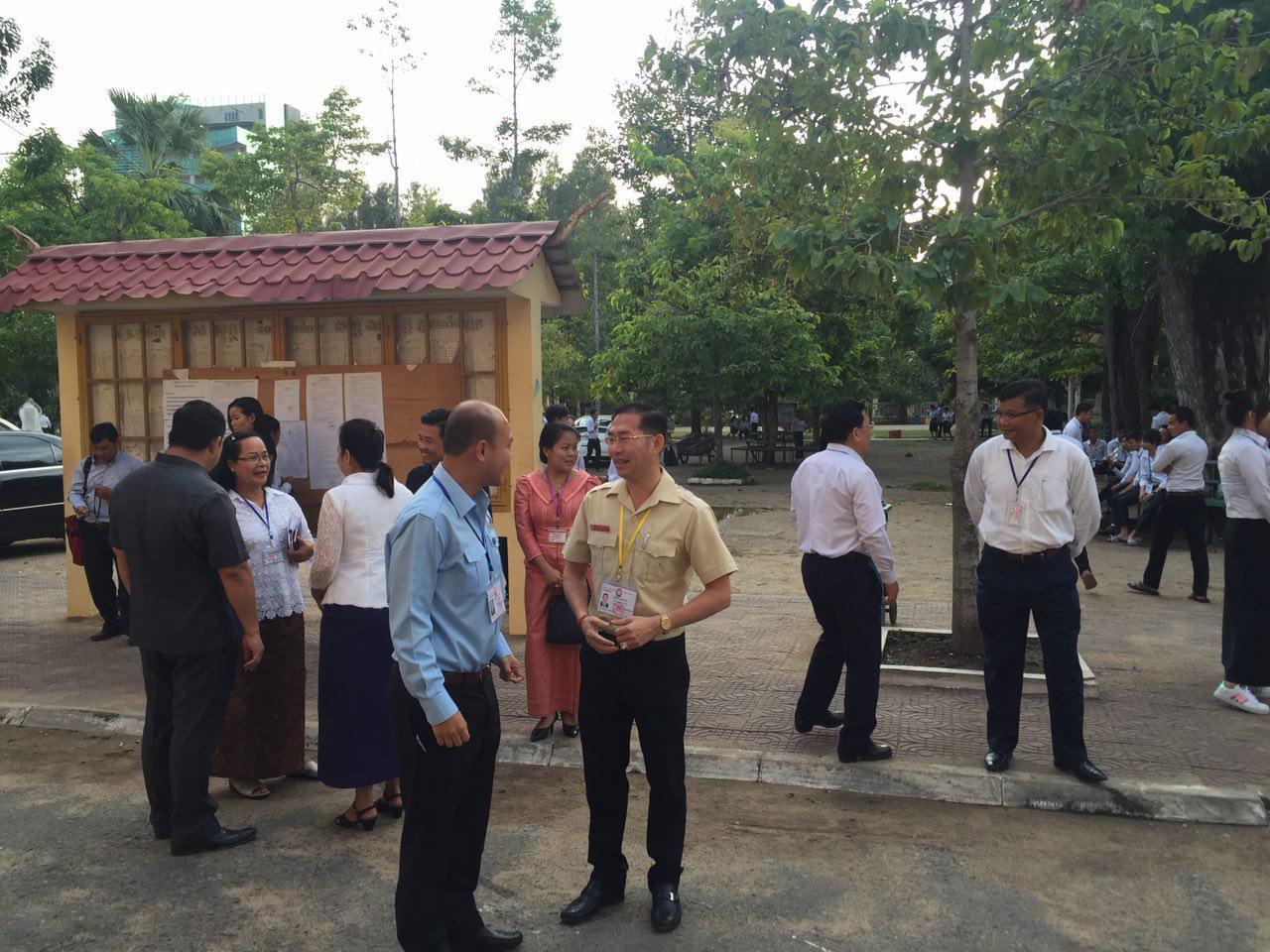 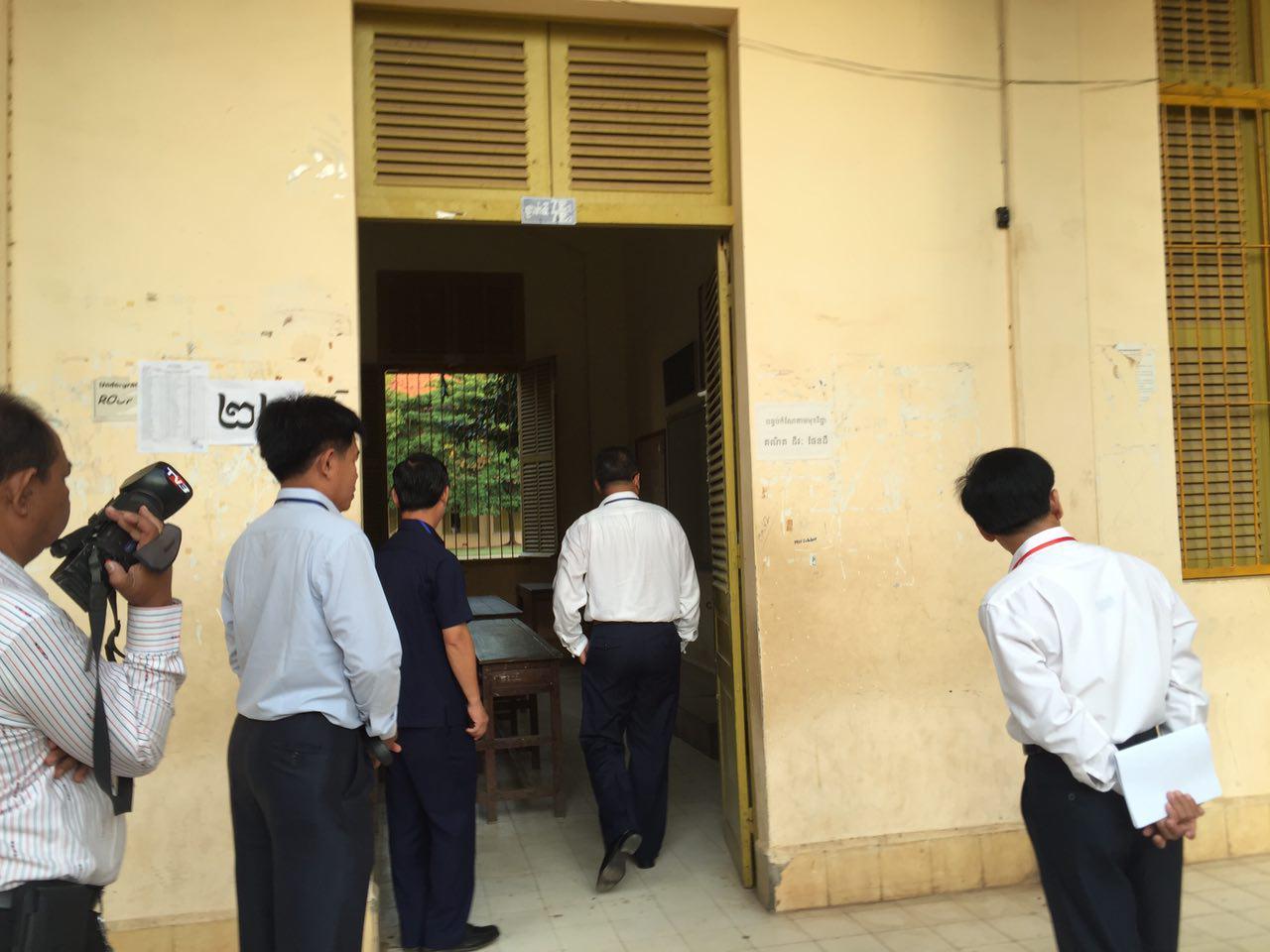 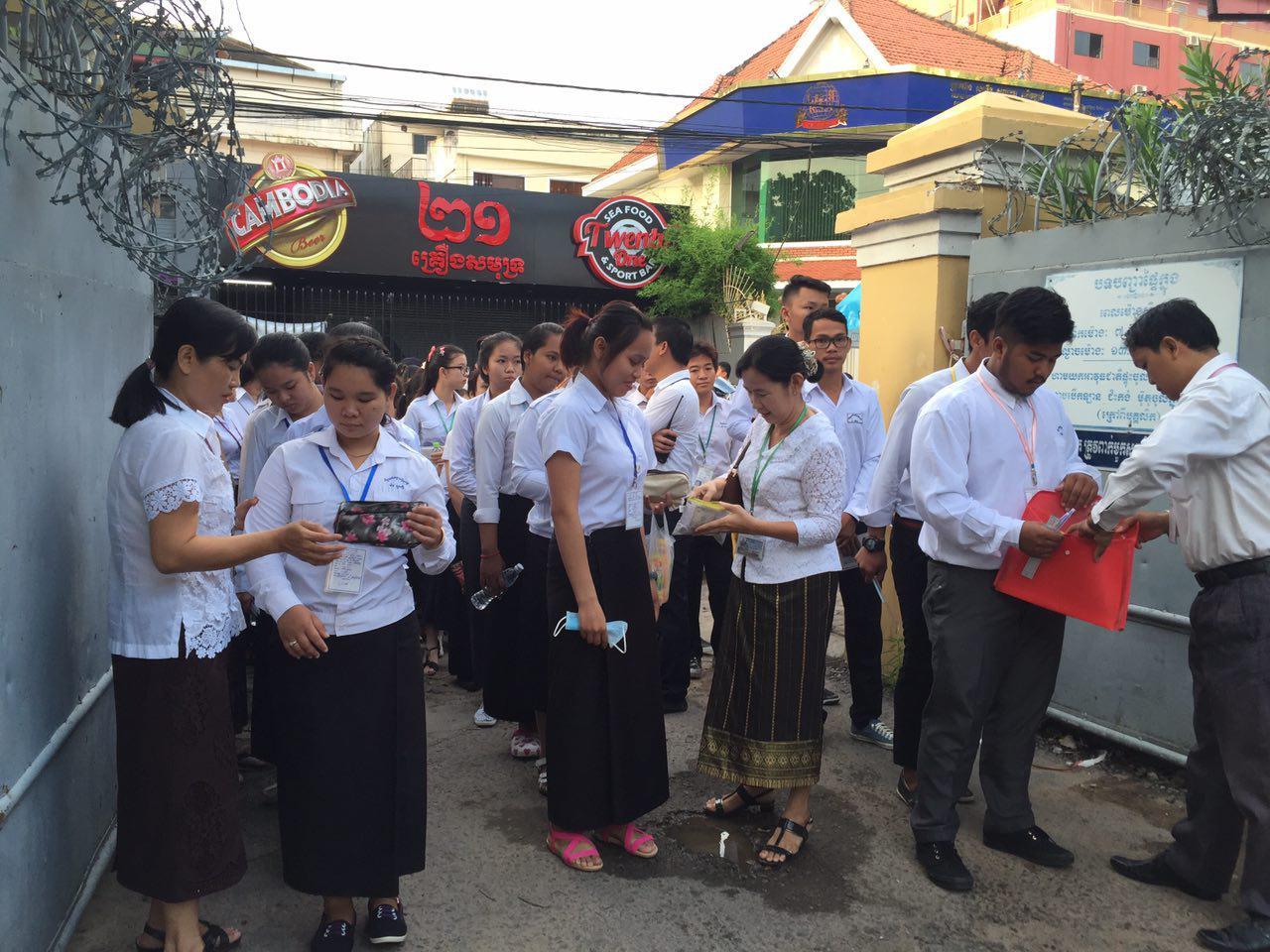 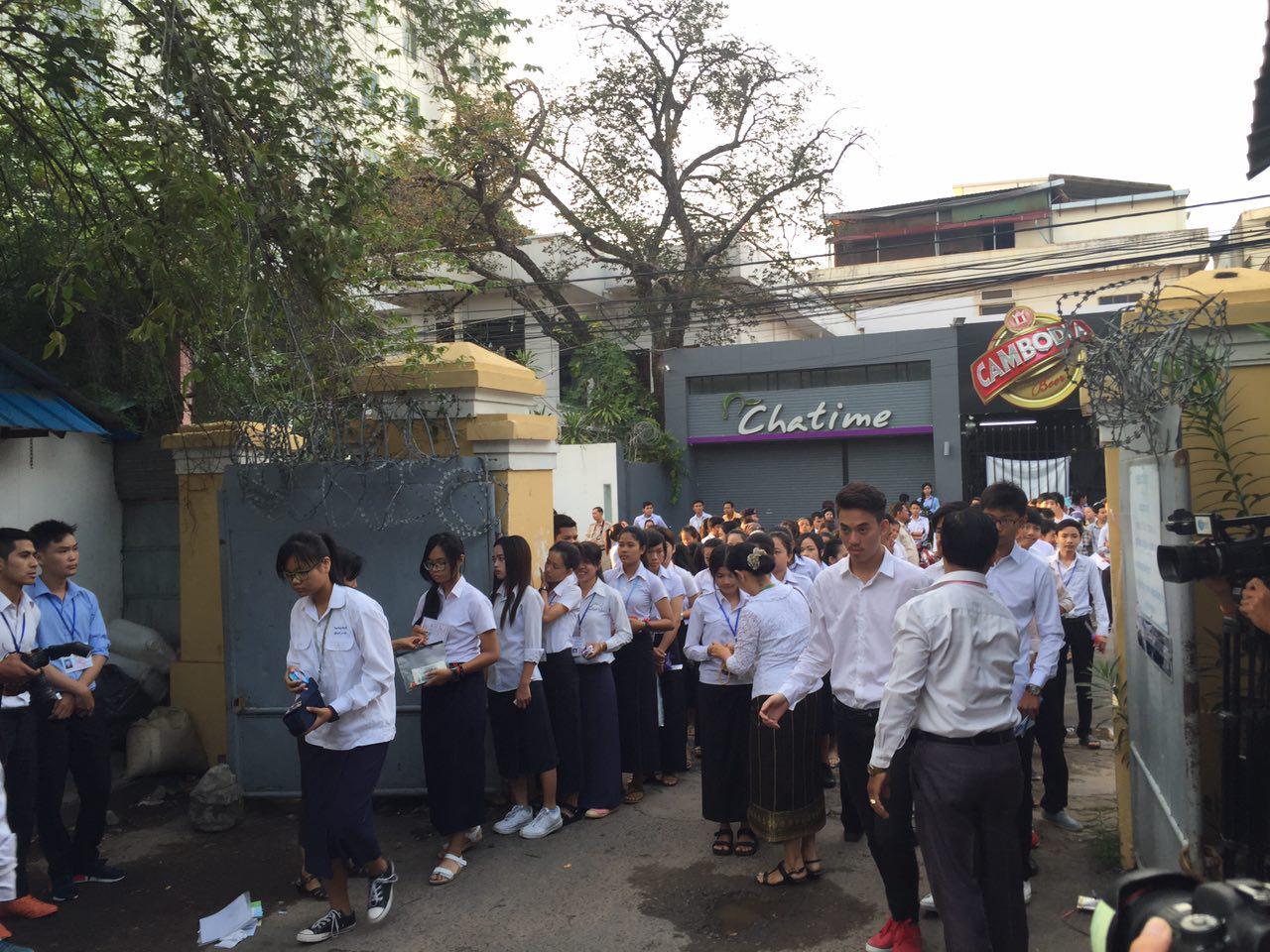 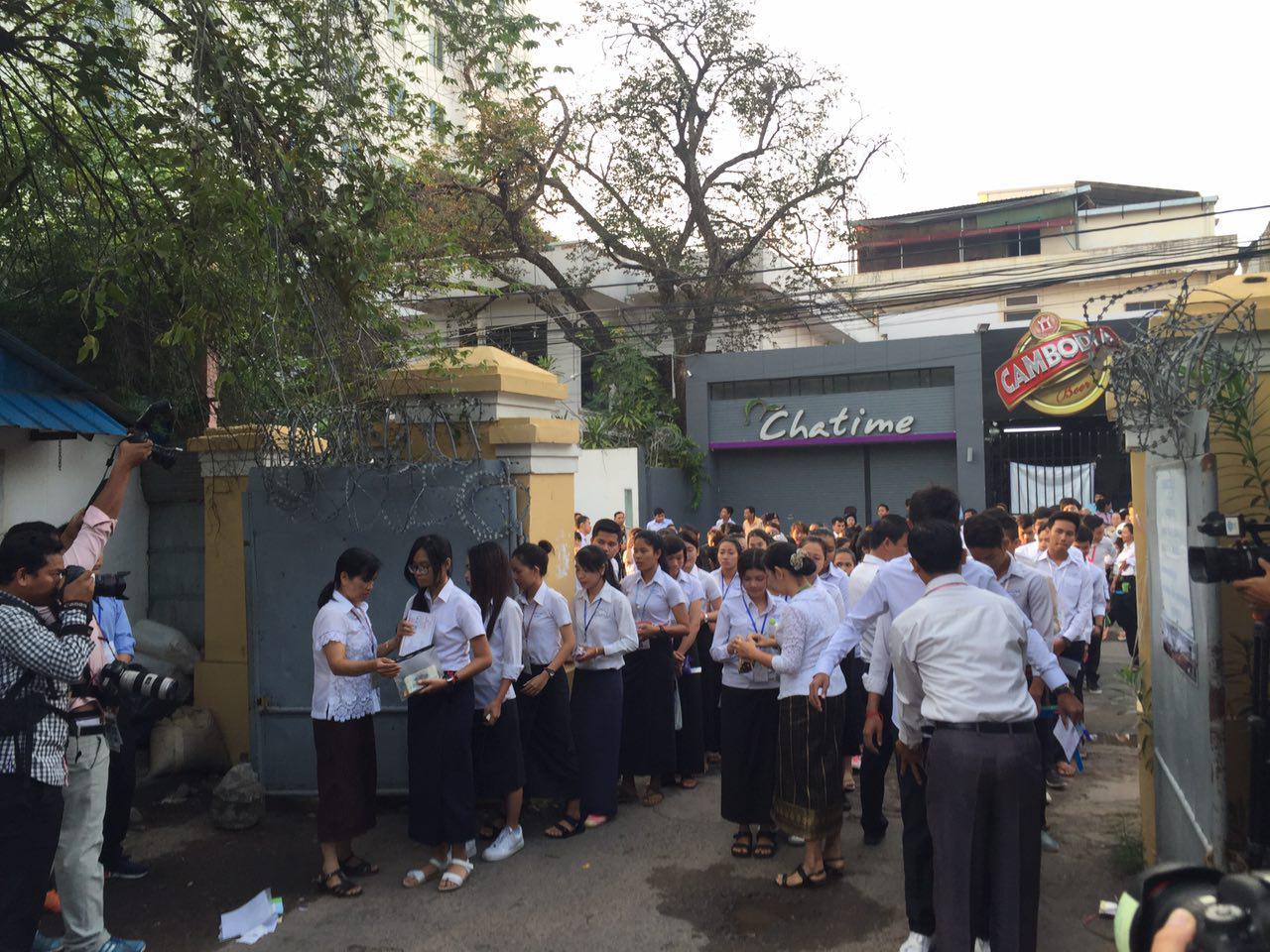 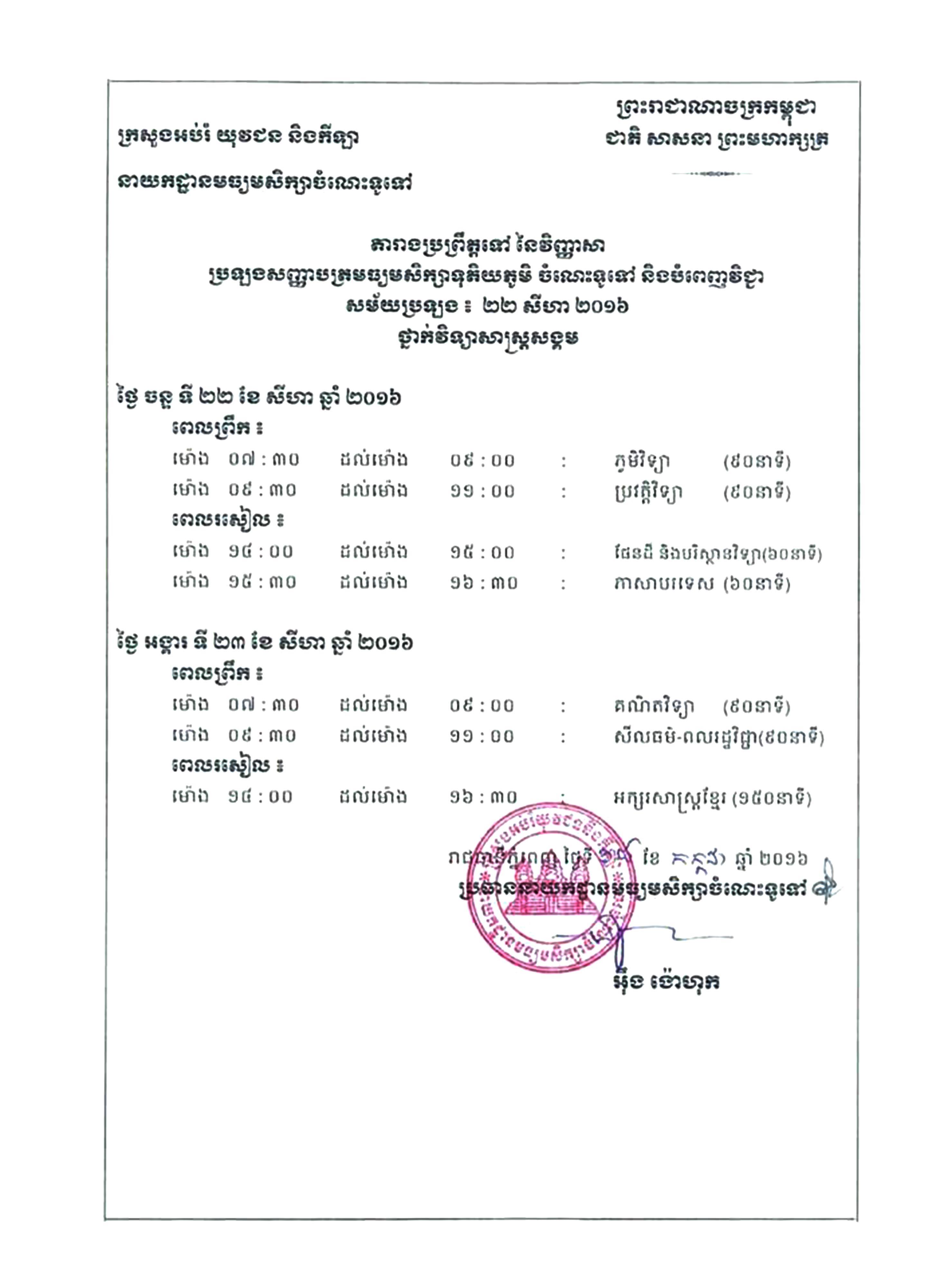