WASHINGTON, Aug. 21 (Xinhua) — The United States on Sunday condemns "in the strongest possible terms" the terrorist attack in Gaziantep, Turkey that has killed at least 50 people.

The explosion, which also left 94 people injured, happened near a wedding hall in the southeastern Turkish province of Gaziantep on Saturday night.

The U.S. stands with the people of Turkey as they defend their democracy in the face of all forms of terrorism, Price added.

The brutal terror attack was carried out by a teenager, and initial findings showed it was perpetrated by the Islamic State group.

U.S. Vice President Joe Biden will visit Ankara on August 24 to reaffirm U.S. commitment to work together with Turkey to confront the scourge of terrorism, Price said. 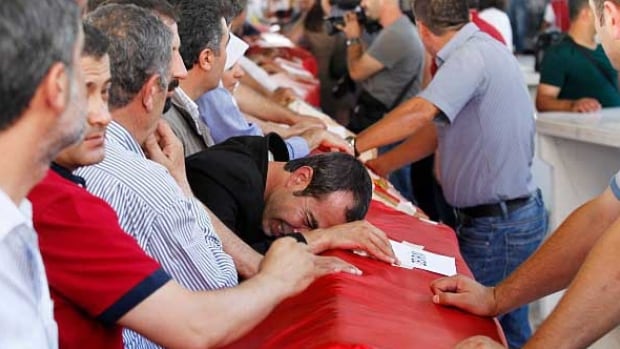