Over half Republican voters not happy with Trump as presidential nominee: poll

WASHINGTON, Aug. 21 (Xinhua) — More than half of U.S. Republican voters are not pleased with Donald Trump as their nominee in the 2016 presidential race, according to a latest Gallup poll.

The Aug. 15-16 poll found that 52 percent of Republicans are not happy with Trump as the party nominee, while 46 percent are pleased.

In comparison, Democrats are more satisfied with Hillary Clinton as their nominee, with 56 percent saying they are pleased while 42 percent wish someone else were nominated.

There is not a great deal of enthusiasm among Republicans or Democrats for their party's nominees this year. Both candidates had to fight off challengers to procure their nominations during the primary process, and the residual effect of those battles is most likely still affecting partisan views of Trump and Clinton, Gallup said.

It's not clear what effect these relatively low levels of satisfaction will have on election day.

Though more than half of Republicans wish someone other than Trump were their party's nominee, only less than a third hold an unfavorable opinion of Trump.

Similarly, while more than four in 10 Democrats say they wish someone other than Clinton were their party's nominee, only about two in 10 view Clinton unfavorably, Gallup found.

Trump has recently shaken up his staff in an effort to regain his campaign's momentum, but his choice of the chairman of the highly conservative Breitbart website to be his campaign chief doesn't signal that Trump is focused on reaching out to expand his appeal to more centrist or moderate voters, Gallup said.

Clinton faces the continuing challenge of particularly low satisfaction among younger Democrats, who may still be thinking about her former rival Bernie Sanders, who saw strong support among younger voters.

Only 38 percent of Democrats and Democratic leaners between the ages of 18 and 39 are satisfied with Clinton, compared with 67 percent of those 40 and older, according to Gallup.

Clinton also faces the challenge of generating more enthusiasm for her candidacy among white Democrats, the majority of whom still wish that someone else were their party's nominee, and whose votes she will need if she wants to win in November, Gallup said.

This reinforces the idea that Clinton will depend heavily on support from black, Hispanic and other nonwhite Democrats in her effort to get a winning coalition to the polls in November, Gallup said. 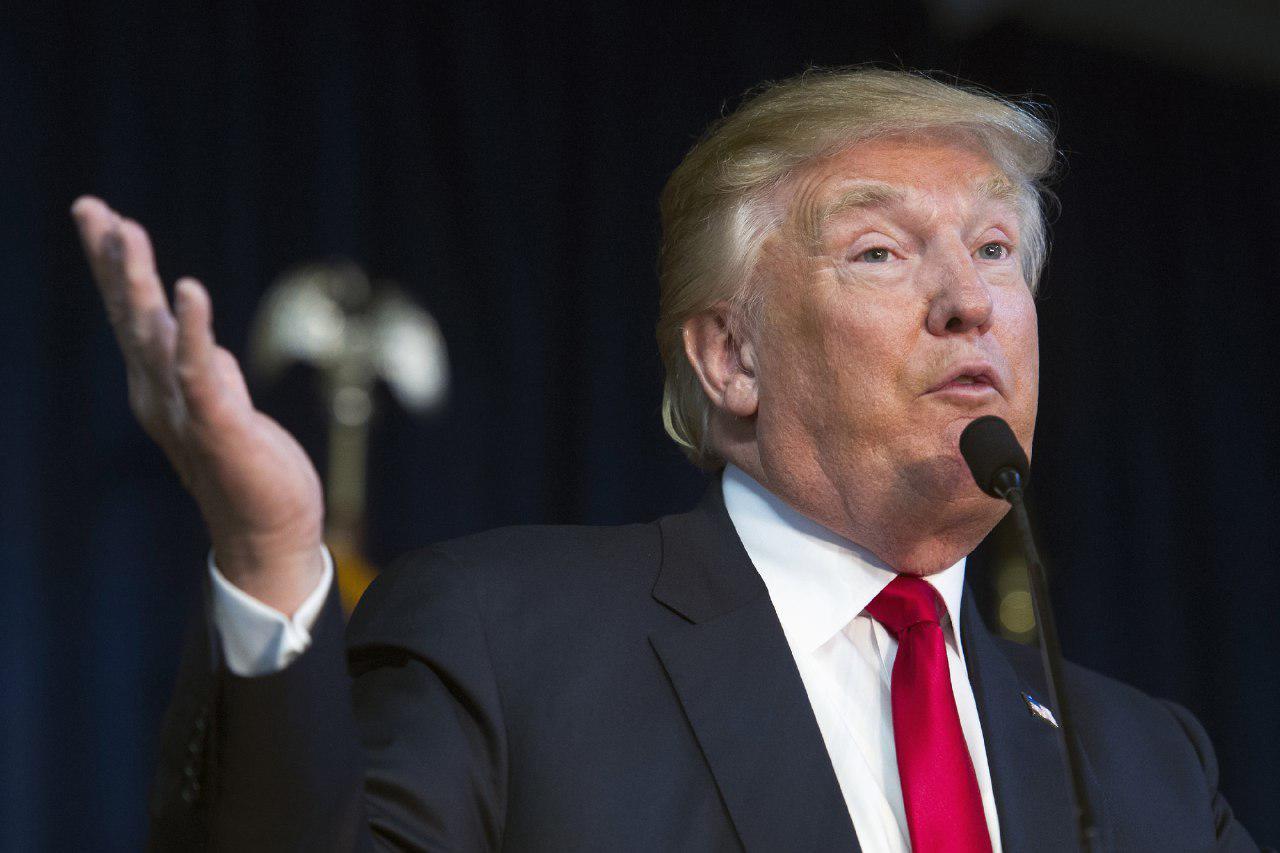