"This is a forum that the government gives an opportunity to all stakeholders to raise their views in protecting and preserving natural resources," the prime minister told the forum, which was live broadcast on his Facebook page.

Before tackling requests raised by environmentalists, Hun Sen reiterated the government's firm commitment to working with all stakeholders to curb the destruction of natural resources.

Meanwhile, he acknowledged that deforestation still continued, although the country had launched a crackdown campaign on illegal logging since February.

At the forum, environmental activist But Buntenh, head of the Independent Monk Network for Social Justice, criticized local authorities in most of the provinces for banning his group from either planting tree seedlings at public schools or parks, and campaigning to protect forests.

In response, the prime minister ordered all provincial governors to cooperate with the environmental groups if they had intentions to plant tree seedlings.

"Any actions that do not destroy national security but contributes to national development are encouraged," he said.

Seng Bunra, country director of Conservation International-Cambodia, said the Southeast Asian country has 41 protected forest areas with a total of 5.87 million hectares, but the number of rangers remains low, so it is difficult for them to protect forests effectively.

He asked the prime minister to consider increasing the number of rangers in the protected forest areas. 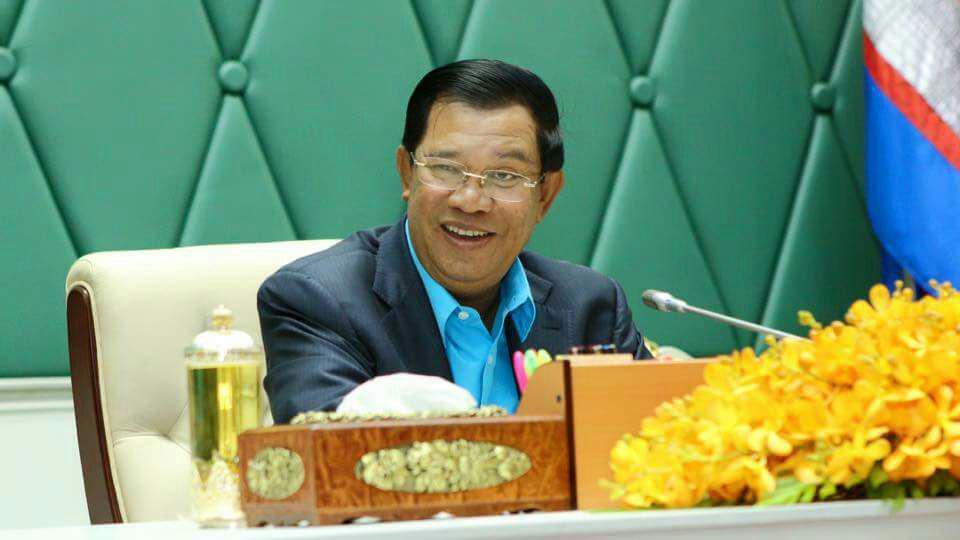