Russia (BBC), Jun. 4 – Russia's President Vladimir Putin has declared a state of emergency after 20,000 tonnes of oil leaked into a river within the Arctic Circle.

The spill happened when a fuel tank at a power plant near the Siberian city of Norilsk collapsed last Friday.

The plant is owned by a subsidiary of Norilsk Nickel, which is the world's leading nickel and palladium producer.

And in a televised video conference on Wednesday, Mr Putin lambasted the head of the company over the timeliness of its response. 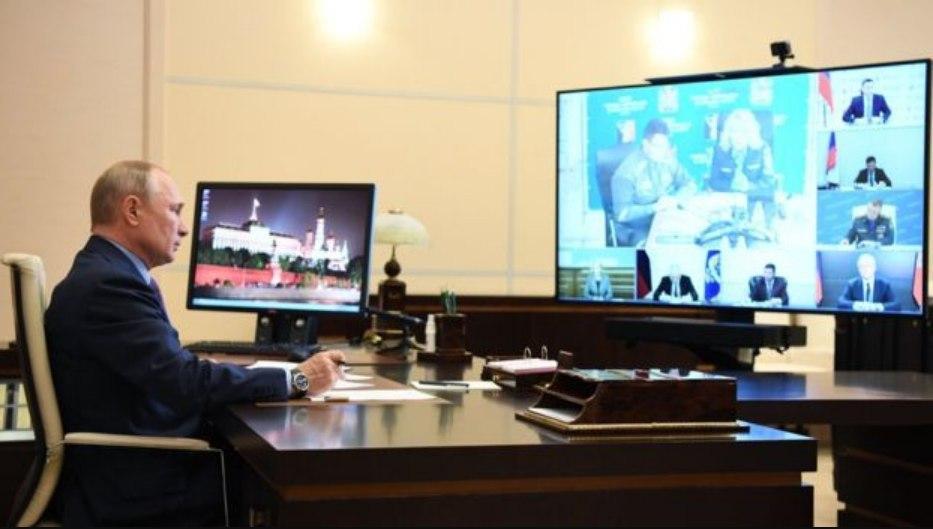 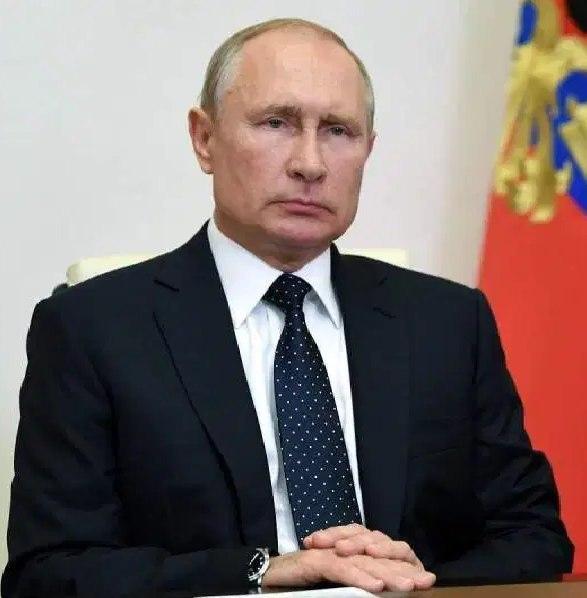 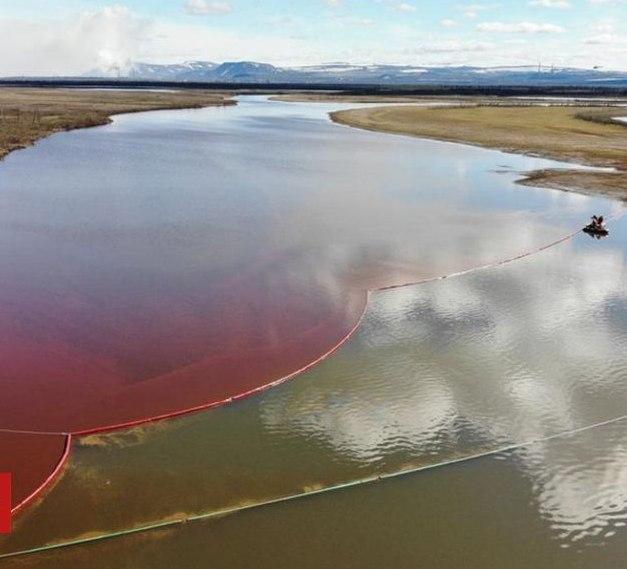 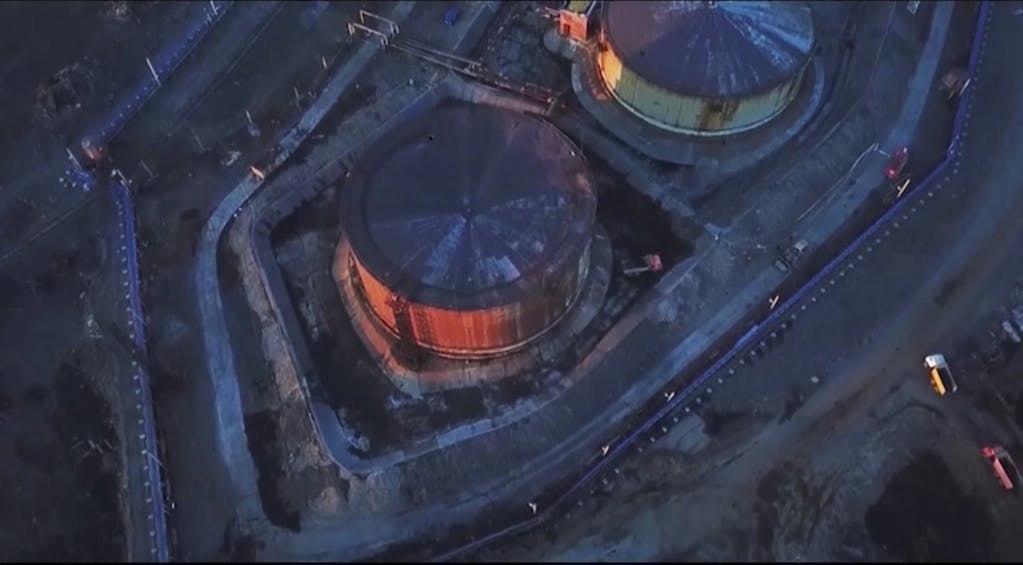 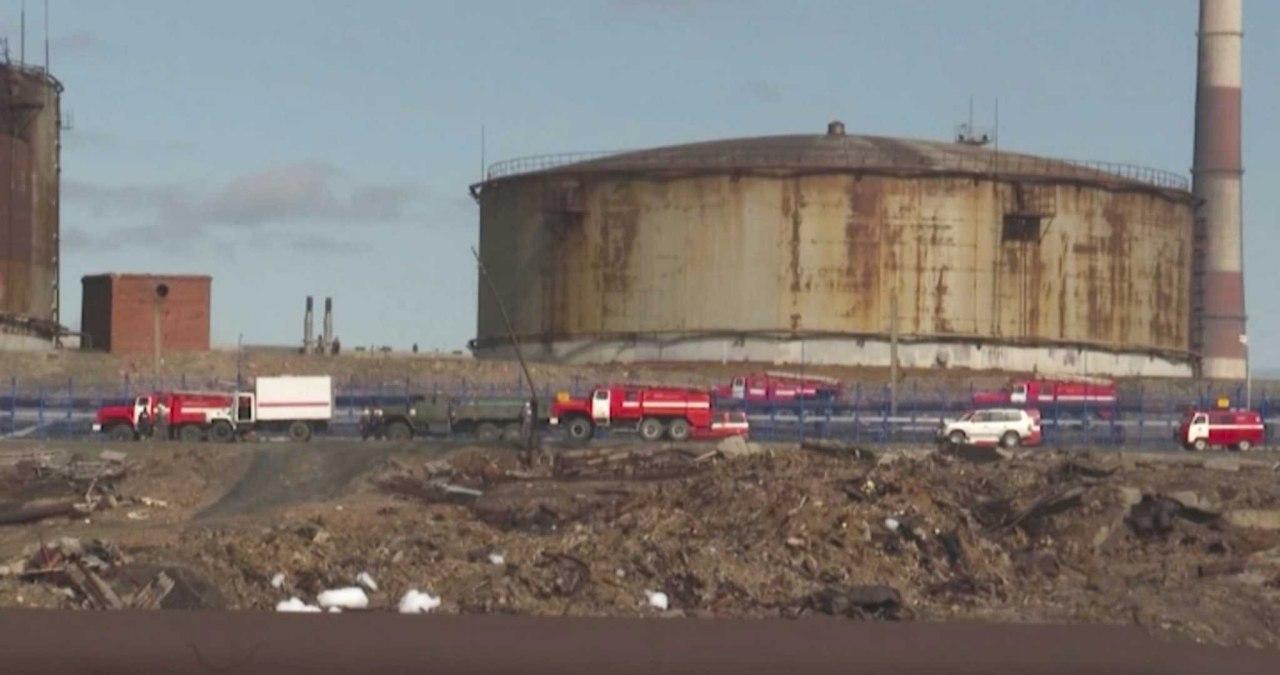 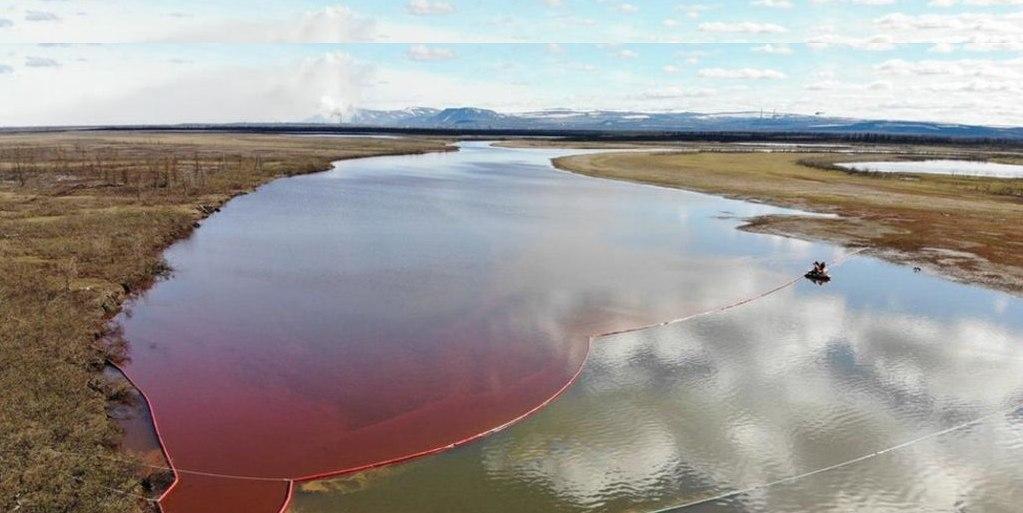