Facebook says it found no foreign interference in Floyd protests

LOS ANGELES, June 6 (Xinhua) -- Facebook said on Friday that it has not seen any foreign interference using its platform to meddle in the demonstrations across the country related to the death of George Floyd.

"We have been actively looking and we haven't yet seen foreign interference or domestic coordinated inauthentic behavior targeting these protests," Nathaniel Gleicher, head of cybersecurity policy at Facebook, told reporters.

"We want to caution people against jumping to conclusions without clear evidence of foreign interference," Gleicher noted.

Floyd, an unarmed black man aged 46, died in police custody on May 25 in the U.S. city of Minneapolis, and his death at the hands of police officers enraged the public and led to protests that spread to multiple U.S. cities and towns. 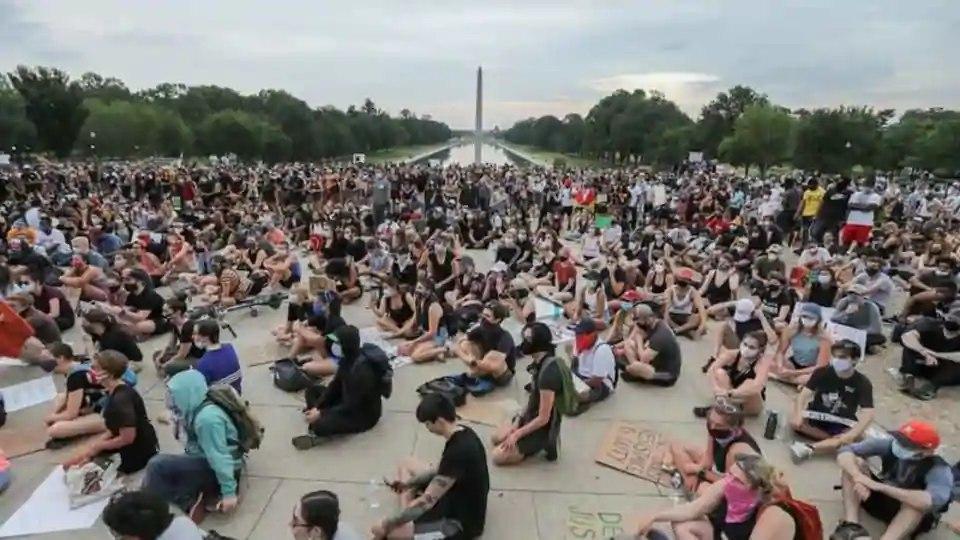 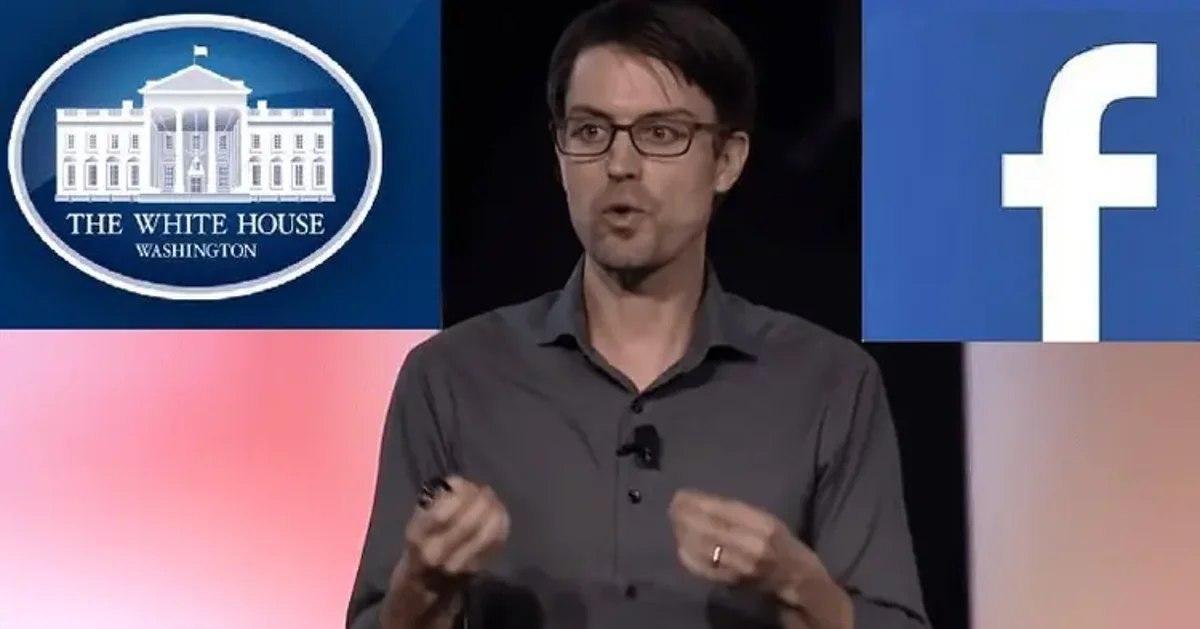 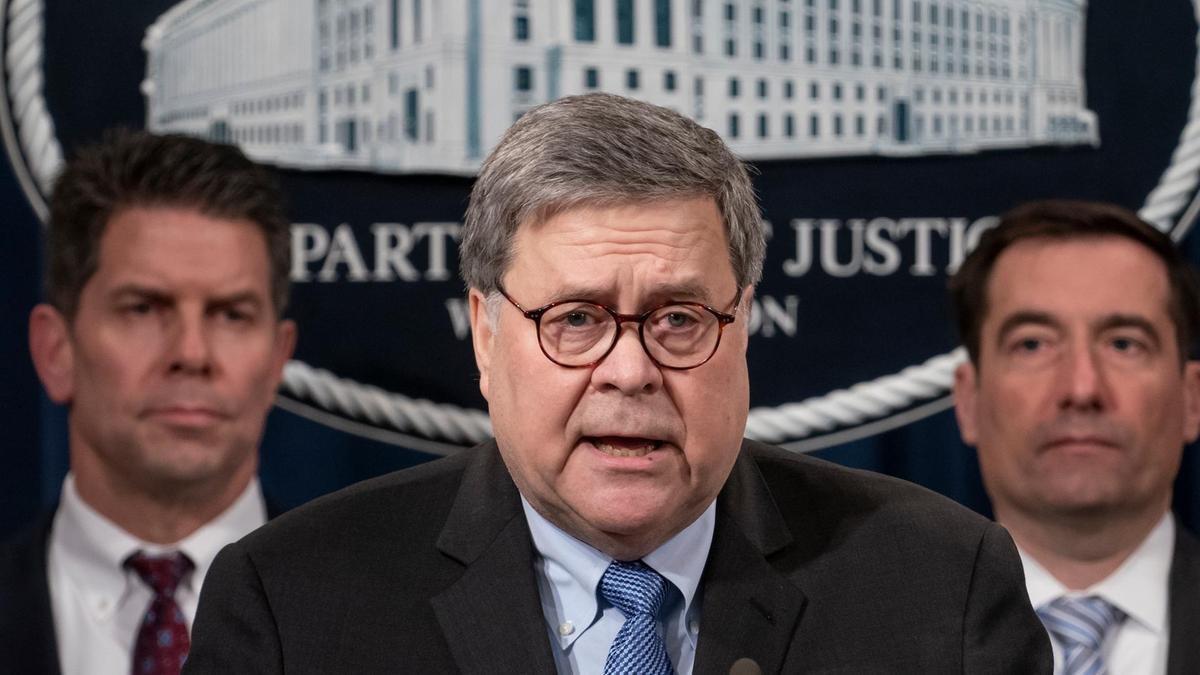