On Sunday, swimmers and sunbathers packed Rio's famous beaches, with many neither wearing masks nor respecting the WHO's guidance to maintain one metre of distance between people.

As the toll climbs in Rio, the state with the second highest number of novel coronavirus cases, the local health secretary said on Monday he would resign after about month in office.

"I have only one thing to say: I tried," state health secretary Fernando Ferry said in a video on Brazilian broadcaster TV Globo, announcing his departure.

Ferry took the job after police began investigating the state health agency for suspicious state-level contracts and equipment purchases meant to address the pandemic. That triggered the state legislature to open impeachment proceedings against Rio's governor.

The turmoil among health officials in Rio mirrors that of the federal government, where two health ministers resigned in the span of a month. An active-duty military general with no medical background is now interim health minister.

The WHO is looking into a surge of more than 54,000 new coronavirus cases in Brazil in 24 hours, that was reported by the health ministry on Friday and is by far the most reported in the country in a single day, according to top WHO emergencies expert Mike Ryan.

Ryan told an online briefing on Monday that testing levels were still low in Brazil with a high percentage of positive results.

"That generally means there are probably more cases out there than reported," Ryan said.

Sao Paulo's Corinthians football club confirmed that 21 of its 27 players had been infected with coronavirus in recent months, although 13 had recovered, according to weekend press reports.

As the toll continues to rise, local governments across Brazil have been gradually lifting lockdown orders. 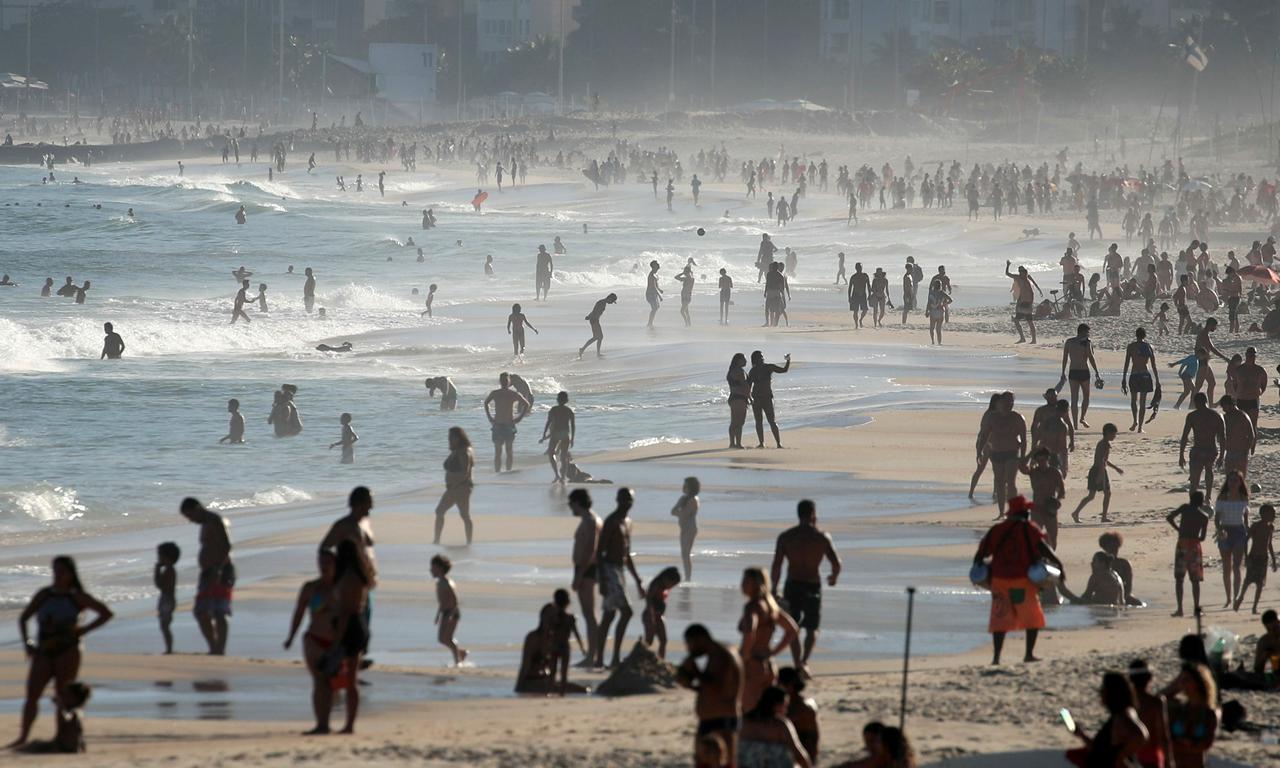