The social media giant will also create a new group to look after its payments-related initiatives, including Facebook Pay and WhatsApp payments, David Marcus, co-creator of Facebook's Libra cyrptocurrency project said in a tweet.

Kasriel was also the former chief executive officer of freelance marketplace Upwork Inc , according to his LinkedIn profile. 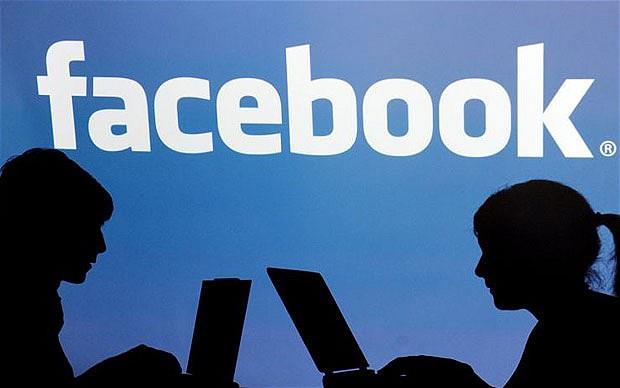