The two issues the Deputy Prime Minister expects to present to the delegates from other countries at the meeting include 1) Cambodia’s vision of the sustainability of Cambodian Blue Berets, and 2) Cambodia’s commitment to further participation with other countries in the world’s efforts for peace, Gen. Socheat said.

Sen. General Tea Banh lead a Cambodian delegation yesterday to attend a defense ministerial meeting on peace keeping within the United nations framework that will take place in London, UK, on September 8, 2016.

Gen. Socheath said Cambodia peacekeeping mission within the UN framework has been well-known in the world.
=FRESH NEWS 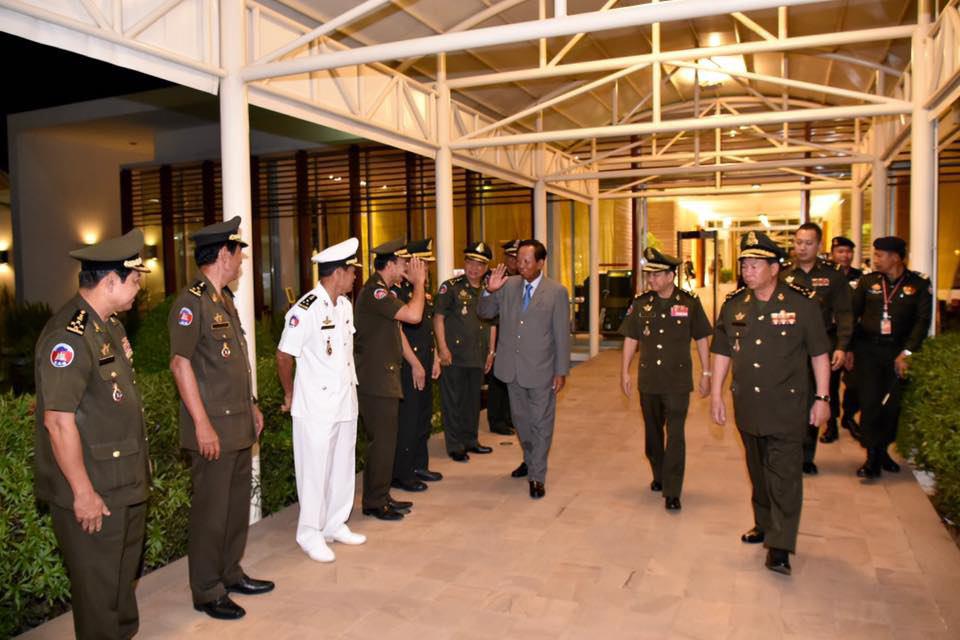