Under the sponsorship of the private KBZ Brighter Future Myanmar Foundation, the 137 detained Myanmar nationals, who have been issued Certificate of Identity, returned to Yangon Tuesday on a chartered flight from the Malaysian capital of Kuala Lumpur.

The return of the 137 has brought the total being repatriated to Myanmar to 824.

There were 2,294 Myanmar nationals reportedly detained for various reasons in 11 camps in Malaysia.

In March 2015, a warship of Myanmar navy carried back 102 illegal Myanmar immigrants from Malaysia who entered Malaysia illegally and were kept at detention camps as they have no certificate of identification to be able to return home.

There are more than 400,000 Myanmar immigrants reportedly working in Malaysia, many are legal workers.

In September 2013, Myanmar started to recall its citizens detained in Malaysia for working illegally there. 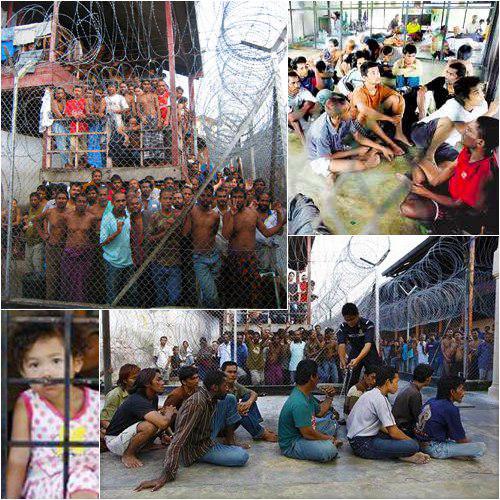