"Tomorrow there will be a Defense Council (meeting), in which new measures will be taken," announced Macron when visiting Nice where a knife attacker killed three people at Notre-Dame basilica early Thursday morning.

Soldiers will be deployed to protect key sites, including places of worship and schools, he said. 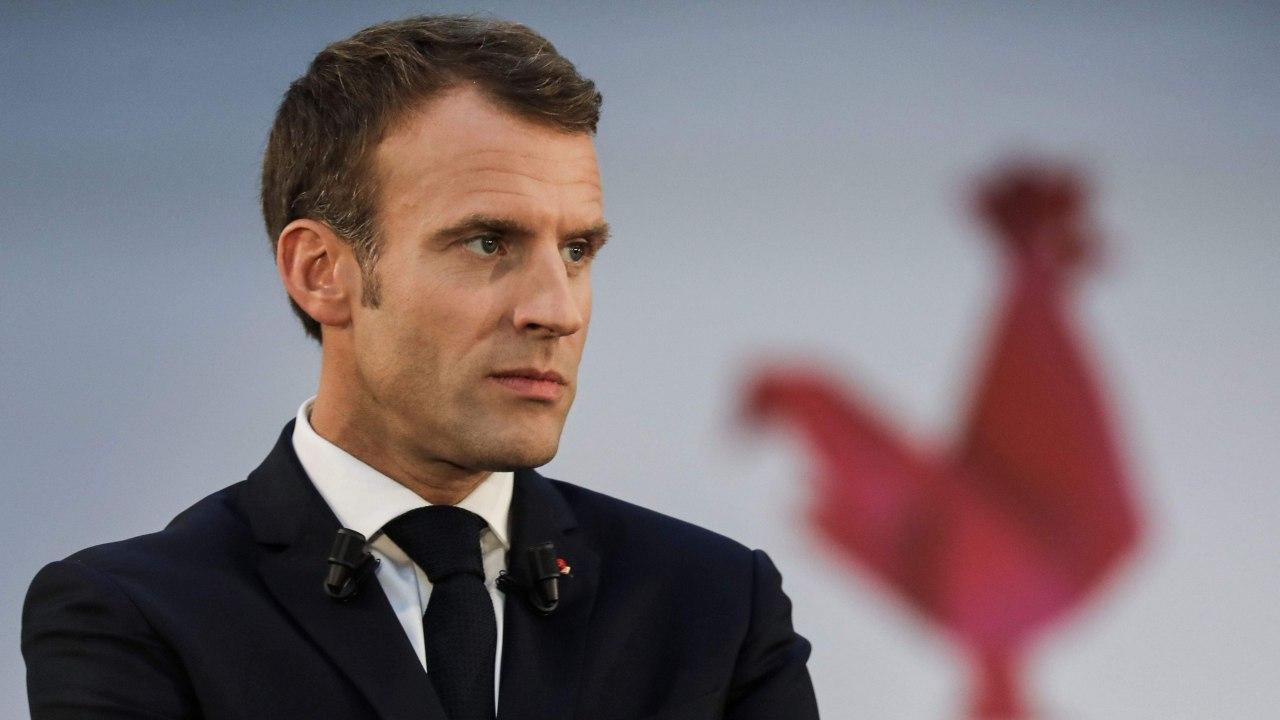