People in the Turkish city of Izmir have gathered in the streets after fleeing their buildings to seek safety. At least 20 buildings were destroyed in Izmir, the city's mayor told CNN Turk.
Buildings were also destroyed in Bornova and Bayrakli following the tremor, the Turkish Interior Minister Suleyman Soylu said on Twitter.
Magnitude 7.0 earthquake

"Our teams continue their screening and interventions in the field," he said. There were no immediate reports of injuries of loss of life in cities impacted.

The quake struck 14 kilometers (8.7 miles) northeast of the town of Néon Karlovásion on the Greek island of Somos, the USGS reported.
The quake struck at a relatively shallow depth of 10 kilometers, making its impact powerfully felt at ground level.

The Turkish President Reccep Tayyip Erdogan tweeted: "Get well soon İzmir." "With all the means of our state, we stand by our citizens affected by the earthquake. We took action to start the necessary work in the region with all our relevant institutions and ministers," Erdogan said. 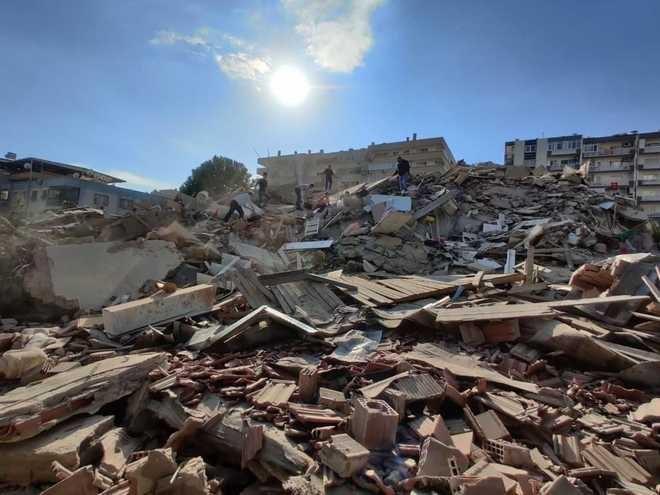 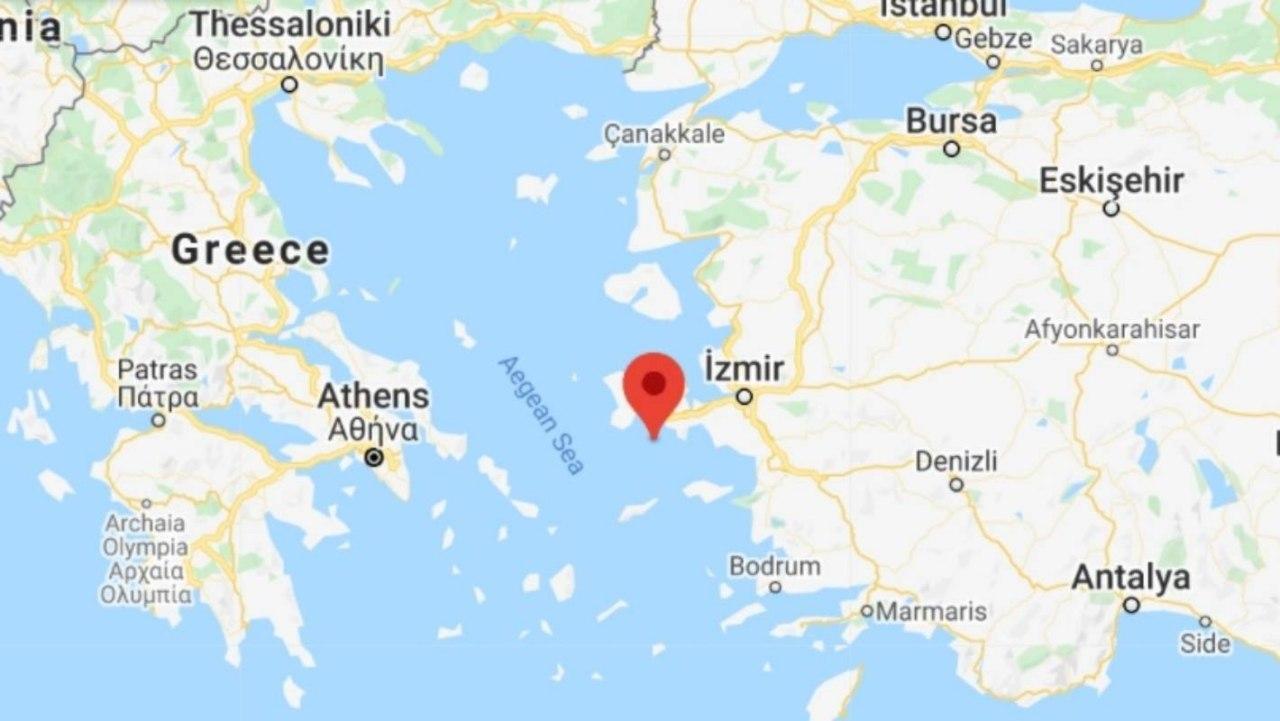