PHNOM PENH, Sept. 15 (FN) — Cambodian Foreign Minister Prak Sokhonn will lead a delegation to participate in the 71st Session of the United Nations General Assembly in New York (UNGA) from Sept. 20 to 25, according to a statement on Thursday.

The 71st Session of the United Nations General Assembly opened on Tuesday at the UN headquarters in New York.

The statement released by the Ministry of Foreign Affairs said the Cambodian top diplomat will deliver his statement at the 71st session of the UNGA under the theme "The Sustainable Development Goals: a Universal Push to transform our World".

On the sidelines of the session, Prak Sokhonn will attend the ASEAN Foreign Ministers Meeting with President of the UNGA Peter Thomson of Fiji, and United Nations Secretary General Ban Ki-moon.

The UNGA is a chief deliberative, policymaking and representative organ of the United Nations.

The assembly comprises 193 UN member states and each state, large or small, has one vote. 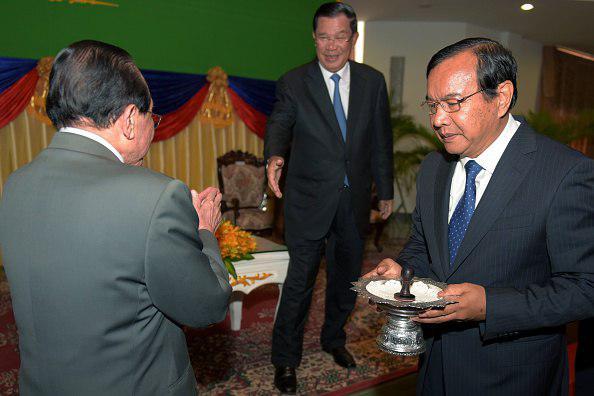