TOKYO, Feb. 13 (Xinhua) -- An earthquake with a preliminary magnitude of 7.1 struck off Japan's northeastern Fukushima Prefecture late Saturday, according to the Japan Meteorological Agency (JMA).

So far no tsunami warning has been issued.

The quake logged Upper 6 in some parts of Fukushima Prefecture on the Japanese seismic intensity scale which peaks at 7.

The quake was also felt in the capital Tokyo where an intensity scale of 4 was logged, with many reporting that their houses and furniture underwent strong shaking and some saying they felt dizzy because of the quake.

Following the powerful earthquake, the Japanese government set up a task force at the prime minister's office.

So far no abnormality has been found at Japan Atomic Power Co.'s inactive Tokai No. 2 nuclear power plant in the village of Tokai in Ibaraki Prefecture, according to the operator. 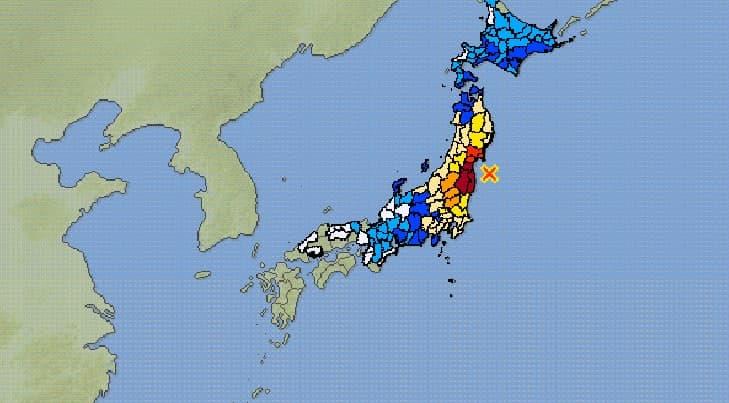 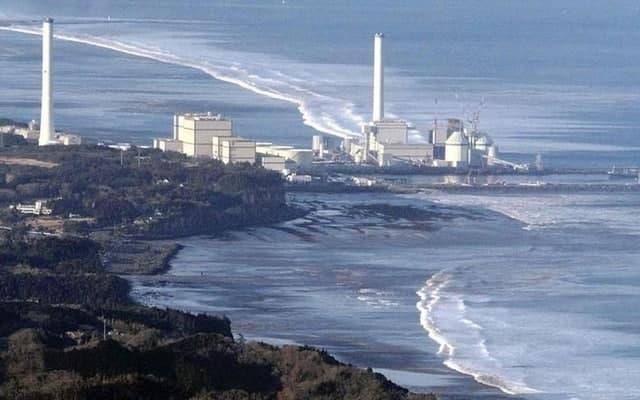