PHNOM PENH (FN), September 20 – Cambodia Ministry of Tourism asked the great Chinese friend to push for more Chinese visitors to Cambodia and to reach the set target of at least 2 million per year starting from 2020, but the Chinese side said it would do further than this.

The issue was discussed and reached during a working discussion between Acting Minister of Tourism Tith Chantha and a Chinese delegation led by LIU QINLONG, Vice Chairman of People’s Council of Yunling region, Yunnan province, today, September 20, 2016 at the ministry’s office.

Mr. LIU QINLONG said the visit of his delegation to Cambodia at this time was aimed at further finding ad understanding of the situation in Cambodia, the development and its tourism potentials, noticing in particular that under the leadership of the Cambodian government, the country has achieved peace, stability and development in all fields especially in the field of tourism.

Mr. LIU QINLONG pledged a very good and very close cooperation with Cambodia and will especially encourage even more than two millions Chinese people to come and visit Cambodia since the country is just enjoying peace and stability. Also the two countries have already had direct flights and the historical long-term good relationship between the two countries is also very helpful, he added.
= FRESH NEWS 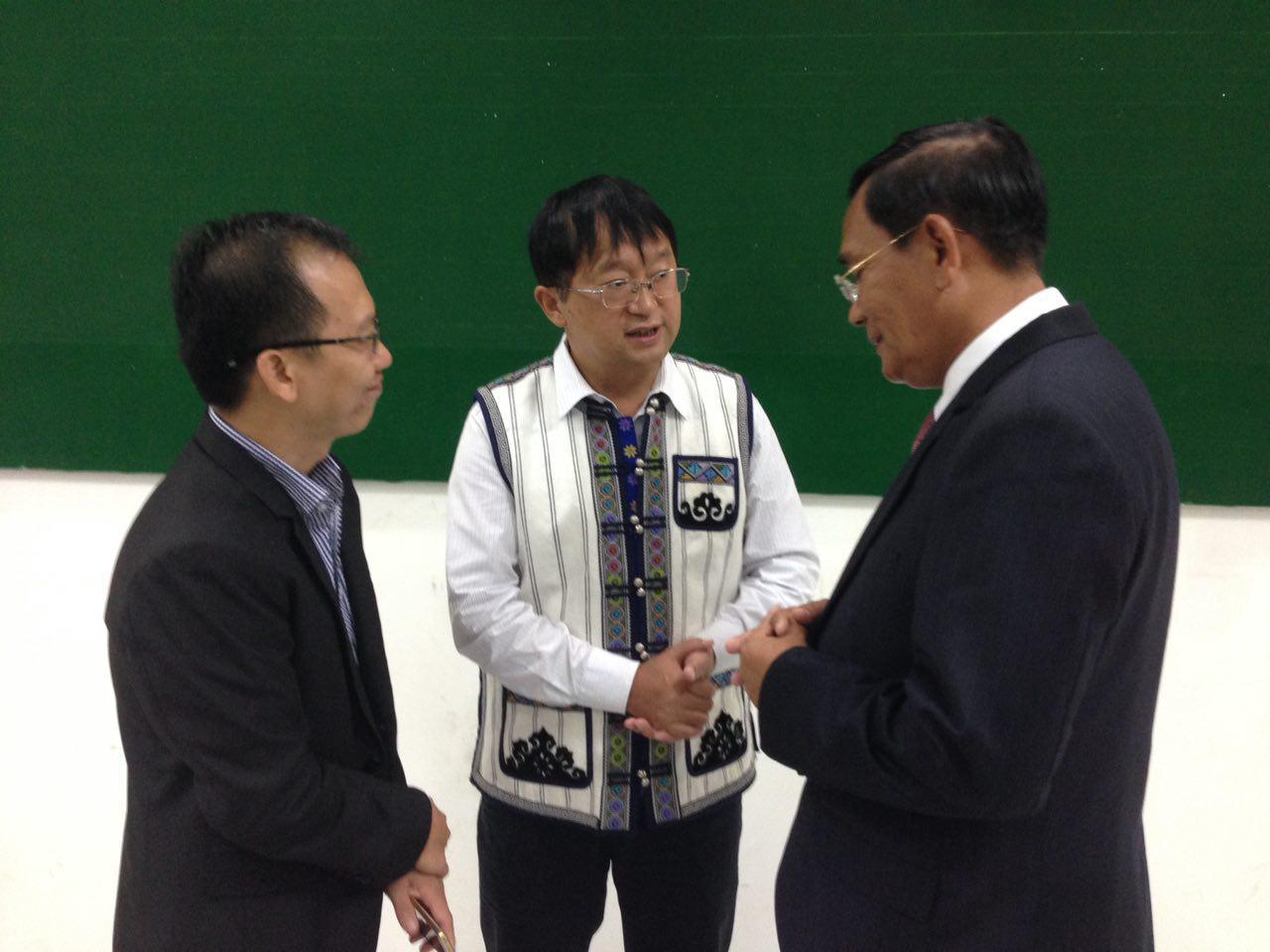 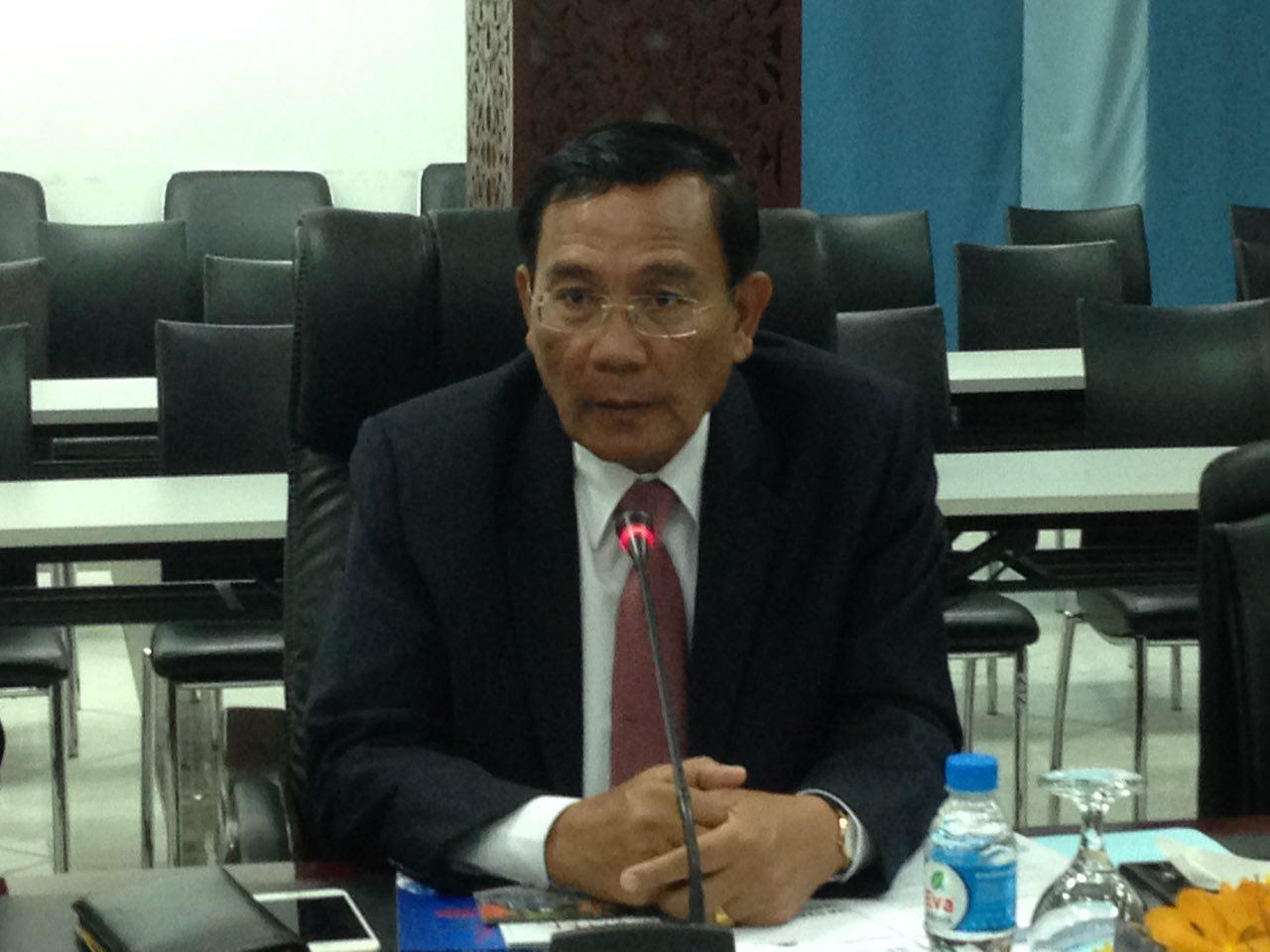 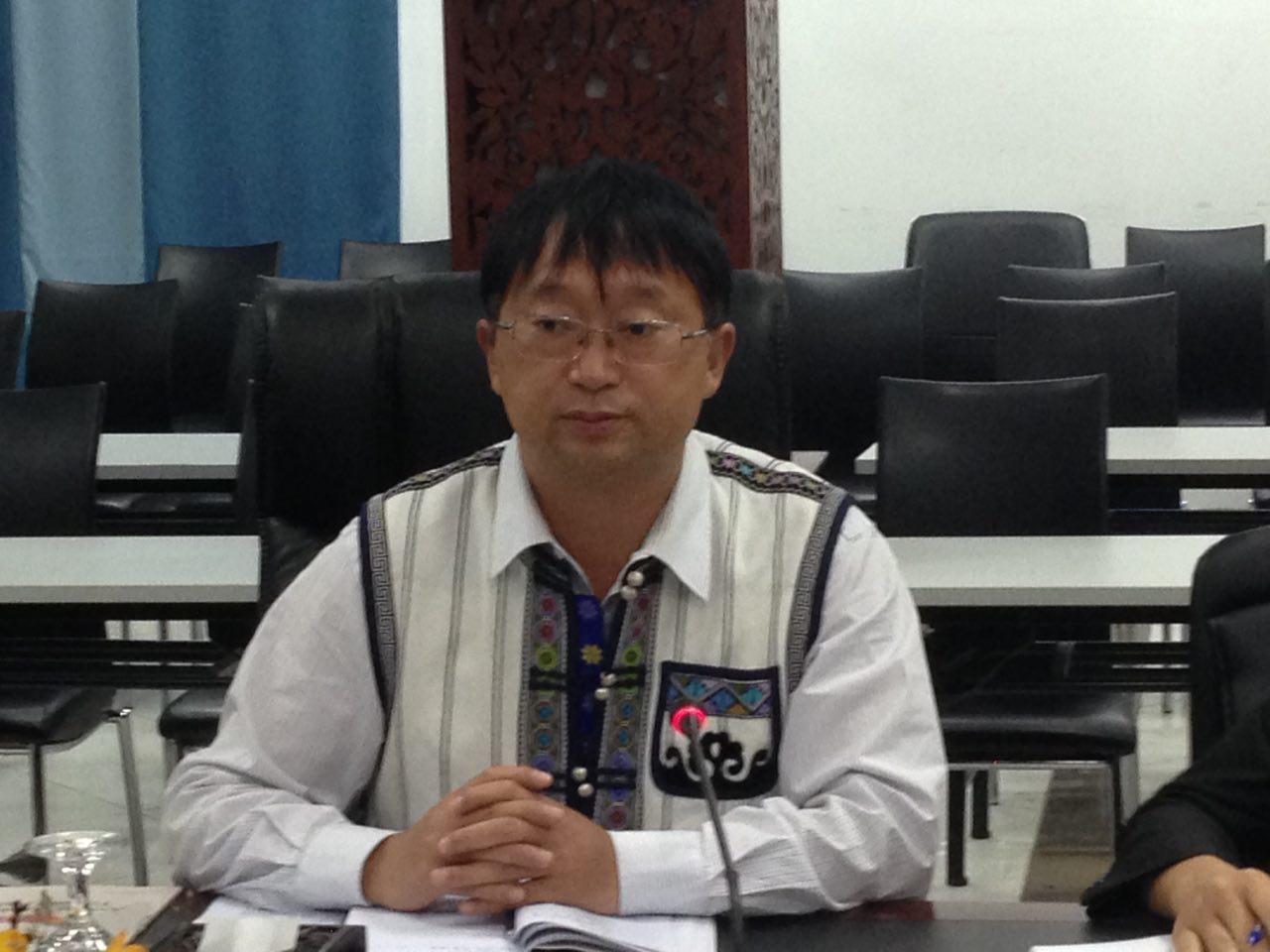 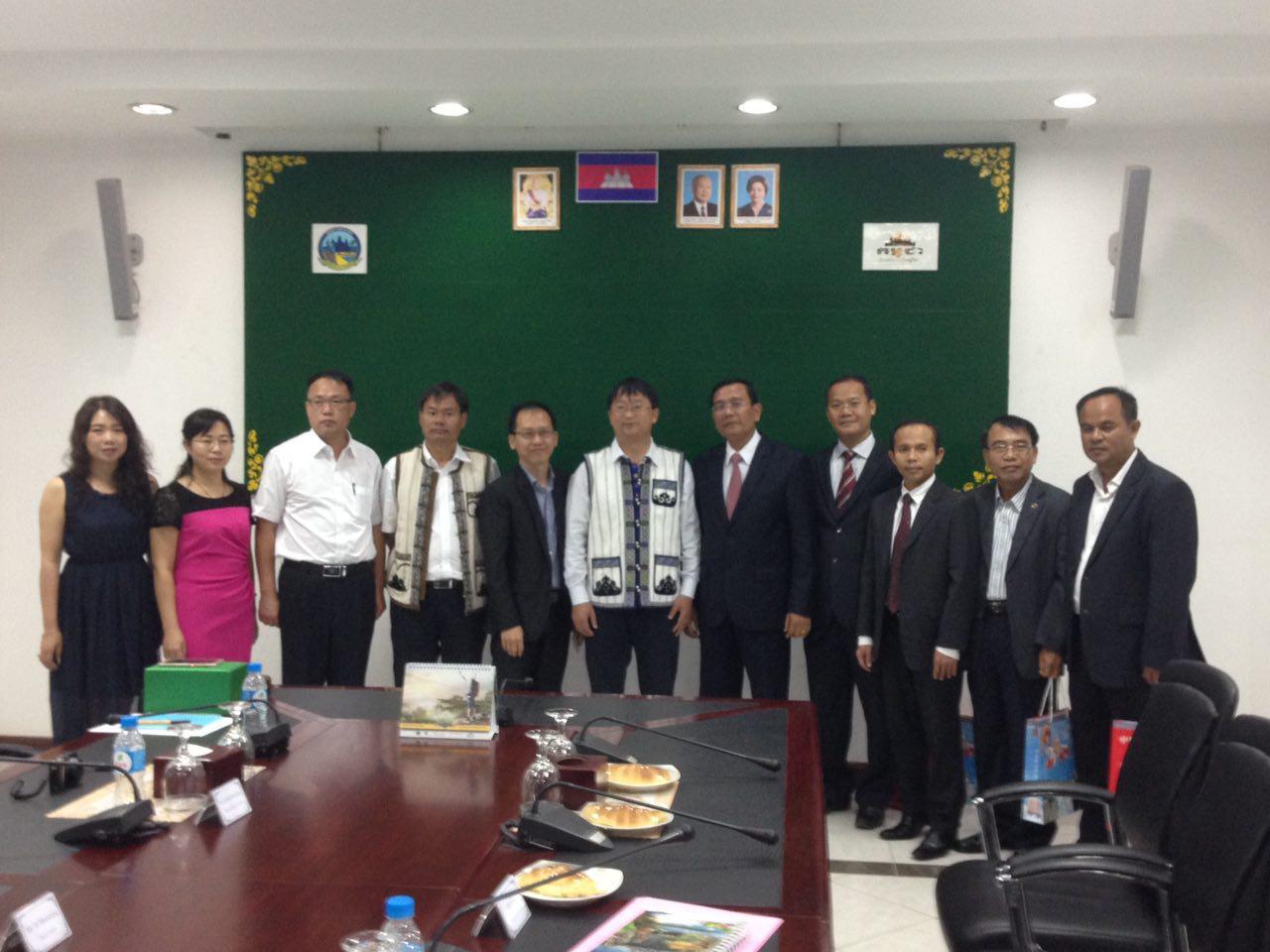 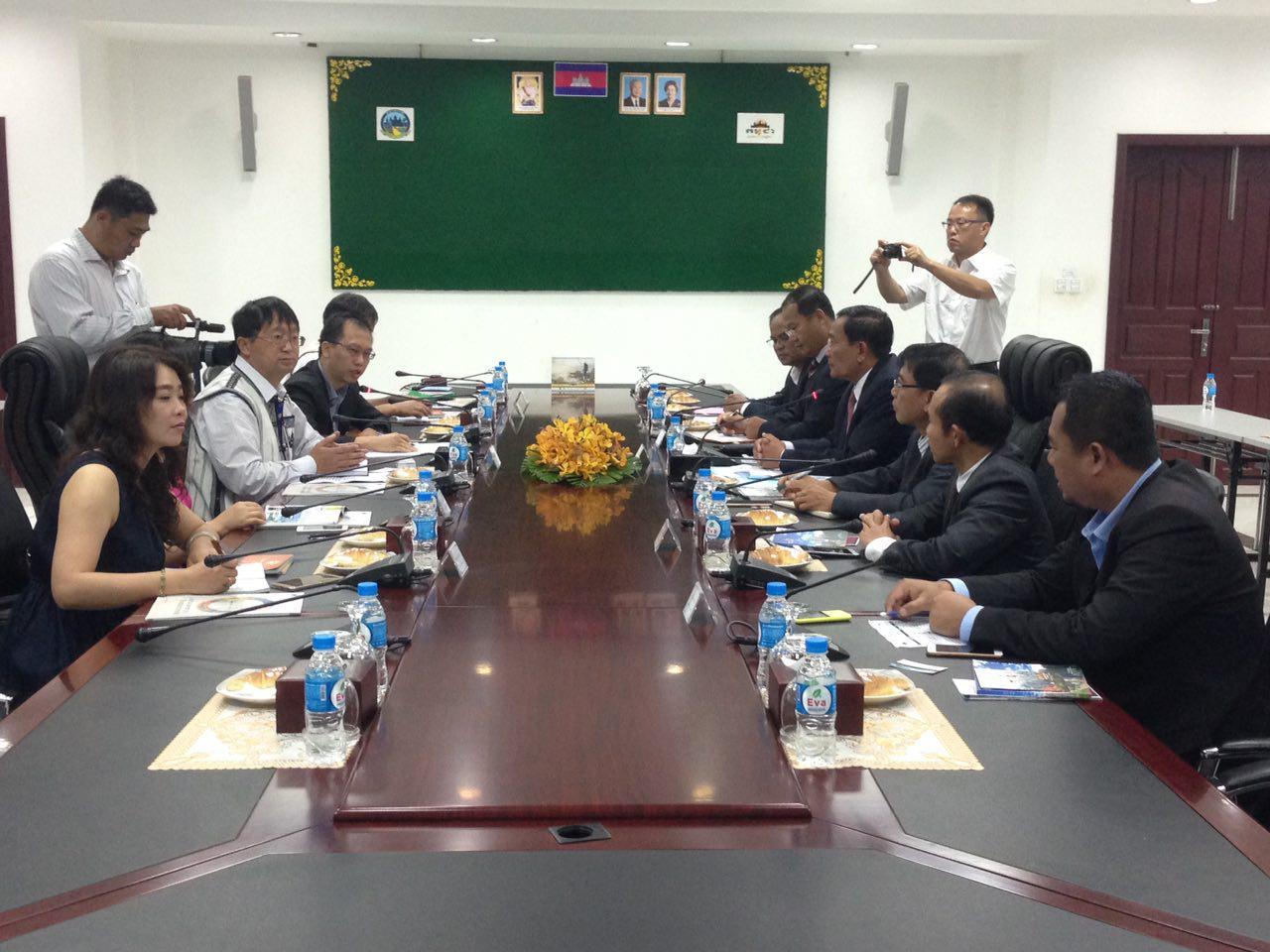