"The placement of these missile defense systems affects the interests of not only Pyongyang, but also China and, to a certain extent, Russia,"

said Mikhail Ulyanov, the director of the department for nonproliferation and arms control of the Russian Foreign Ministry.

"We can see that the South Korean authorities, jointly with the United States, have been drastically escalating their military activities, which provokes Pyongyang," Ulyanov told a press conference in Moscow.

Russia and China will take into account the THAAD deployment in their military planning, Ulyanov added.

Meanwhile, the official said that sanctions against the Democratic People's Republic of Korea "are not always workable" and should be supplemented with diplomatic efforts.

Seoul and Washington agreed in July to install one THAAD battery by the end of next year despite strong opposition from almost half of South Koreans and neighboring countries, especially China and Russia. 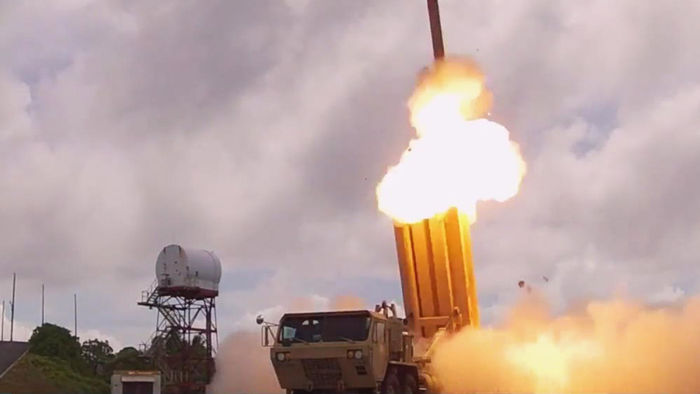