Japan Has More Than 2,700 Hydro-Power Projects to Address People’s Needs and Others

Fukushima, Japan (FN), Oct. 2 – A group of youth from Cambodia and Timor-Leste were invited to conduct a study visit to NICCHU hydro-power project in KITAKA, Fukushima province, on September 30, 2016. The hydro-dam was actually built to serve dual purposes: energy supply and a water reservoir for agriculture.

The NICHHU hydro-power dam was built to provide substantial amount of energy to meet the people’s needs. Other than that, it also preserves water to be used by the people for their agricultural purposes and at the same time it can help handle rain-flooding, according to Mr. Orn Do.

Mr. Orn Do said the hydro-power dam was built after the local people severely suffered from the attack of strong flooding that came down from the mountain range surrounding the area in 1967. The NICHHU hydro dam therefore serves as a very important barricade against flooding water from striking the local area and its inhabitants.

NICHHU hydro-power can produce 1,700 Megawatt of electricity during the peak season when the reservoir is full and the water rises to 90m high.

NICCHU power dam is very strong and durable. According to Mr. Orn Do, even during the strike by a powerful earthquake on Fukushima in 2011, the dam stayed intact. The NICCHU hydro-power was also equipped with camera, seismograph and equipment that can keep tract of the hydro-power generation.

After the study visit, both youth from Cambodia and Timor-Leste expressed strong impression of the innovation and creativity of Japanese people in transforming the water into many different usage and purposes to benefit the local people.

A youth from Cambodia Rithy Den said in his thanking remark to Mr. Orn Do that after visiting the INCCHU hydro dam, he gained more understanding about the potential of energy that is not only crucial to address people’s needs but also support other development sectors.
The group of 21 Cambodian youths that also includes Mr. Vann Sayray, deputy editor-in-chief of Fresh News, is currently on a visit to Japan from September 25 to October 4, 2016. He said he learnt a lot about Japanese agriculture and society.
During the trip, Cambodian youths visited rice cultivation by Japanese farmers in Fukushima, a highly potential agricultural province which was hit by earthquake and Tsunami in 2011.

The youth was to be hosted by Japanese families for two nights and three days from September 30 to October 2, 2016 so that they had a chance to find out more about livelihood in Japan as well as agricultural activities performed by Japanese farmers. 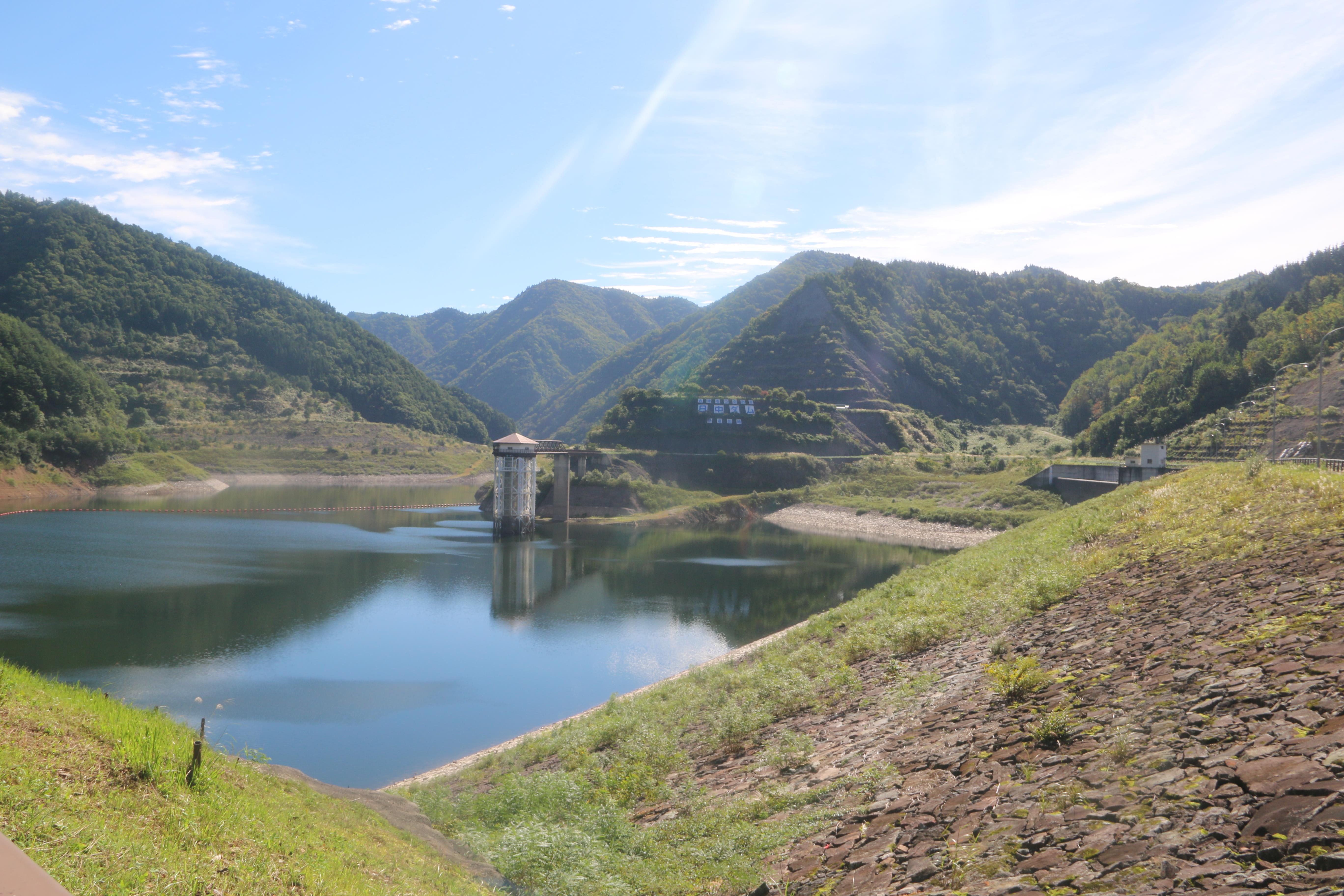 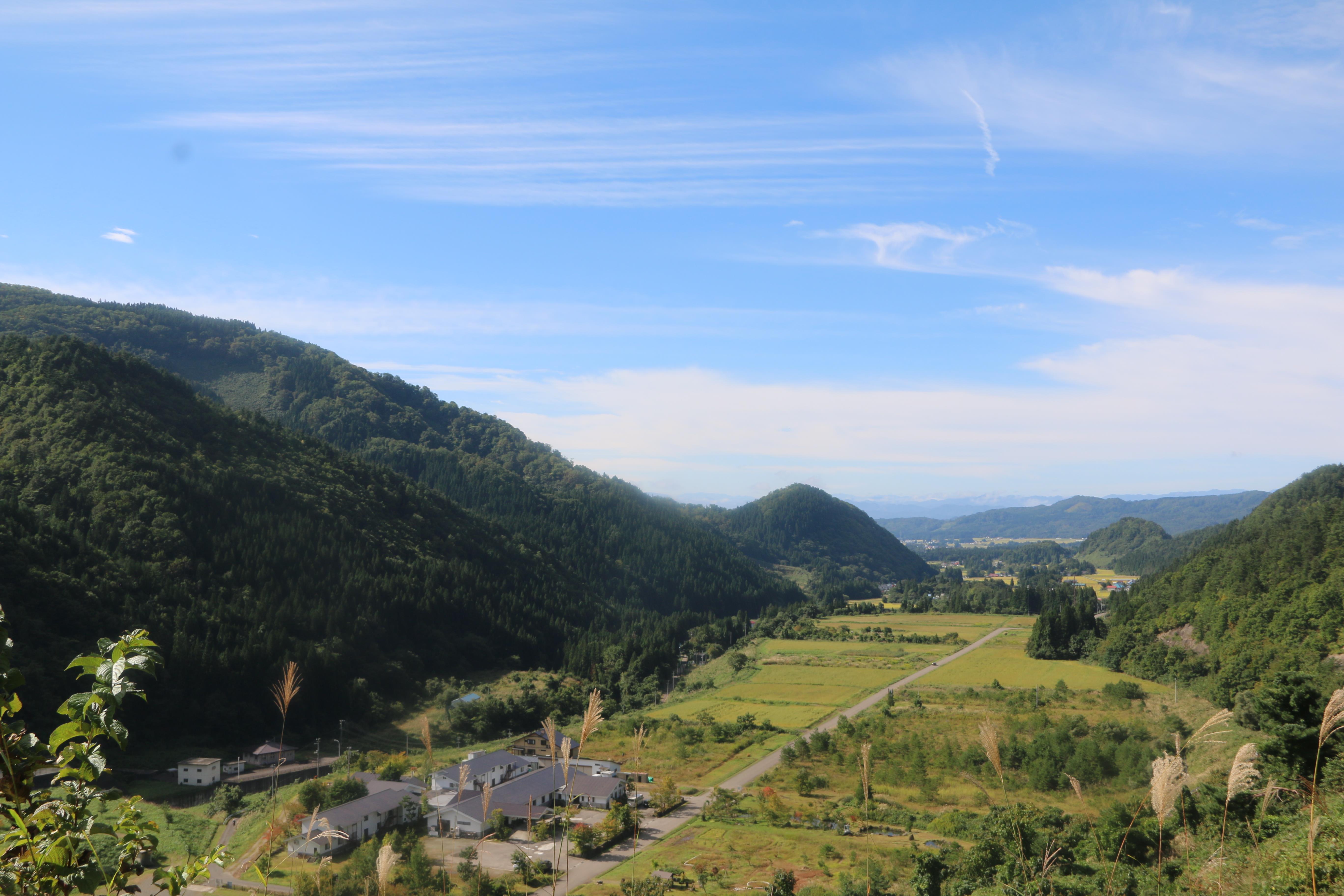 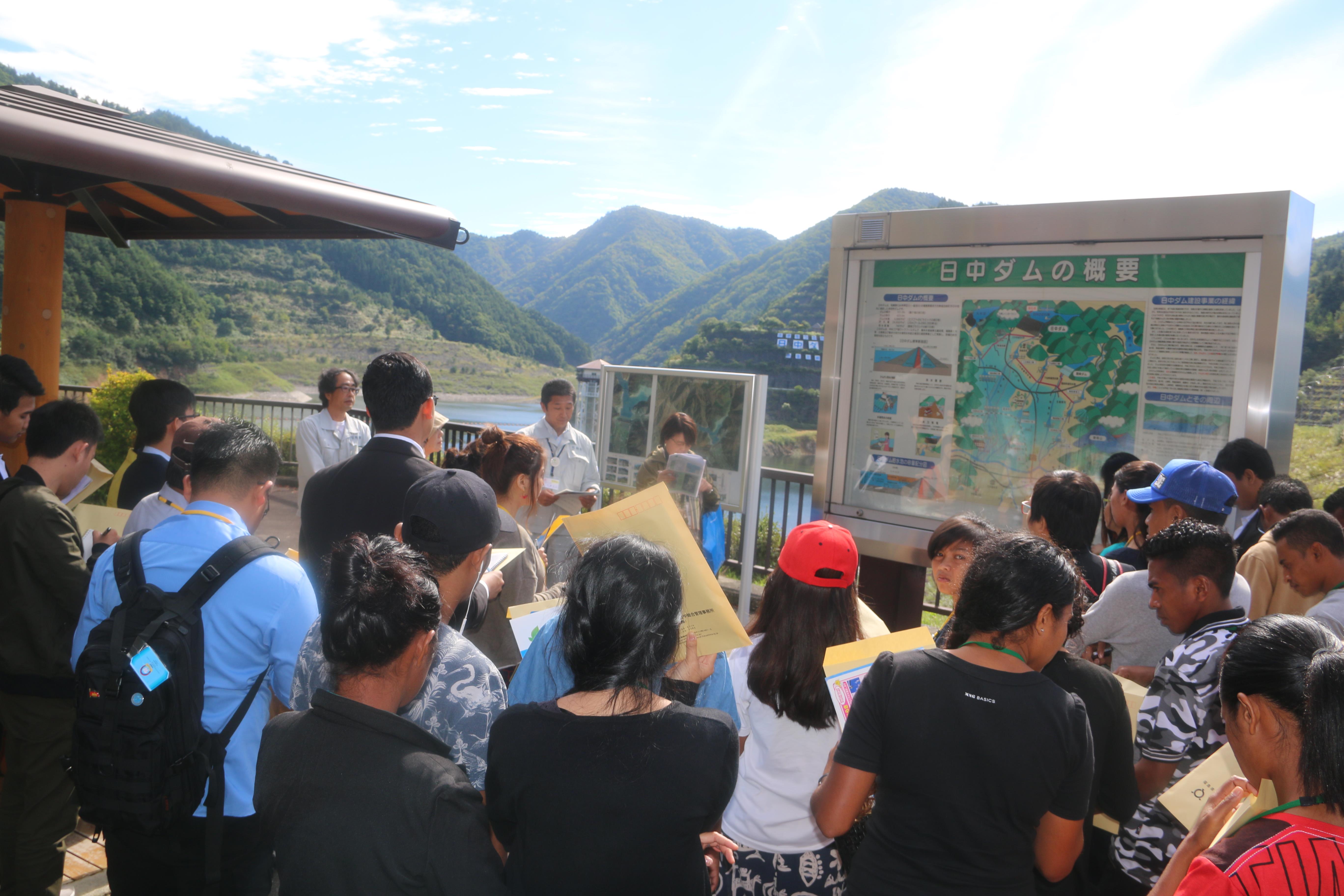 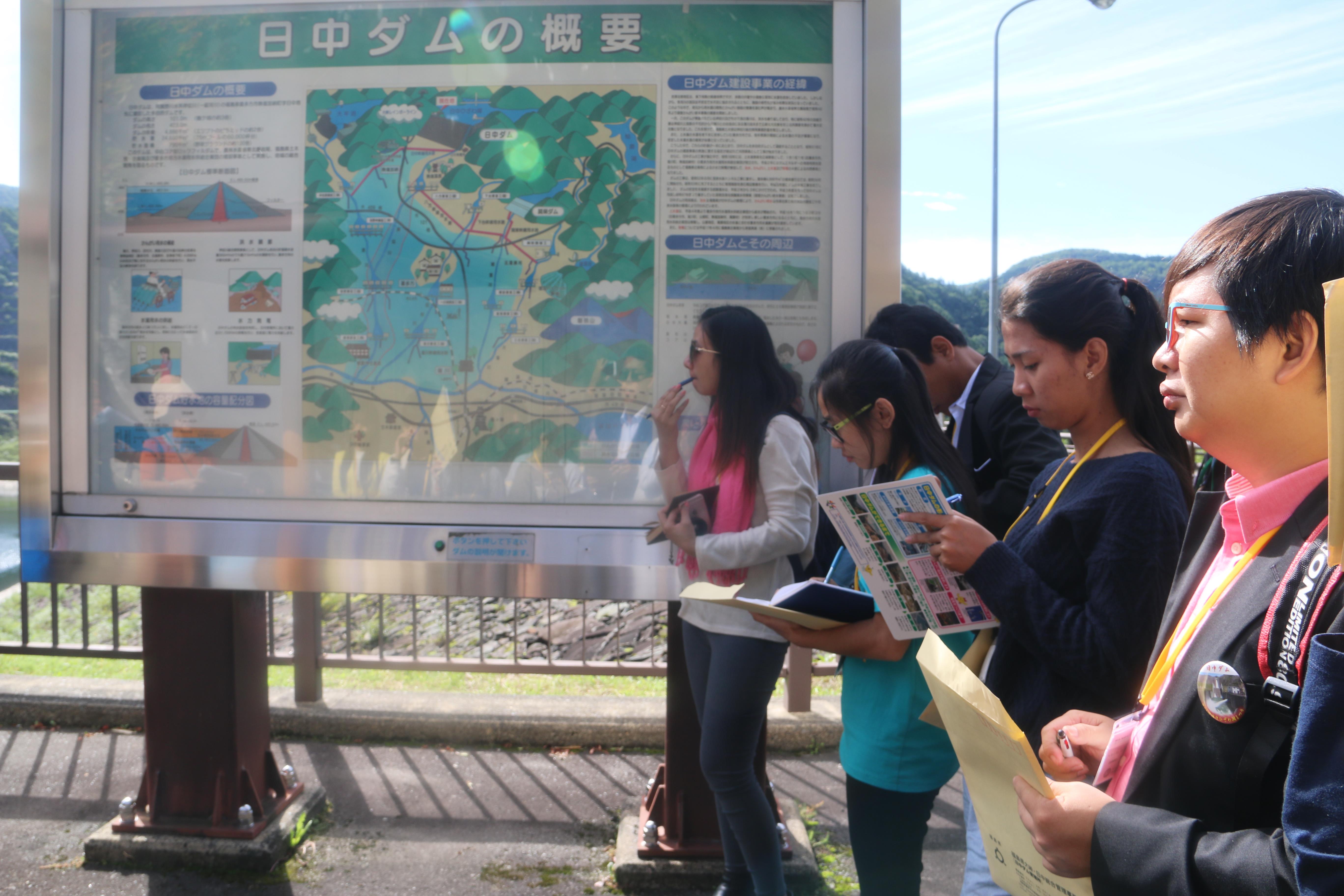 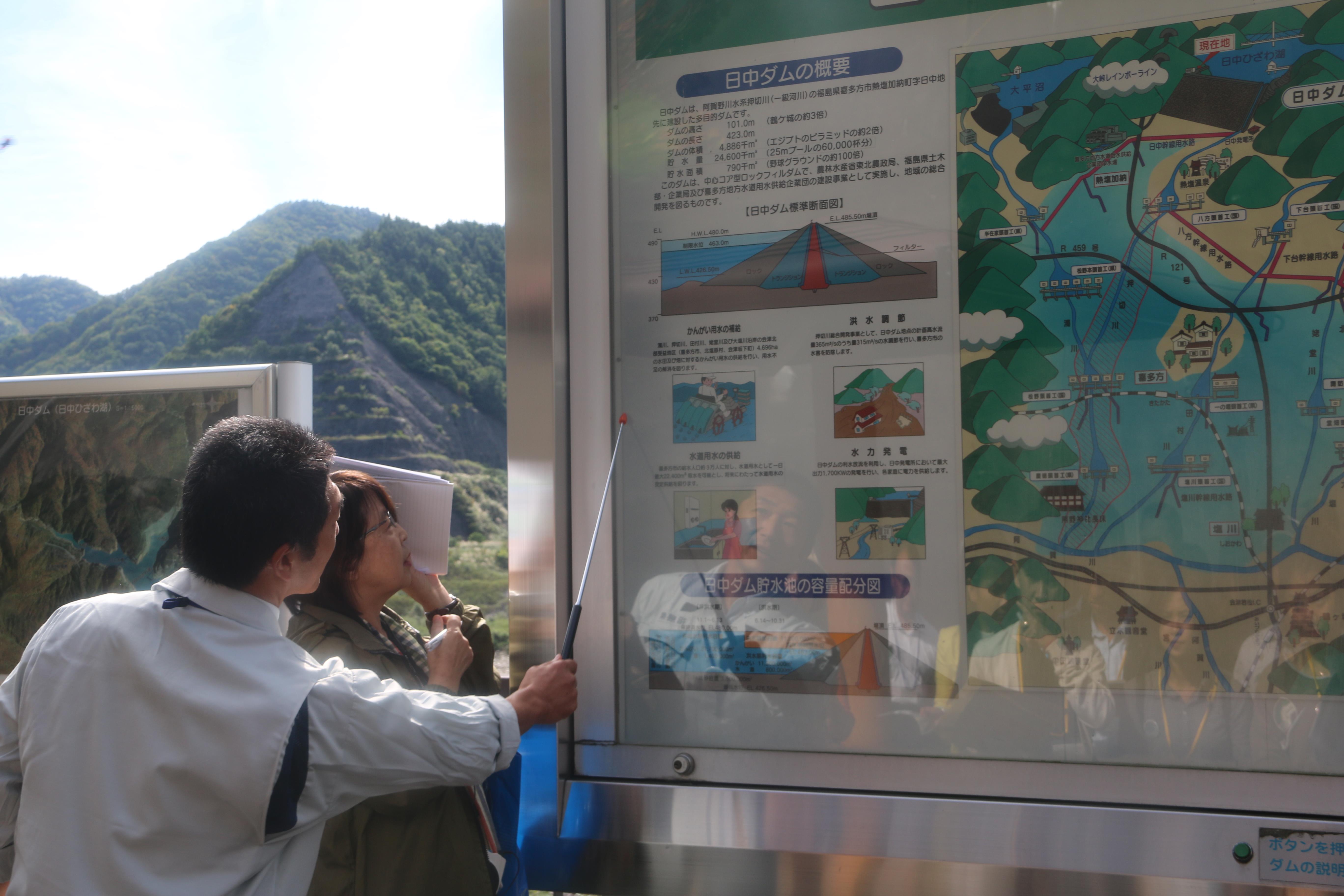 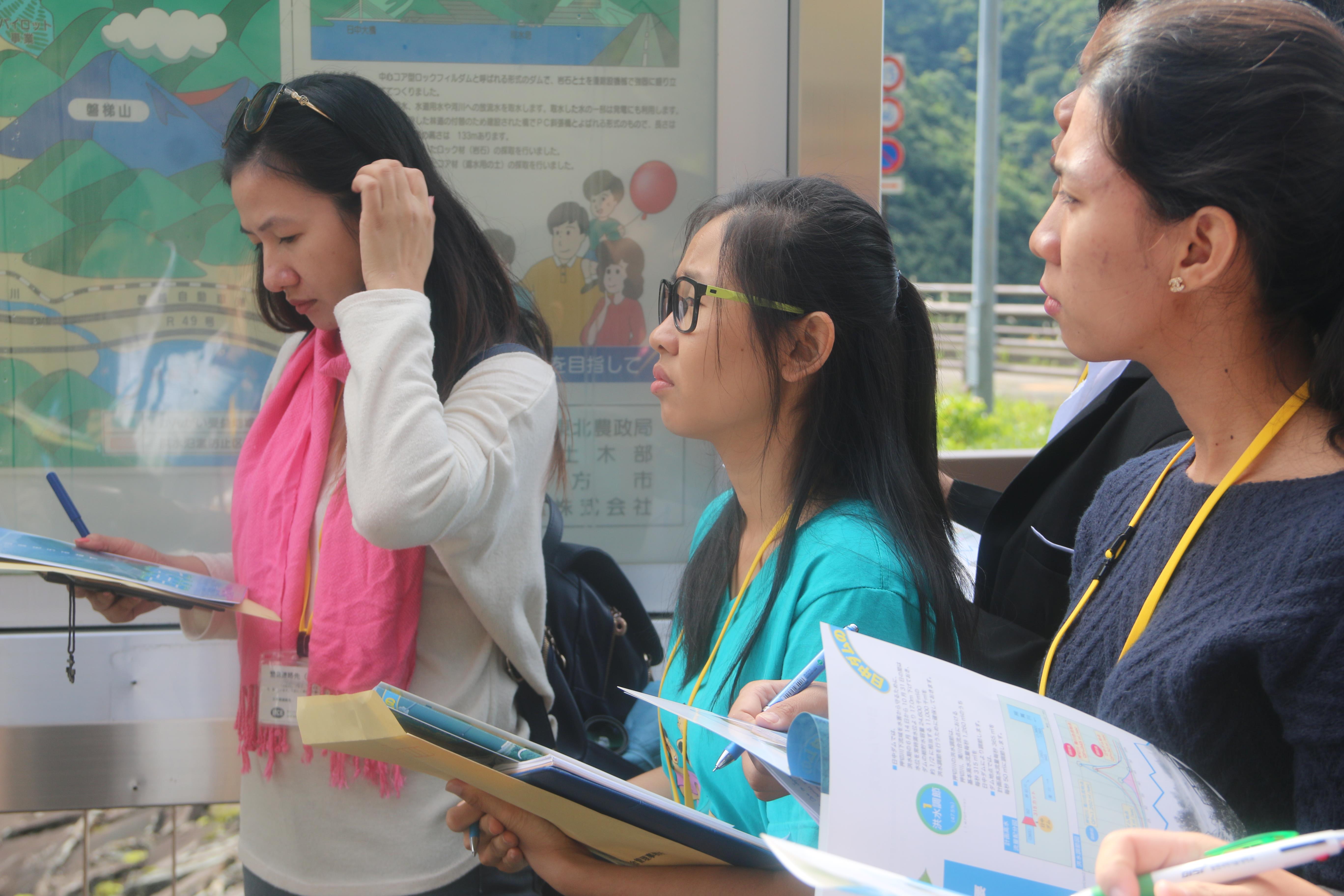 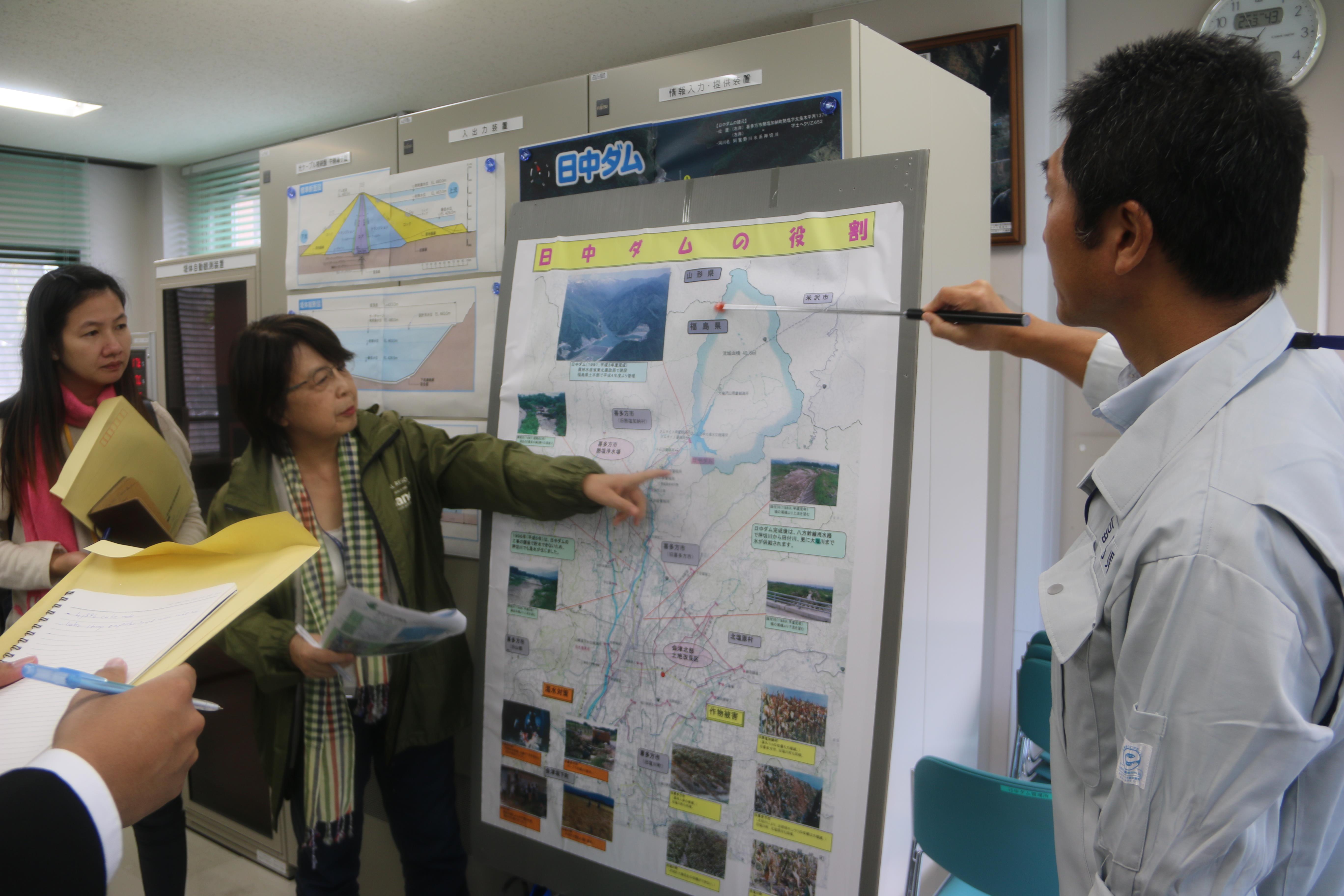 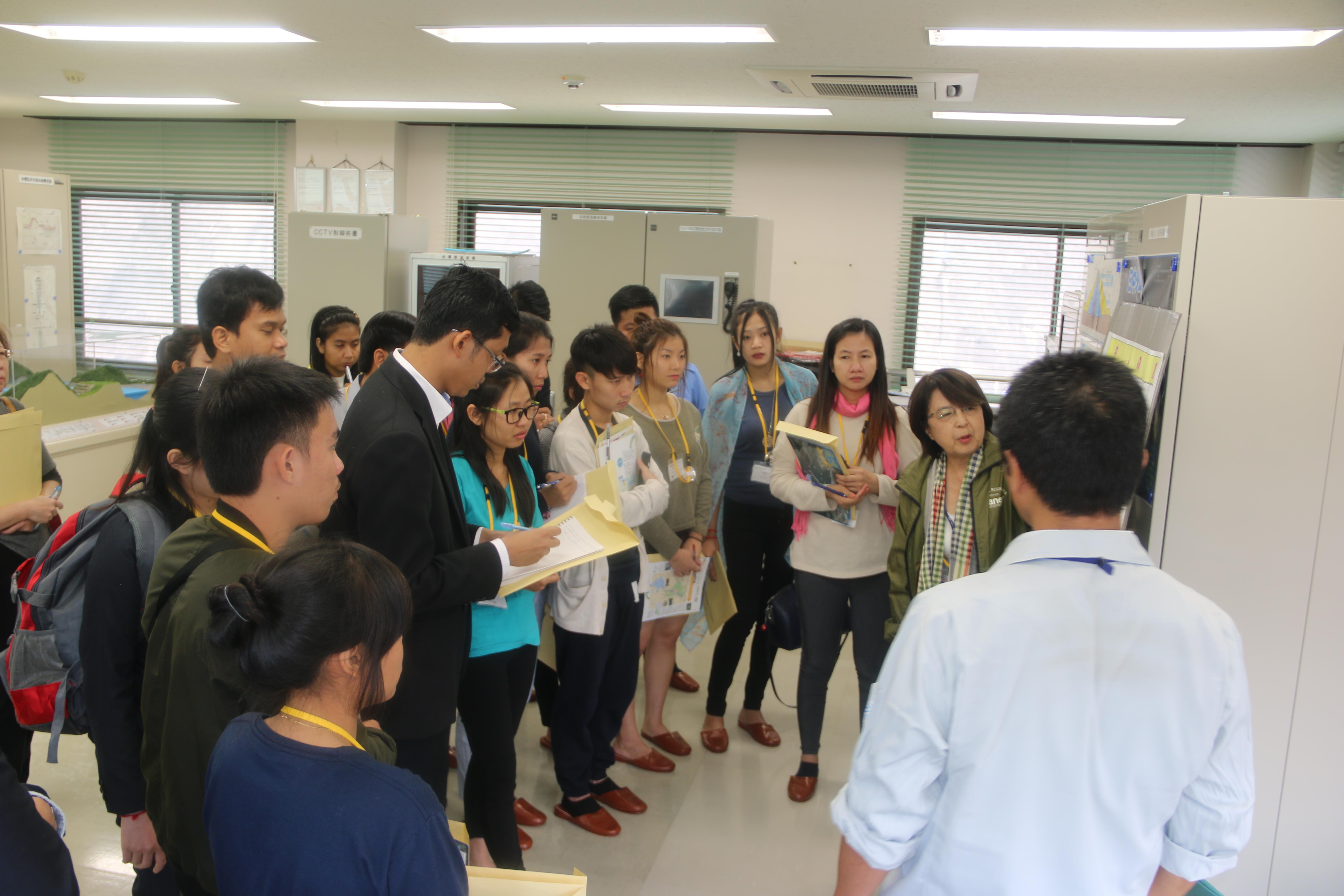 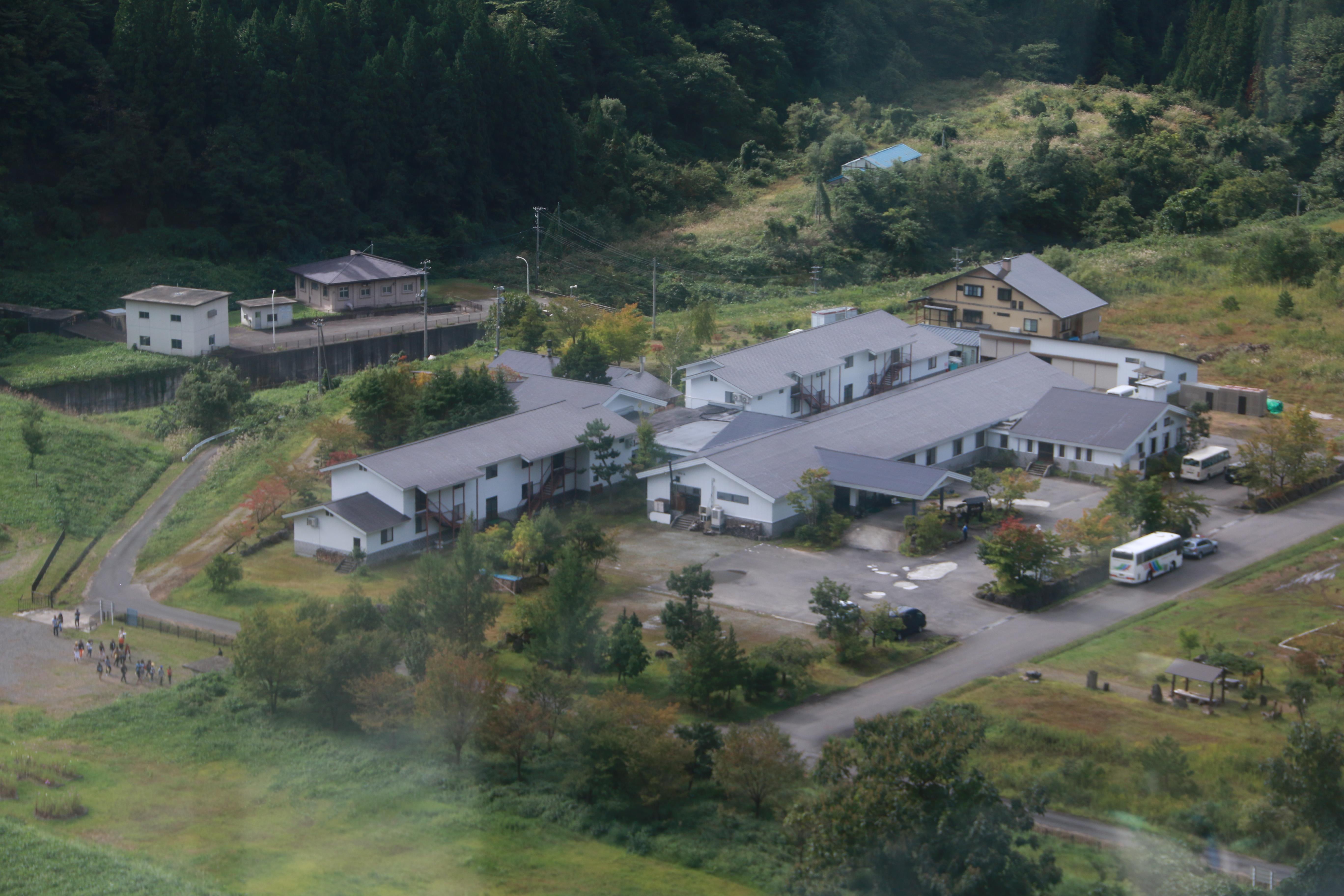 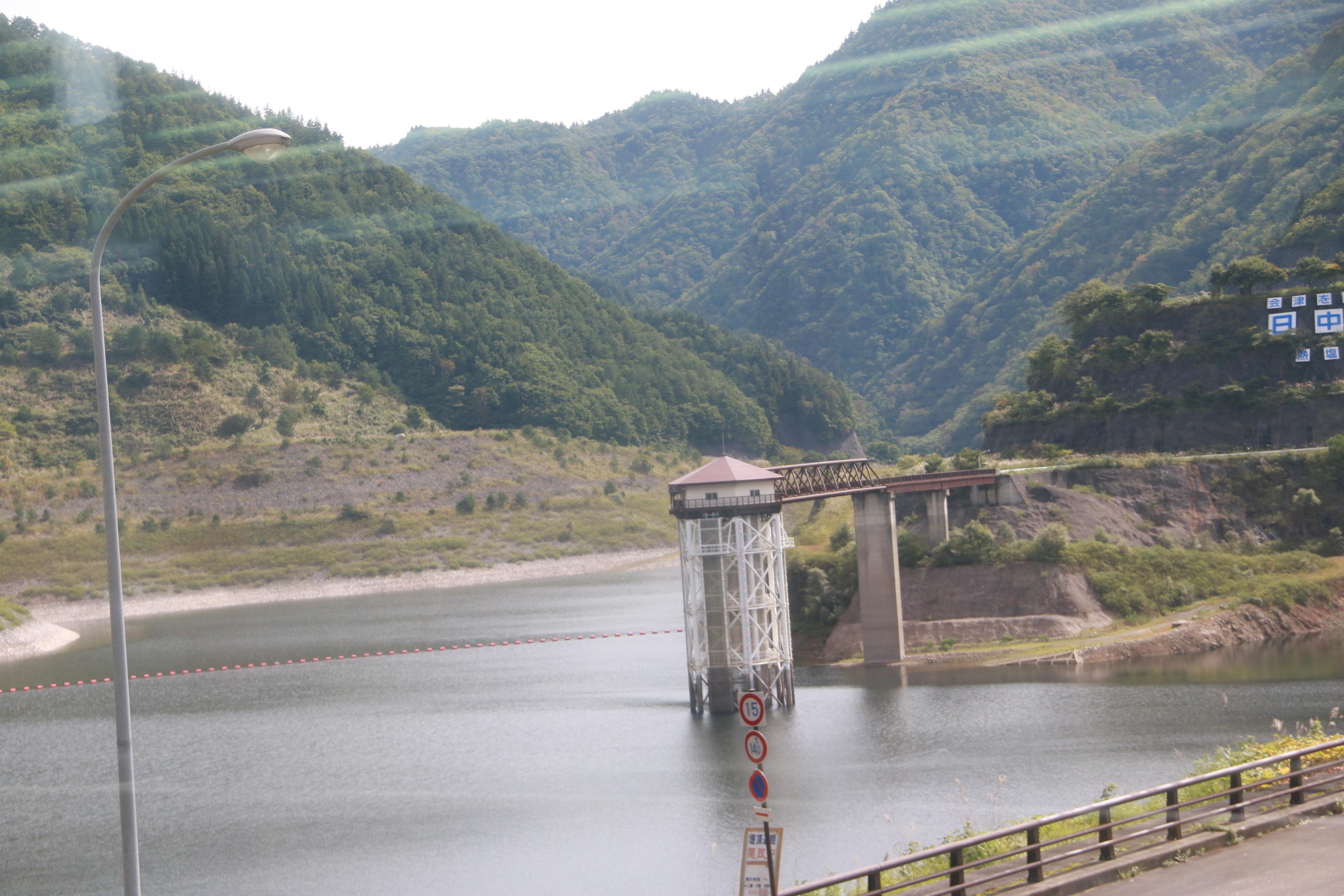 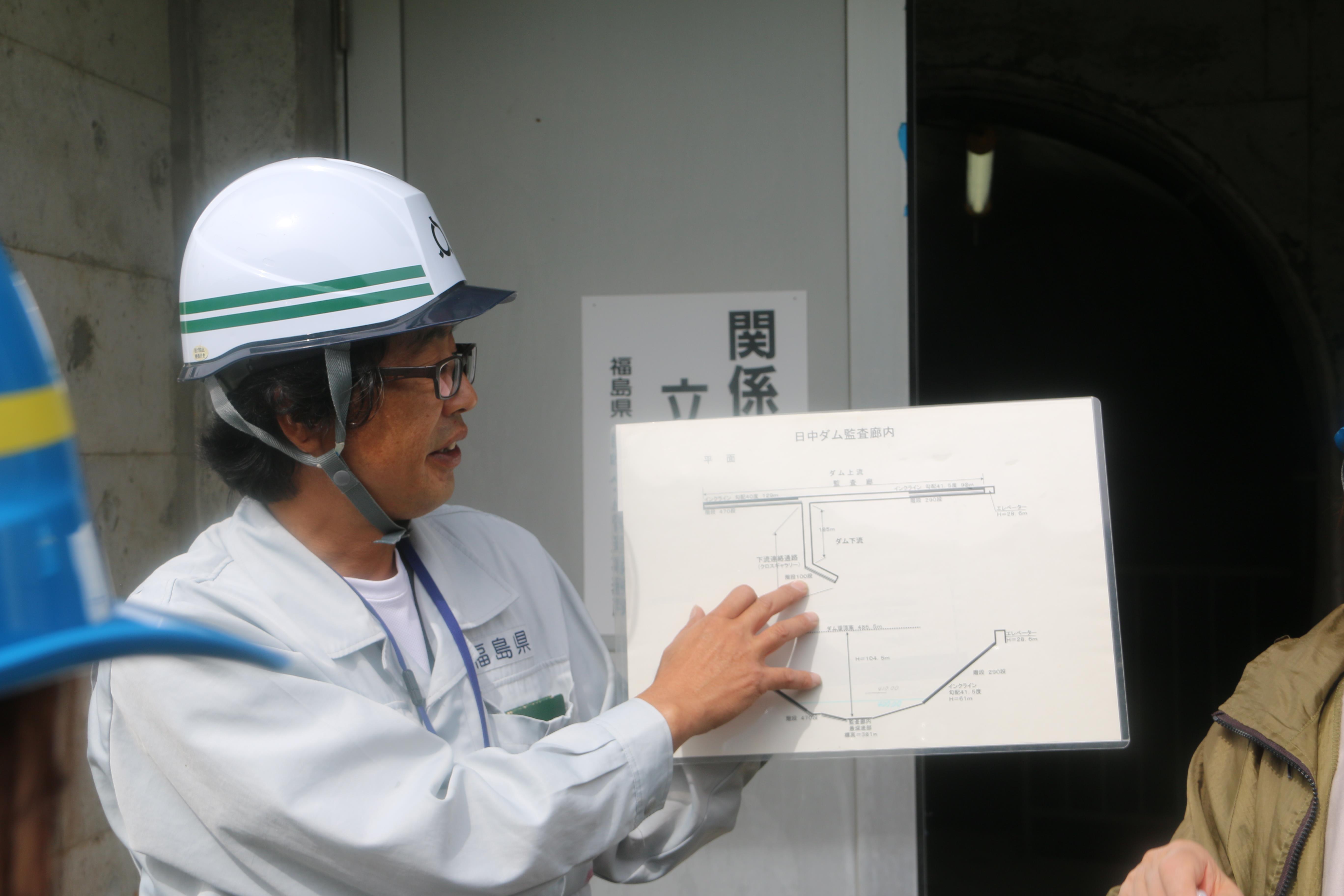 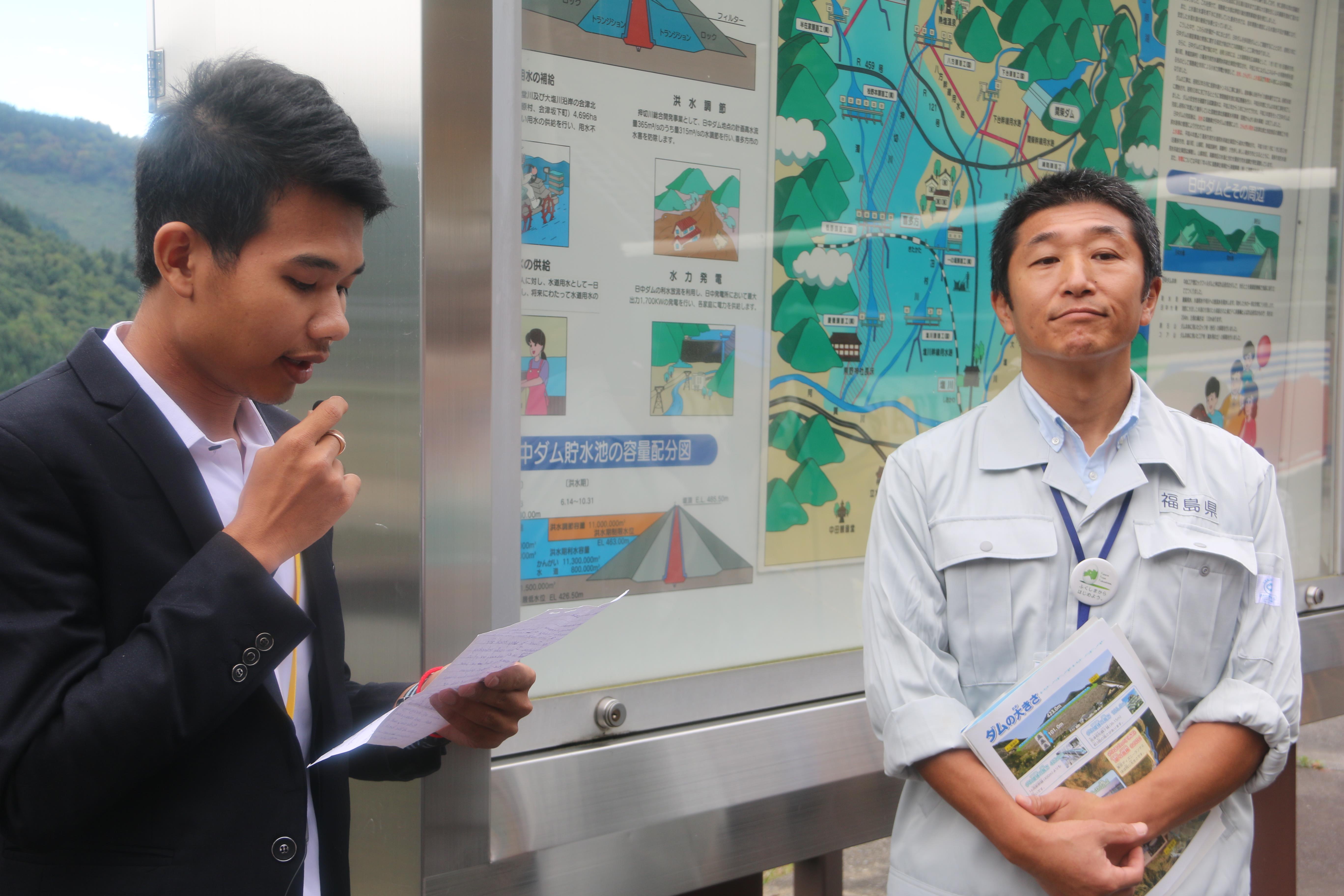 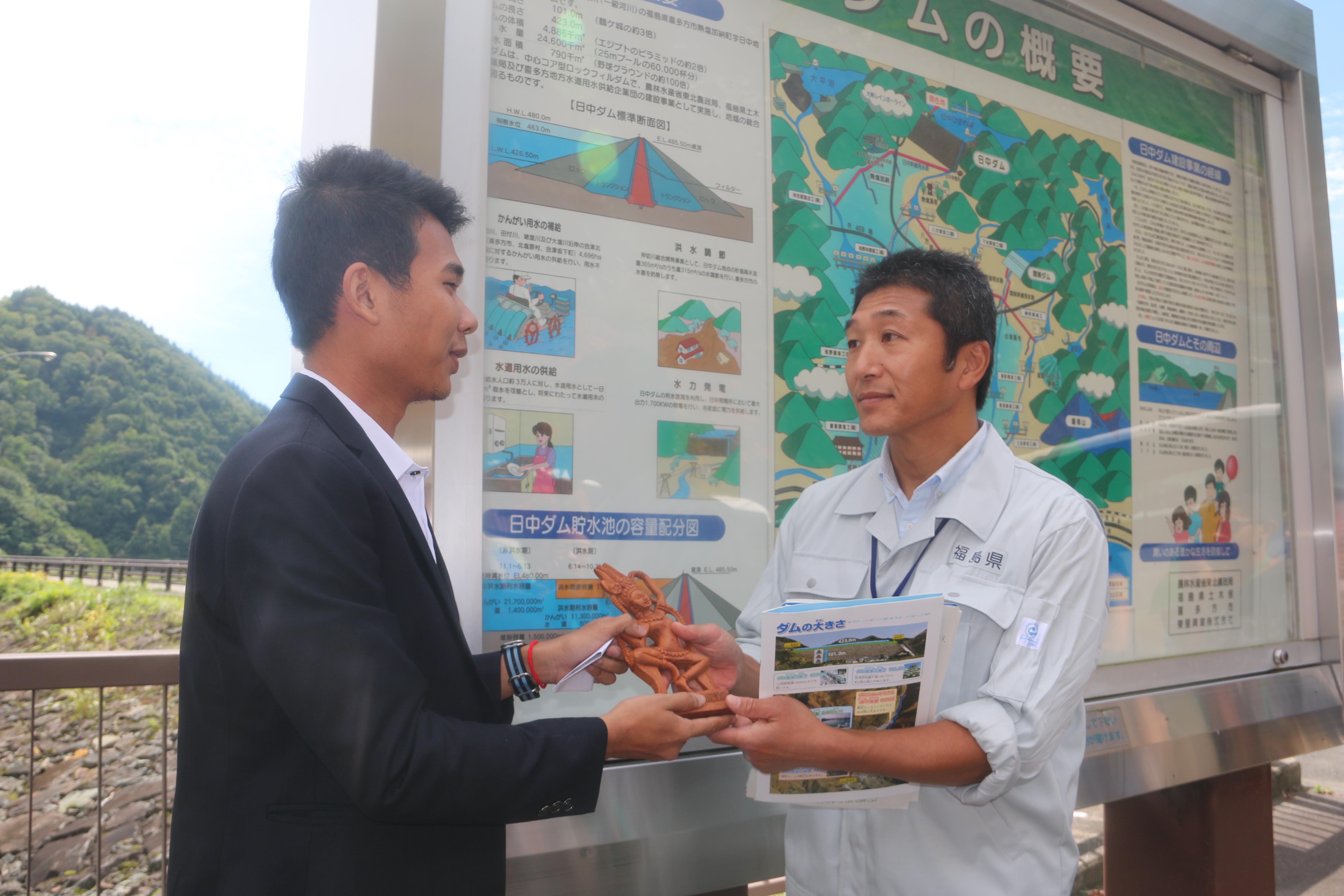 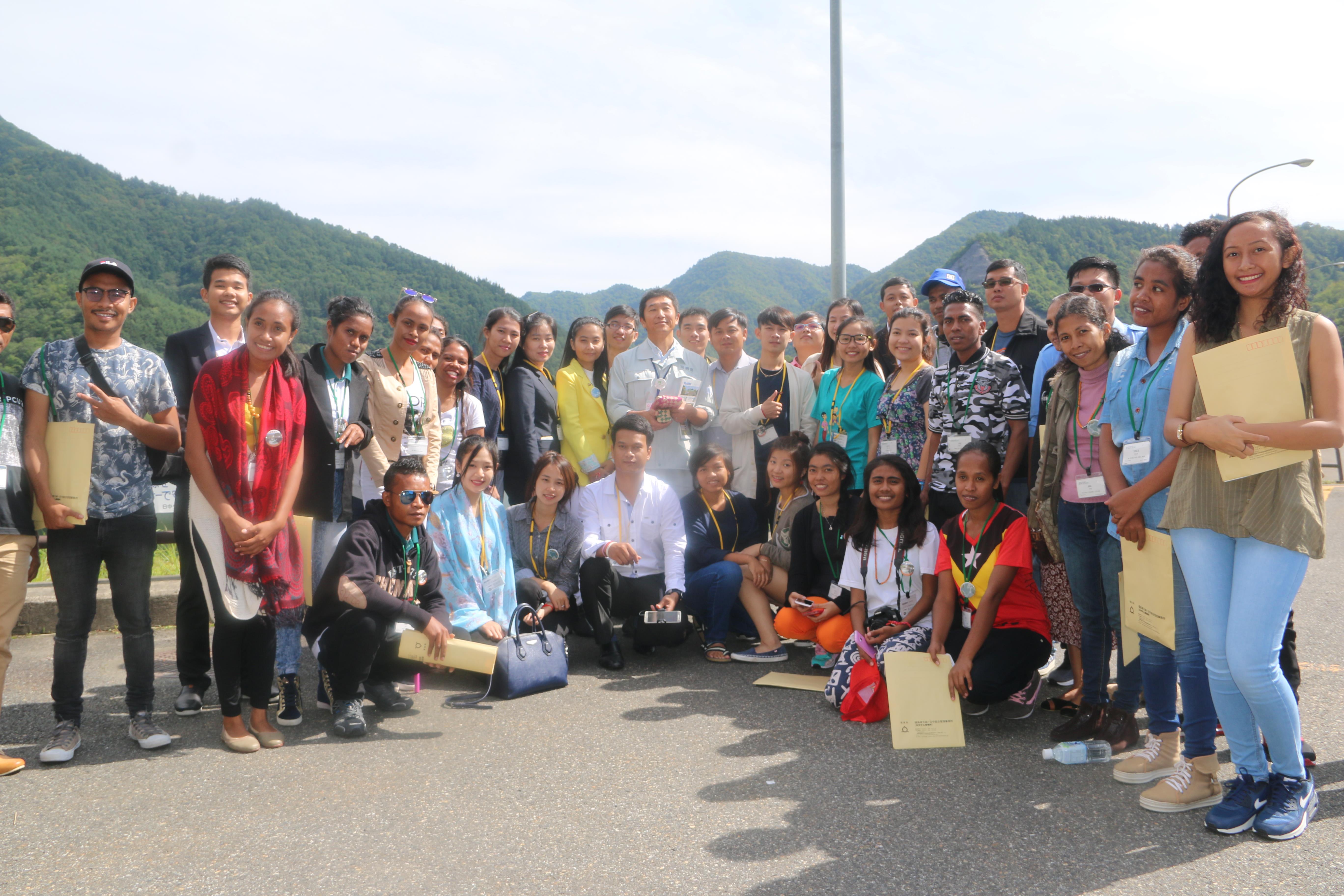