PHNOM PENH (FN), 4 Oct. – Chinese media have reported that President Xi Jinping is scheduled to pay an official visit to Cambodia next week. However, Cambodia’s Foreign Ministry’s spokesperson, Chum Sounry, told Fresh News that as of the present there has not been a confirmation yet of the visit.

Chinese media have reported that President Xi Jinping will pay a three-day visit to Cambodia next week from Oct. 13 through Oct.15, 2016. However, Fresh News has not been able to get confirmation from China’s Embassy too.

Nevertheless, according to reports from the authorities, security forces from all units were called to a meeting this morning, October 4, 2016, to discuss preparation for security arrangement for the visit of president Xi Jinping next week.

This would be the first visit to Cambodia by Mr. Xi Jinping in his capacity as China’s president. He used to come and visit Cambodia in 2009, when he was China’s vice president.
FRESHNEWS 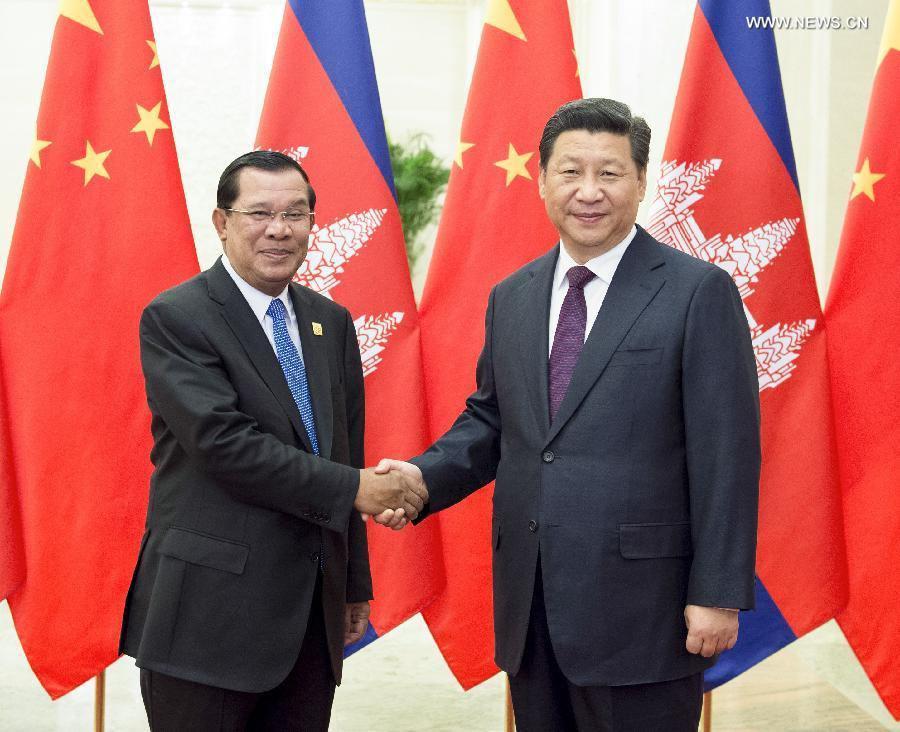