BANDAR SERI BEGAWAN, Oct. 4 (Xinhua) — Brunei has the second highest per capita defense spending in ASEAN after Singapore, according to the latest statistics published by the Stockholm International Peace Research Institute (SIPRI).

Based on 2015 data from the global security think tank, the Brunei government spent 1,012 U.S. dollars per person from an overall defense budget of 460 million, representing 8.2 percent of total government spending or 3.7 percent of GDP.

According to SIPRI, the Asia-Pacific region is seeing an upward trend in defense expenditure and weapons trade, with the region representing 46 percent of all global arms imports.

The Sweden-based SIPRI is dedicated to research into conflict, arms control and disarmament, and maintains comprehensive data on military expenditure worldwide. 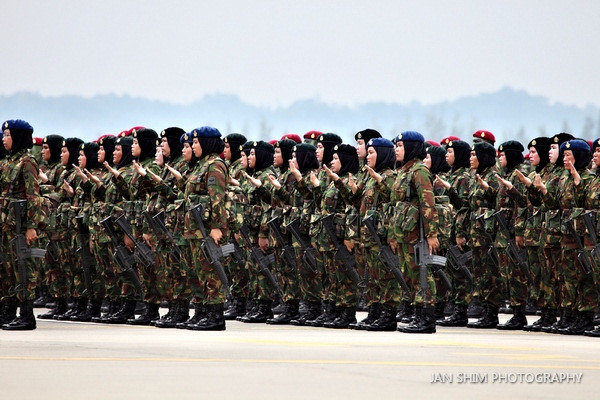