PHNOM PENH (FN), 5 Oct. – Acting president of the opposition Cambodian National Rescue Party, Kem Sokha, who has spent over four months inside the party headquarters, went out this morning at around 10:00 am to the nearby Chak Angrea Leu district office, Khann Meanchey, to get registered for the forthcoming elections.

He was accompanied by a number of opposition lawmakers but he did not allow many party activists to come along with him for concern of traffic congestion and eventual problems that may affect the voter registration process.

Mr. Sokha’s show-up at the district office for voter registration took place just as scheduled and announced by the CNRP in a meeting yesterday during which some party members recommended that Mr. Sokha goes to and gets registered for voting and assign CNRP members to attend the National Assembly meeting.

It should be recalled that Mr. Kem Sokha has stayed inside the CNRP headquarters ever since May 2016, after the court took legal actions against him over his refusal to appear in the court to be witness in connection with a prostitution case.

In the meantime, Mr. Sokha’s lawyer team has just filed an appeal against the municipal court verdict that convicted Mr. Sokha to five-month imprisonment and a fine of 800,000 Riels ($200) for refusing to appear in the court, according to a Phnom Penh Municipal Court official.

It should be recalled that only 12 more days remain for the court verdict to come into effect, should Mr. Sokha fail to appeal the court’s decision.

Spokesperson of the Ministry of Justice, Kim Santepheap, told Fresh News earlier that “according to the letter of notice on the verdict against Mr. Kem Sokha and the notice by responsible authorities, the verdict will come into effect on October 16, 2016, in the absence of an appeal by the convicted person.” 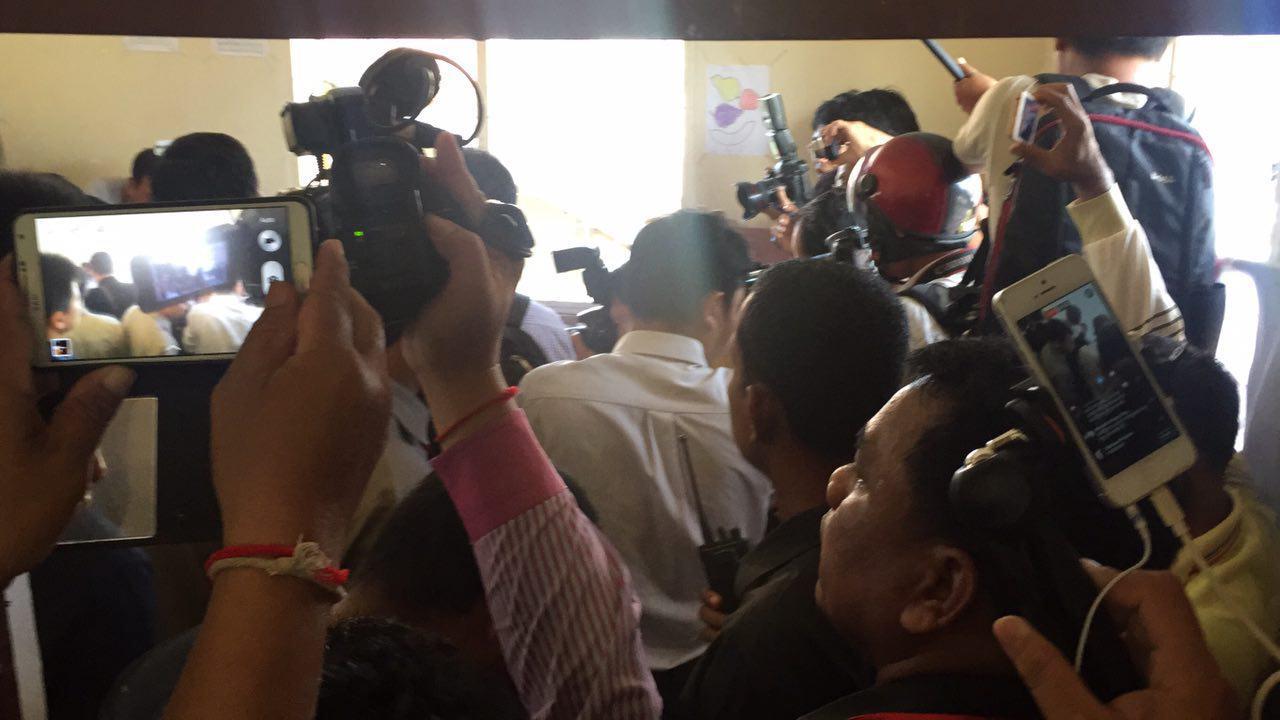 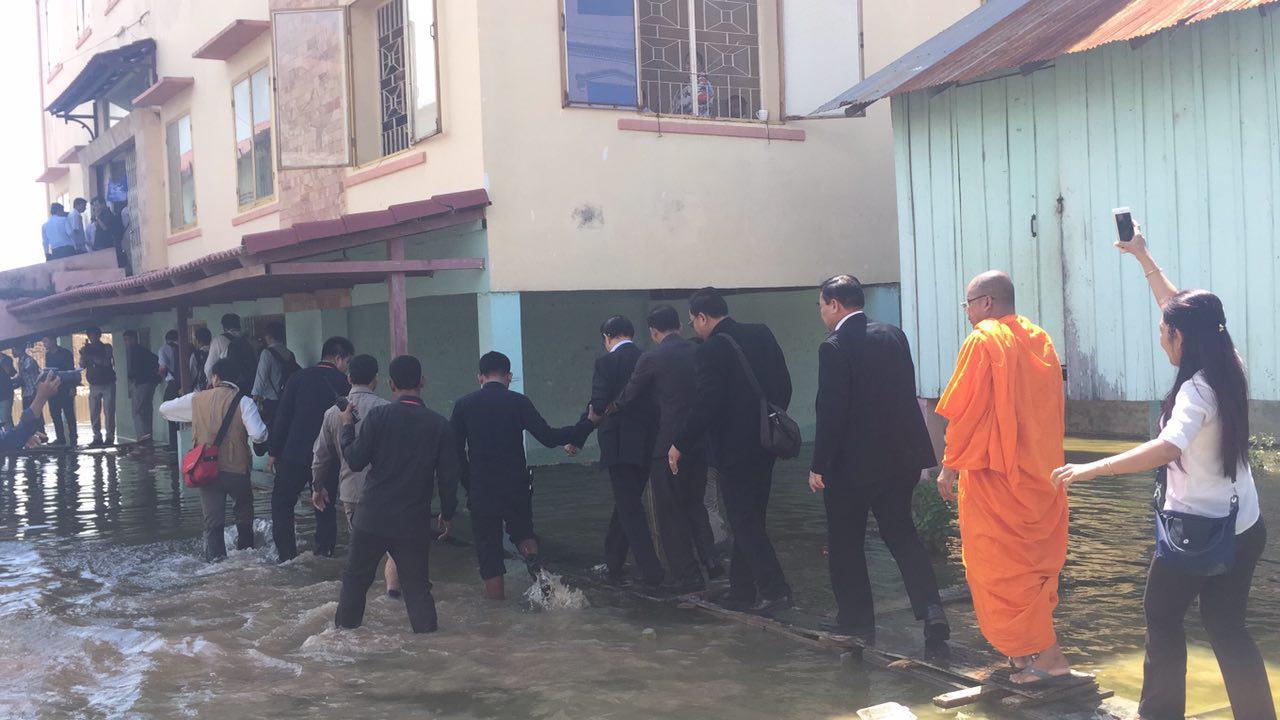 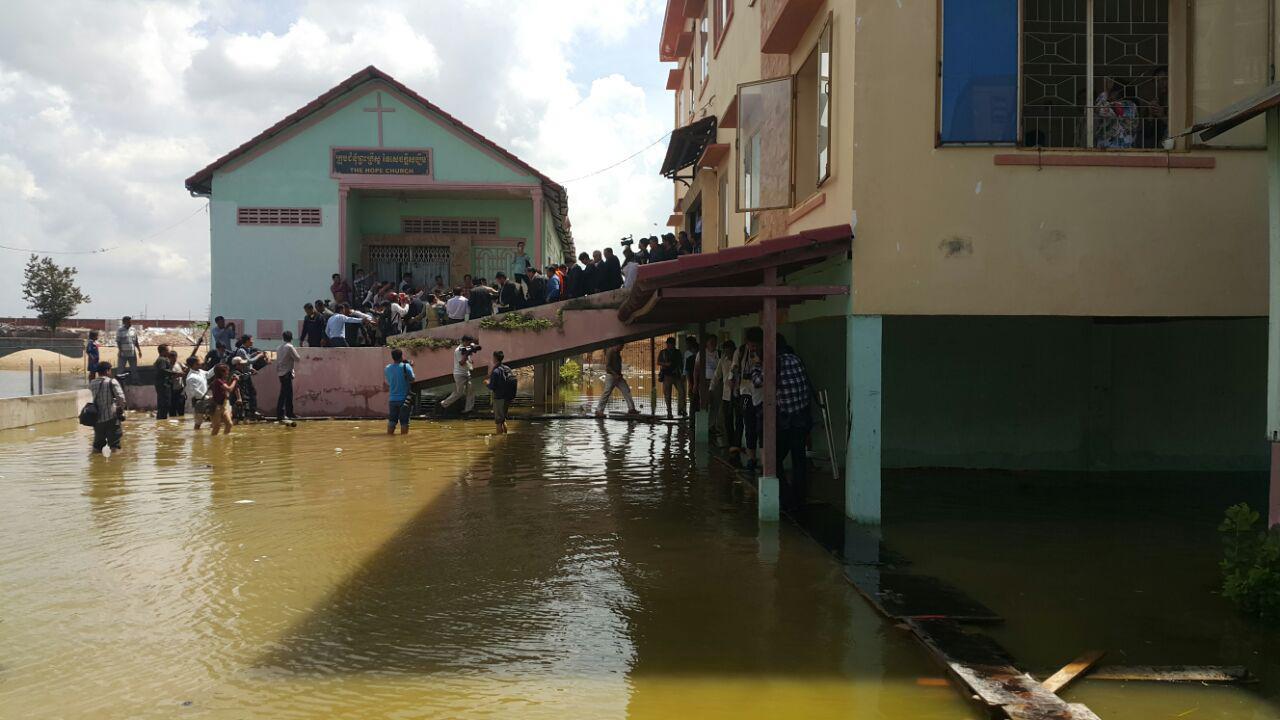 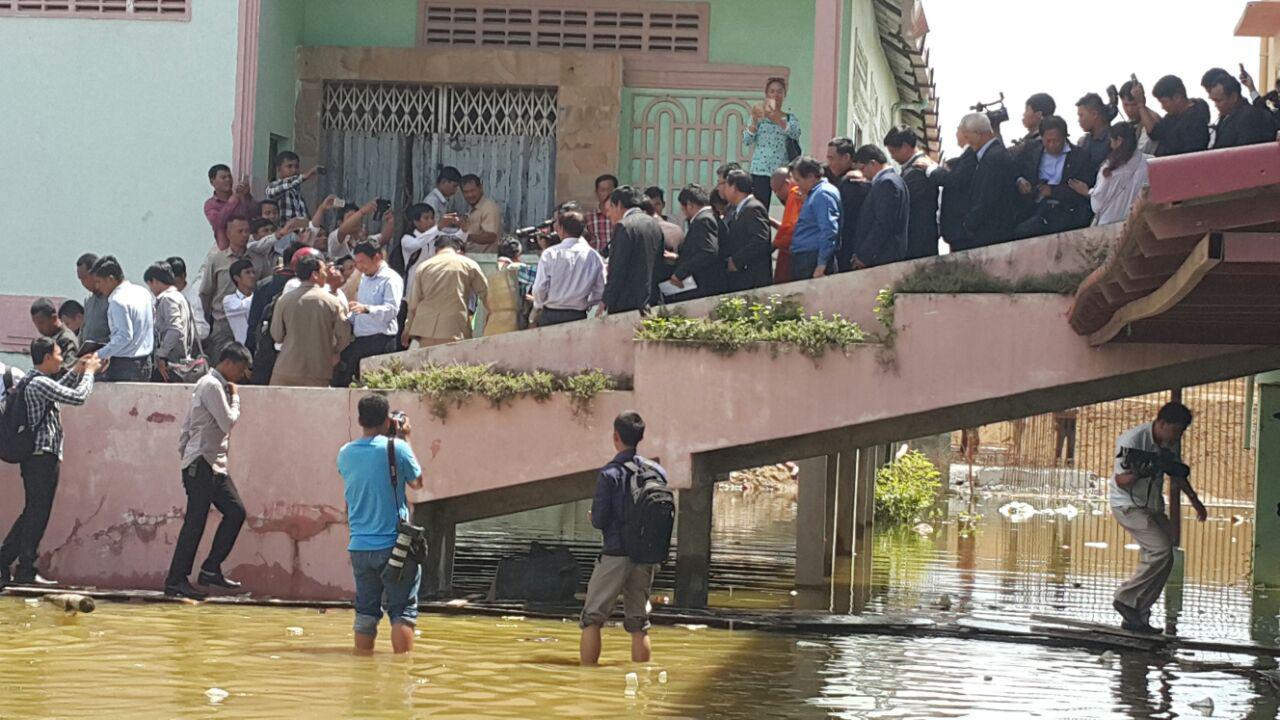 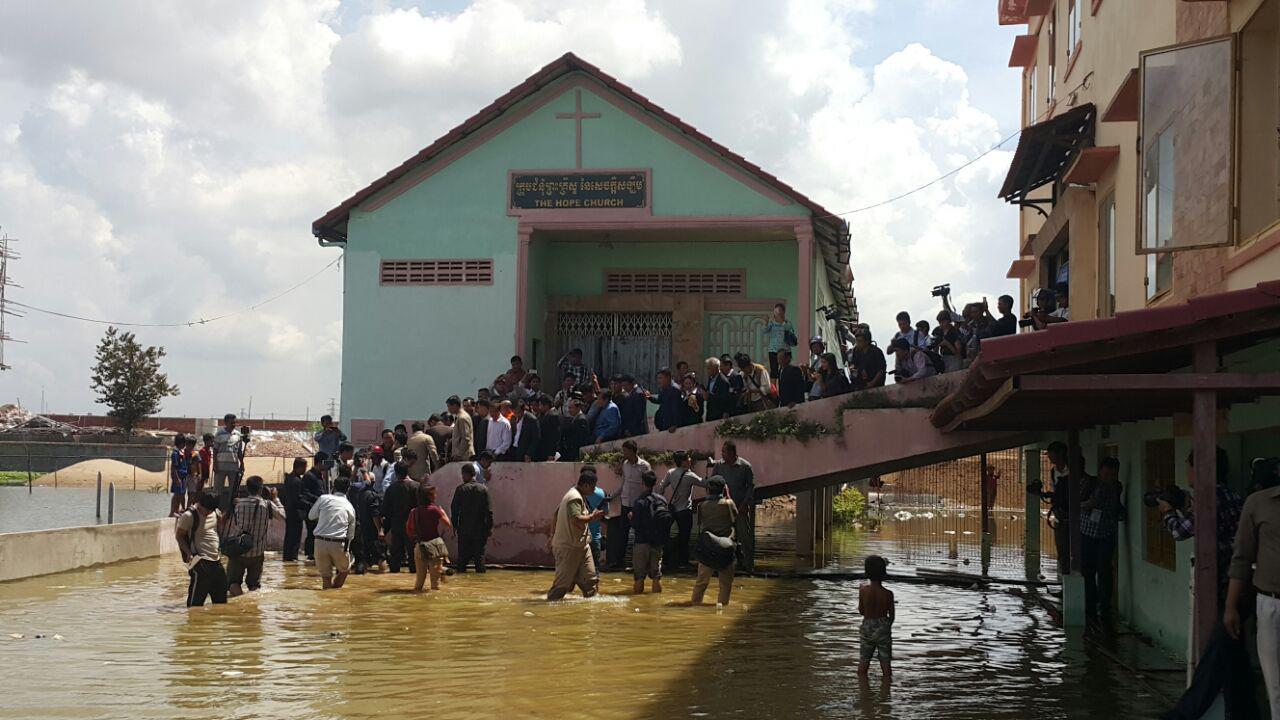 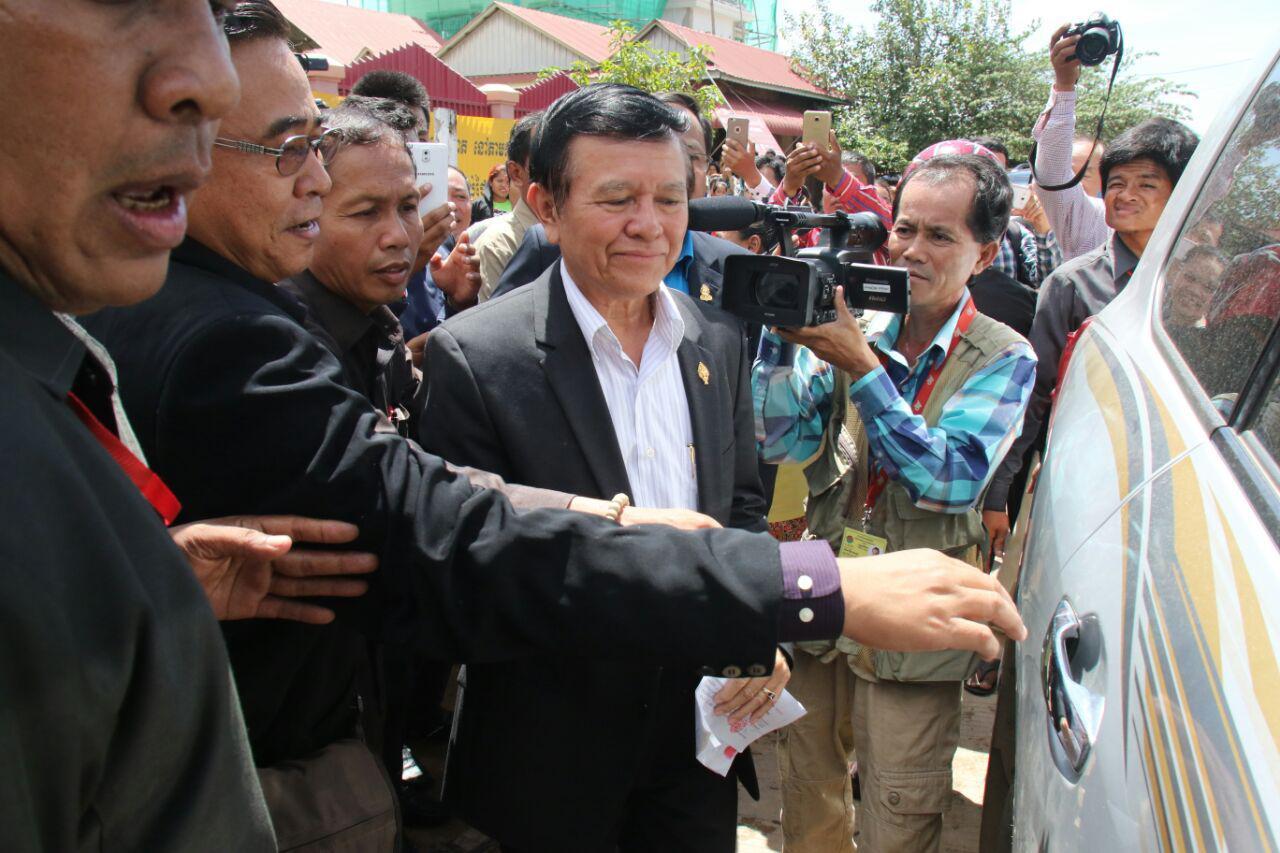 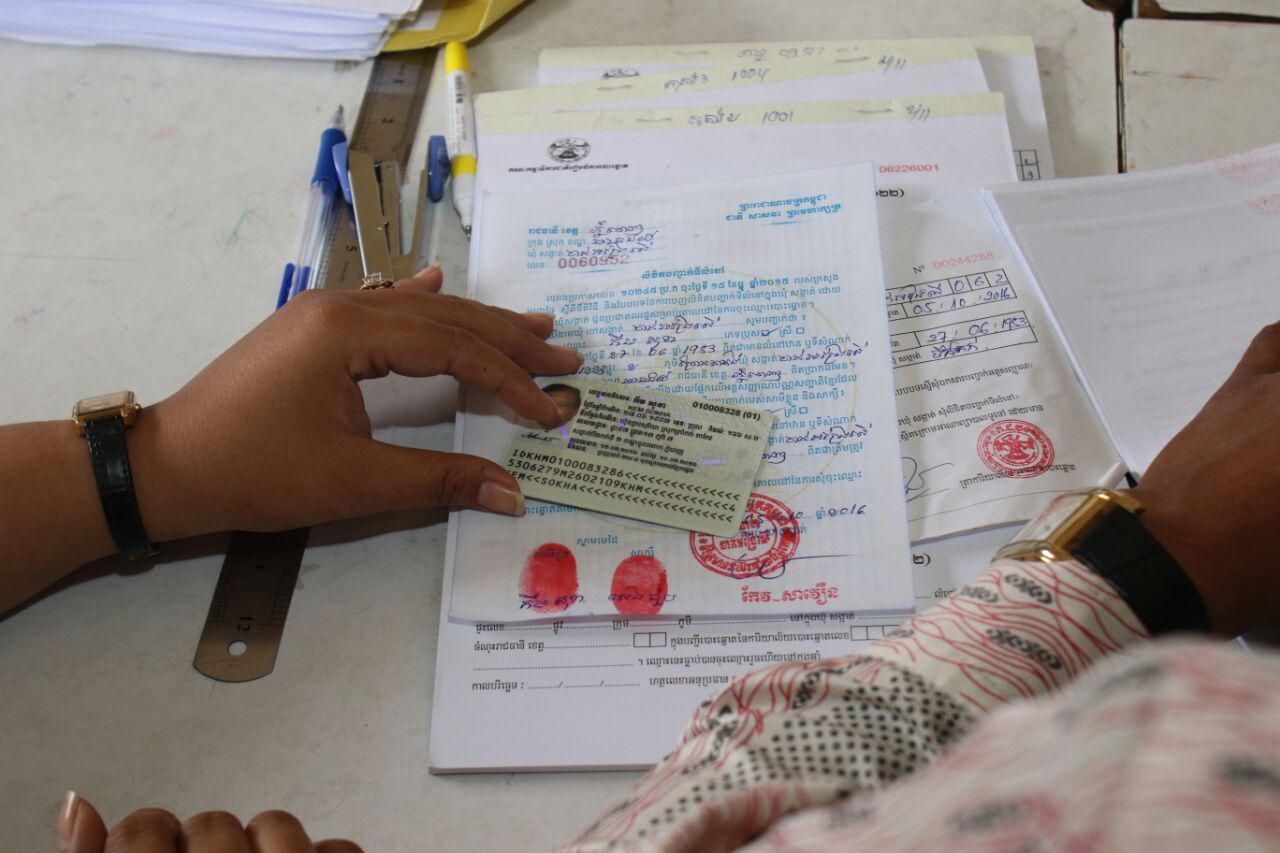 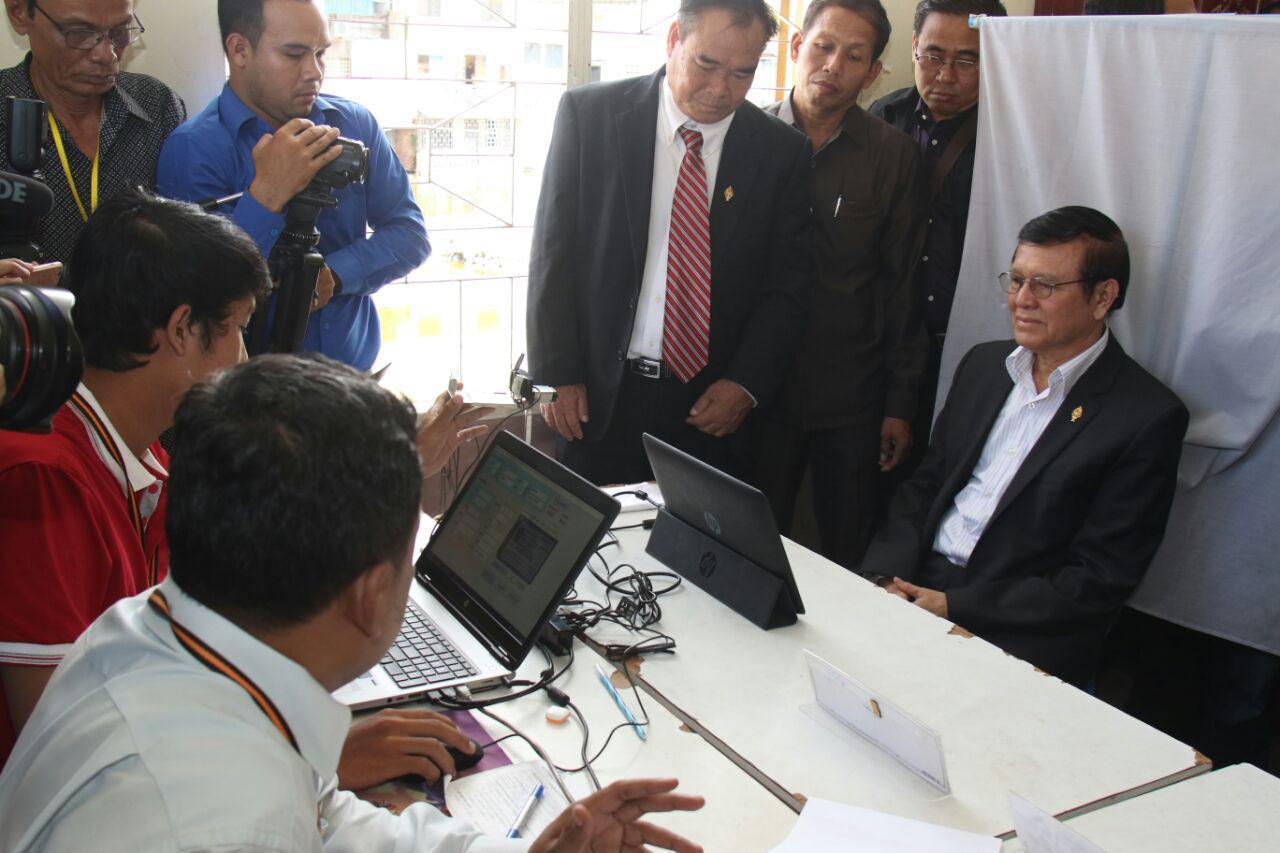