Tokyo, Japan (FN), 5, Oct. – After nine days of study visit to Japan under the exchange program of students and youth of Japan and East Asian countries known as JENESYS, the visiting youth from East Asian countries that include Cambodia have been strongly impressed with the advanced technology in Japan and expressed their wish to see their respective countries developing in the way Japan is doing.

Over the nine days of study visit, youths from Cambodia, Thailand, Vietnam, Laos, the Philippines, Myanmar, Singapore, Indonesia, Brunei, Timor-Leste, and India were arranged to visit different places and provinces in Japan and to experience home stay with their Japanese host families.

The youth were impressed by the development of advanced technology in all sectors in Japan including agriculture. They were also interested in learning of the Japanese culture and tradition as well as the livelihood of Japanese people of all walks of life.

After the visit, a Cambodian youth Ms. Oeng Chivly expressed her insight into Japan’s advanced technology which is a significant driving force for Japan to become a developed nation. She also witnessed the hectic and busy lives of Japanese people. “Japanese people are very busy with their works; they walk fast and have no time to talk,” she said. Chivly continued that during her homestay in Fukushima, she observed that even elderly people of over60s are still actively working in the fields.

Ms. Ou Panhasokethya, apart from Japan’s advanced technology, is also interested in how environment management is handled in Japan. She said that in Japan the air is not just fresh but also clean both in the urban and rural areas. Waste water is released through proper water sewage system to keep the soil moisture for agriculture.

Not only youth from Cambodia but also other youth groups from different countries also expressed similar insights and impression of the development in Japan and the hard works of the Japanese people for the sake of their nation.

They expressed thankfulness to the Japanese government for providing them with this opportunity to learn of and to gain experiences on country development that could be an insight for them to be contributed to the development of their respective countries.

The study visit by youth from Cambodia and countries in East Asia ended on the afternoon of Oct 3, 2016 and the youth are to their return to their respective countries on Oct 4, taking with them a vivid memory of the moments in Japan during their 9-day stay. 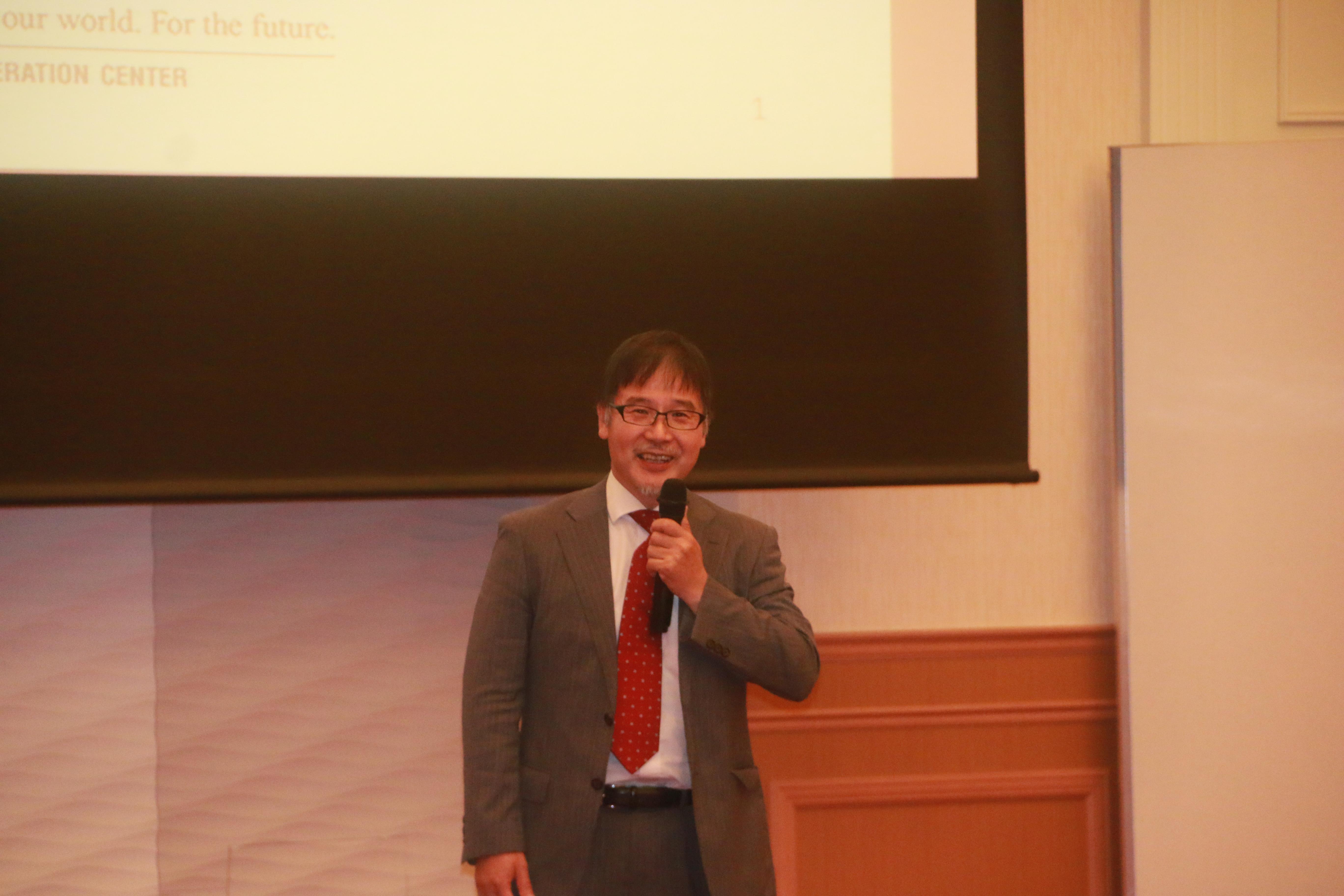 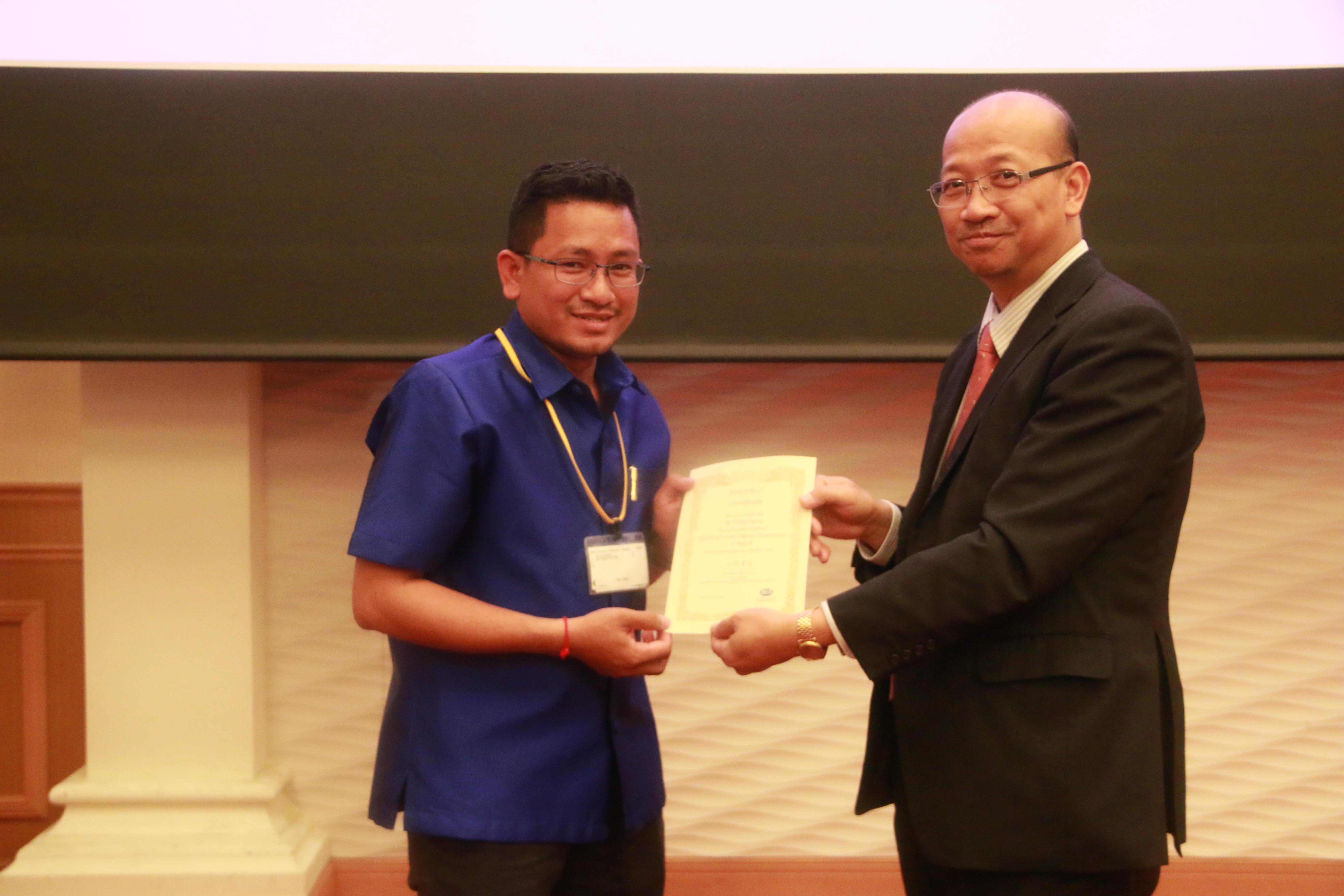 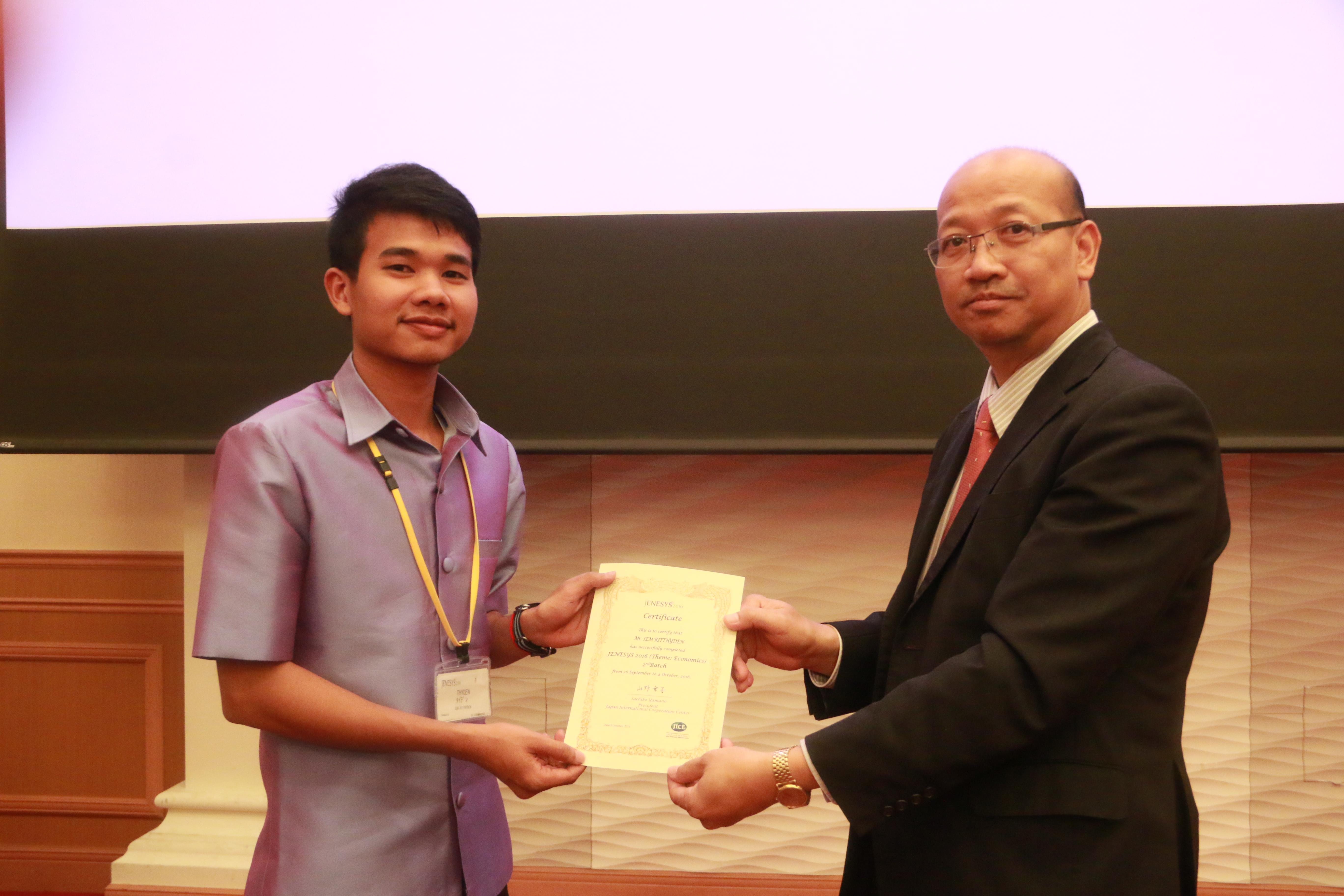 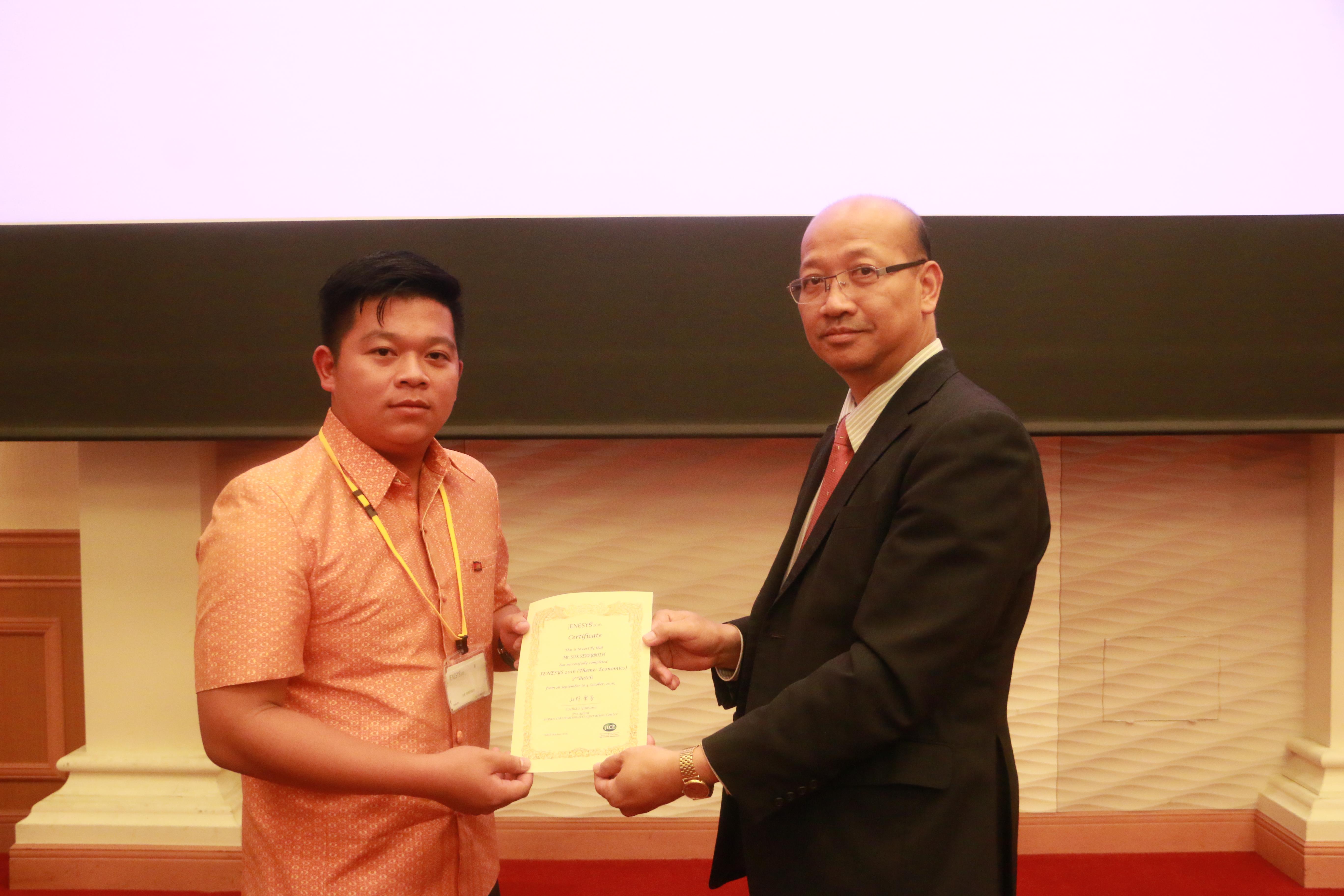 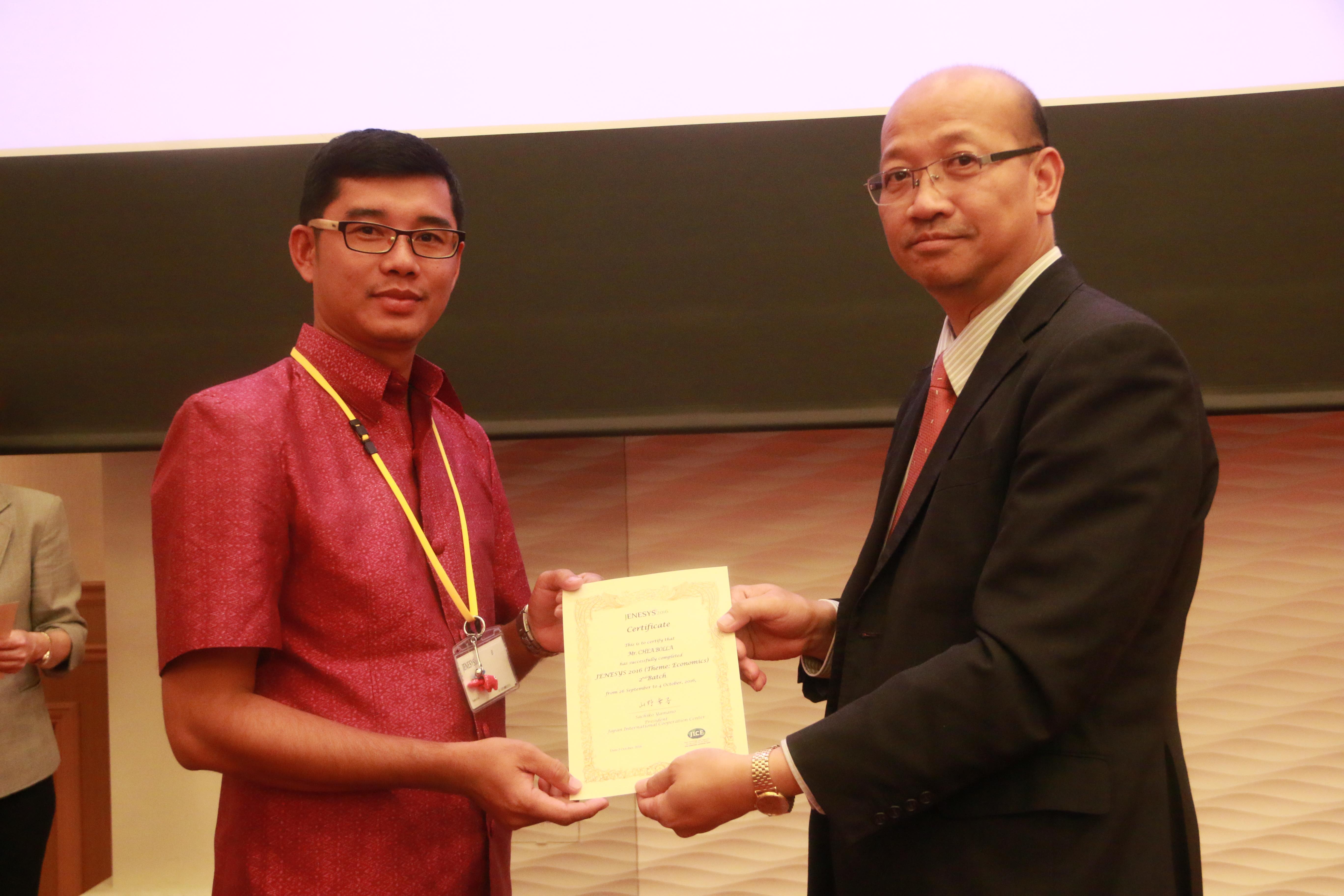 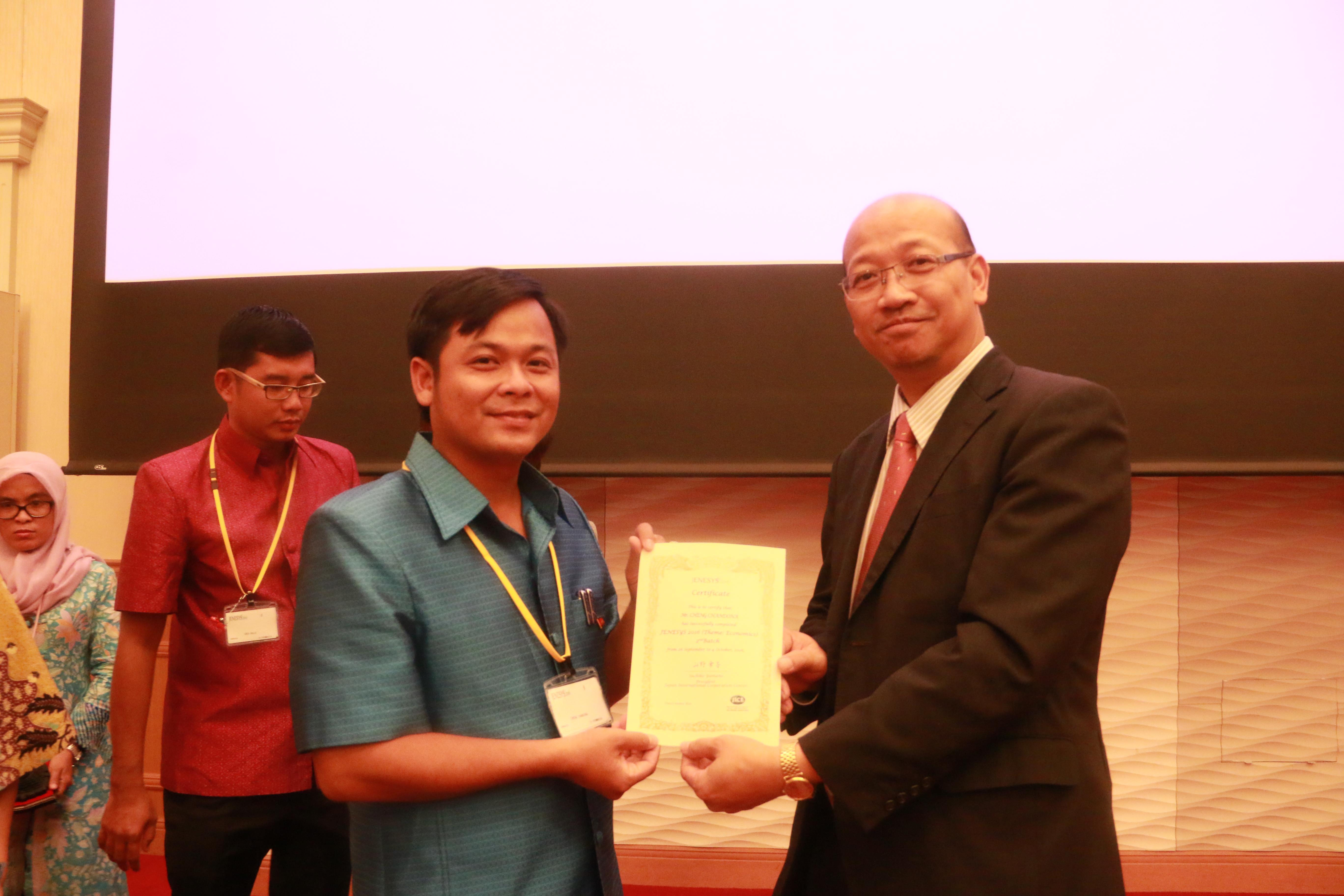 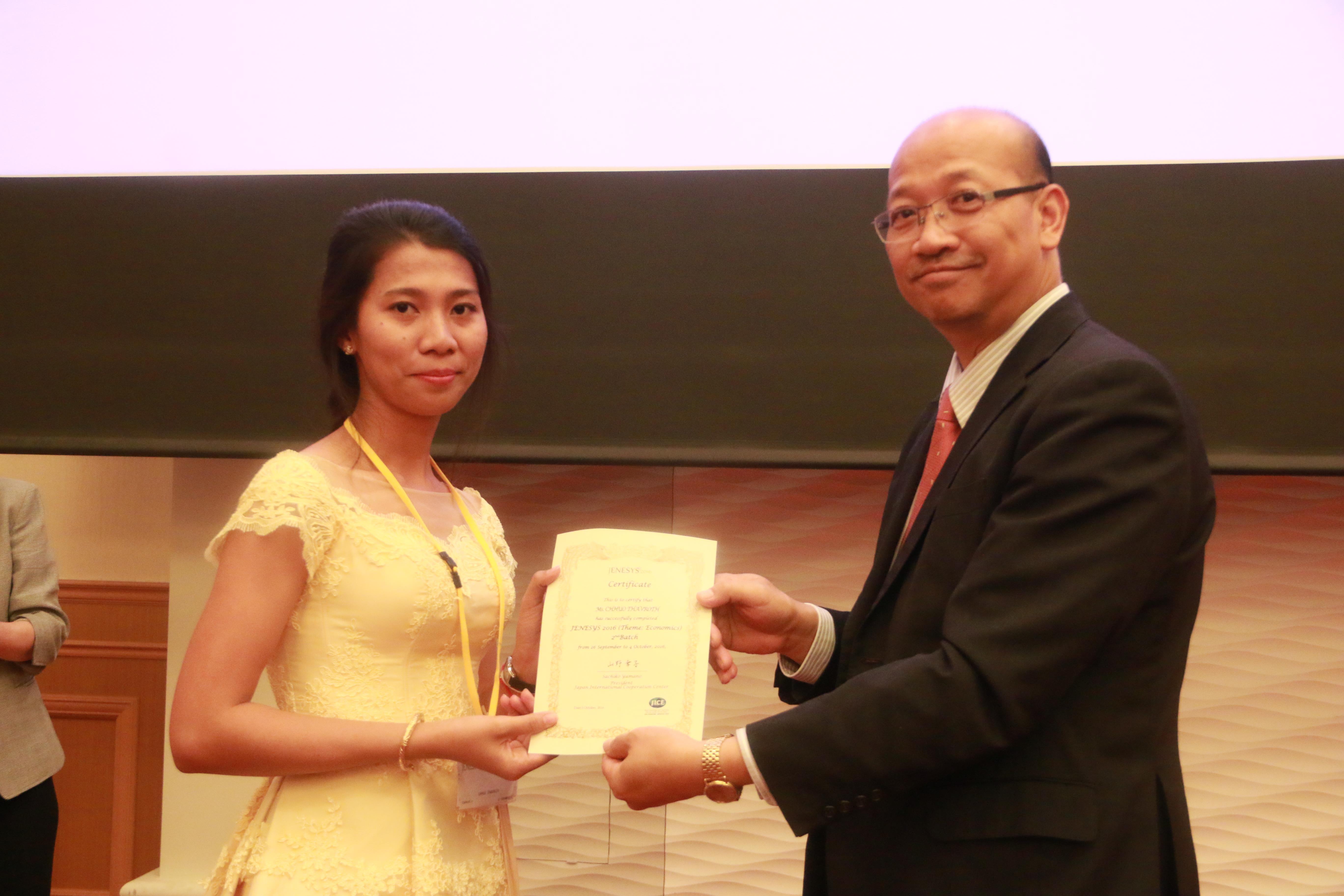 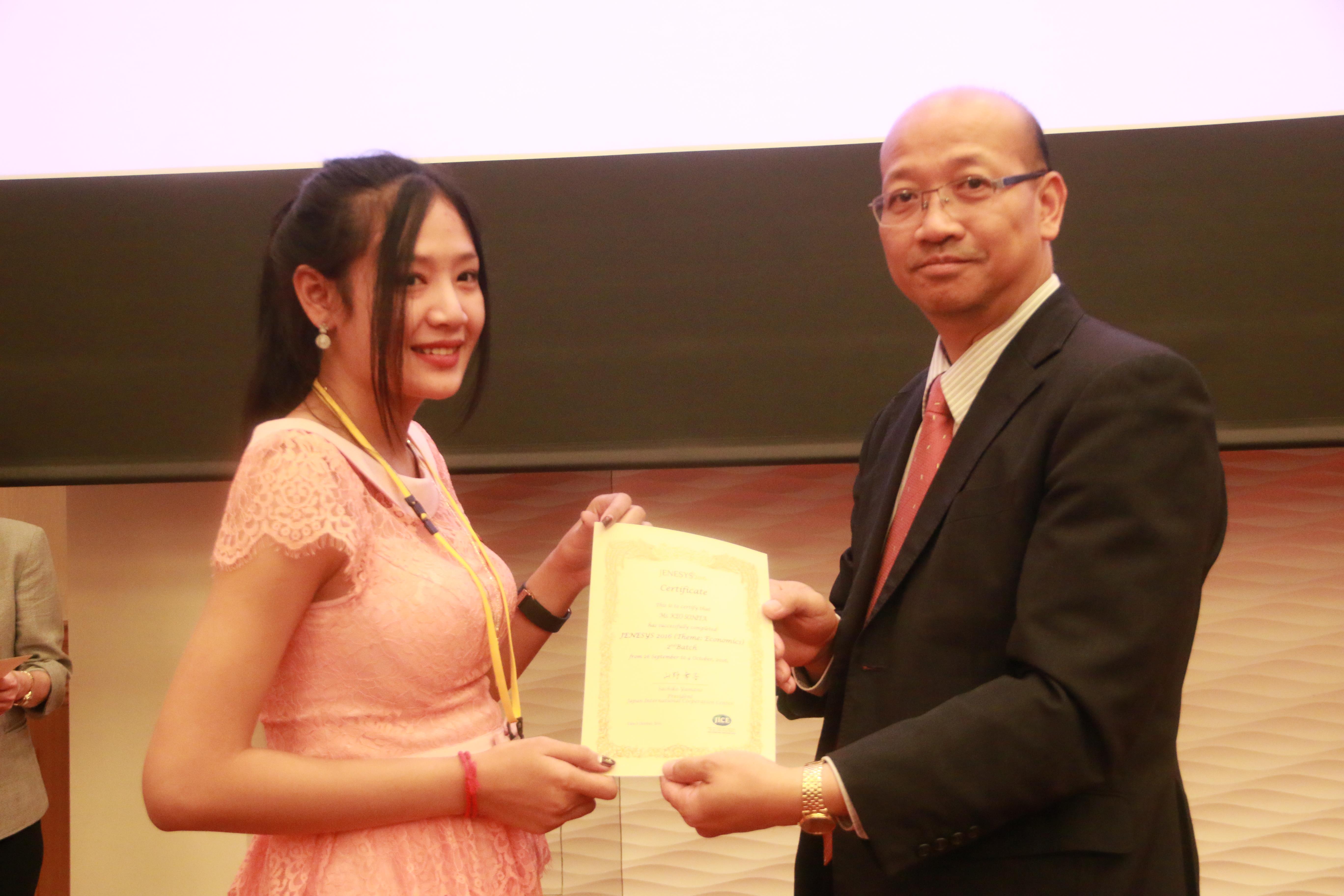 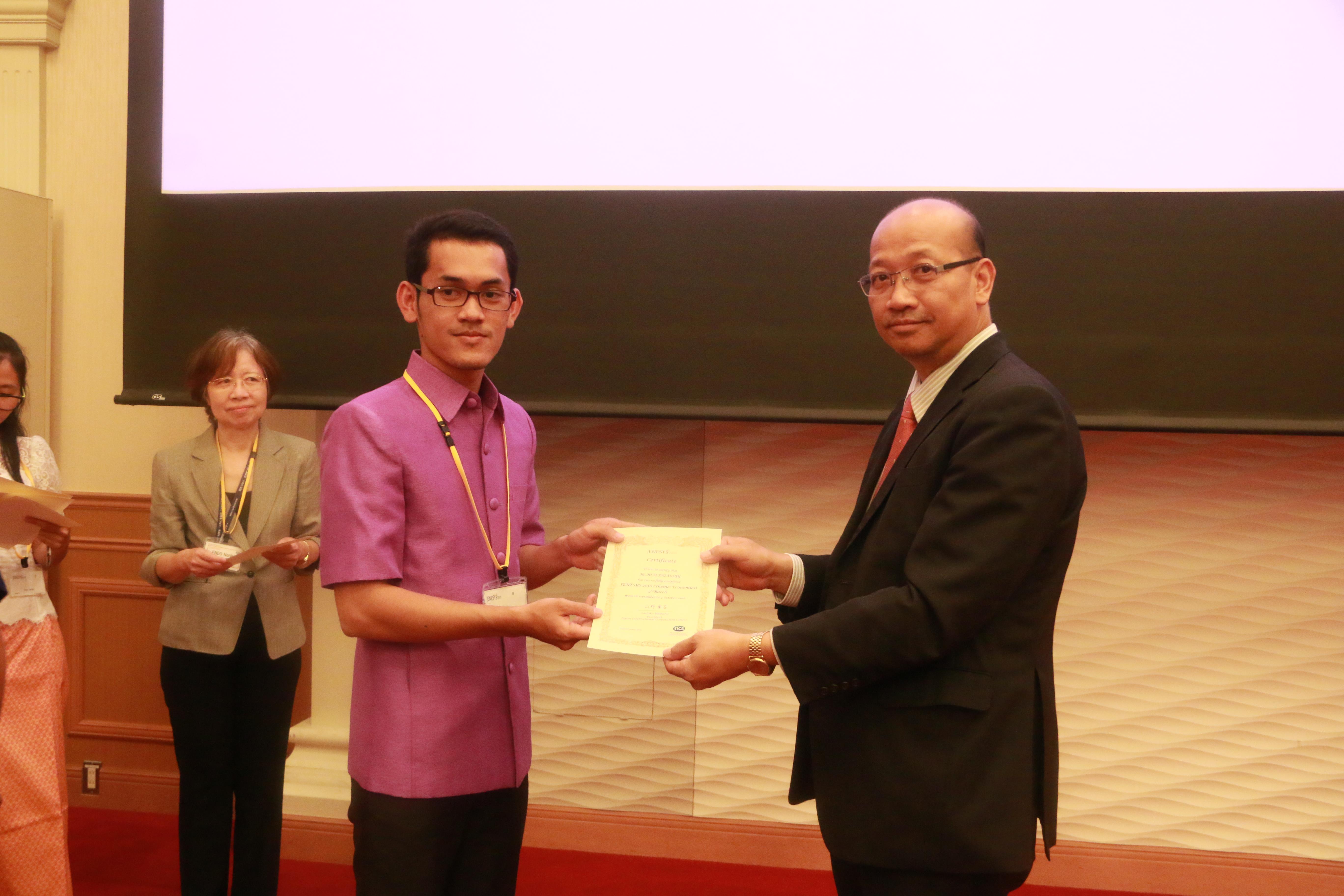 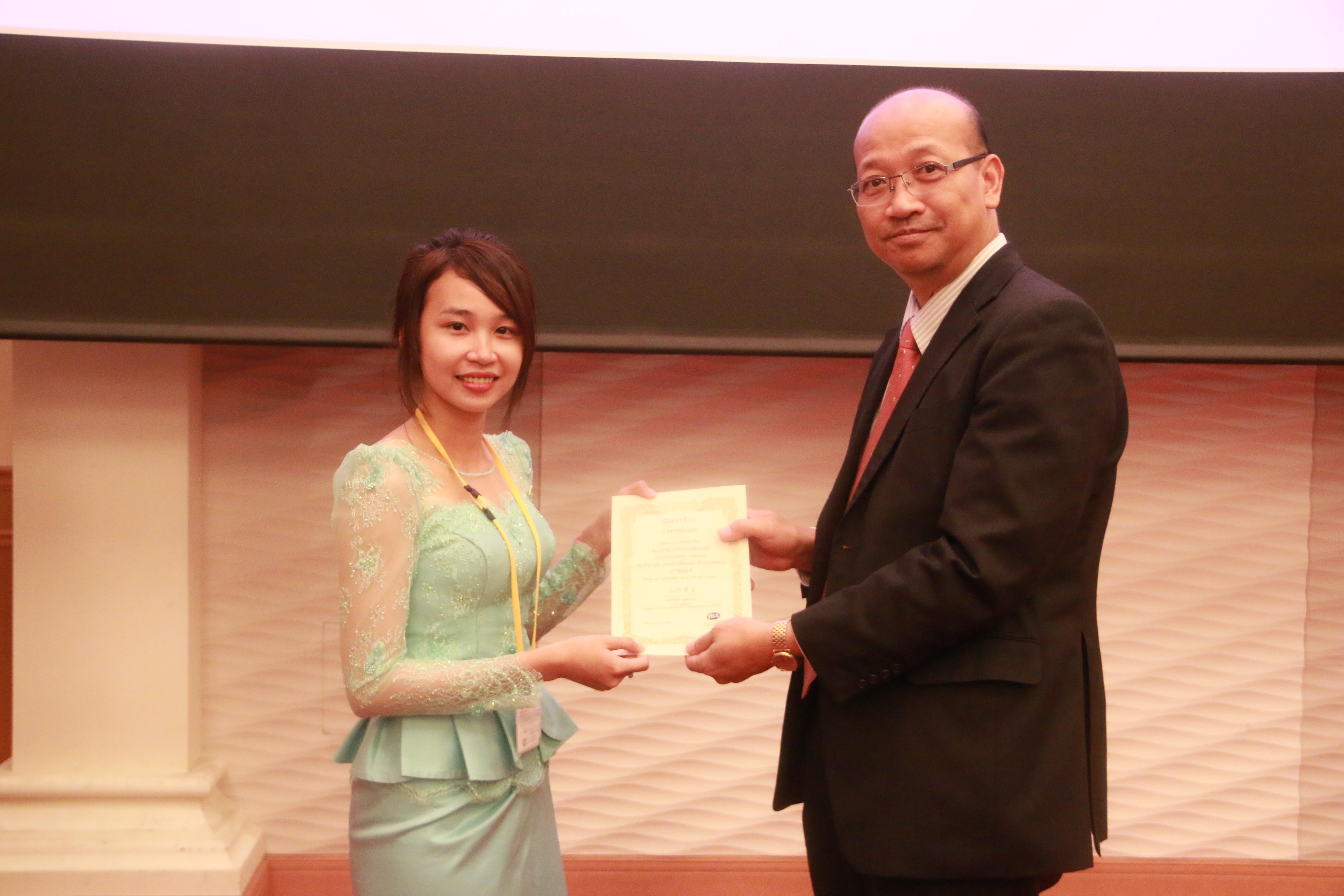 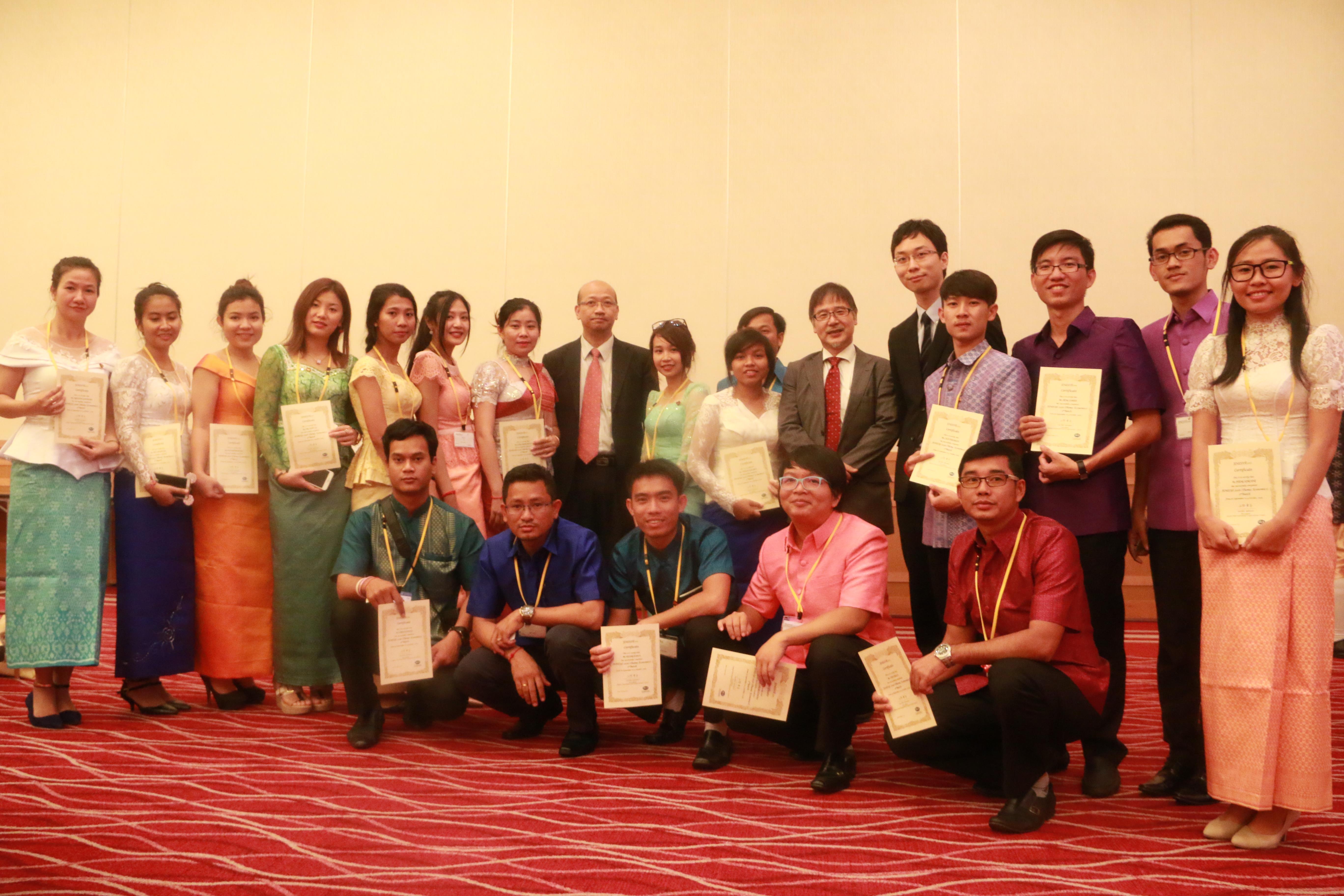 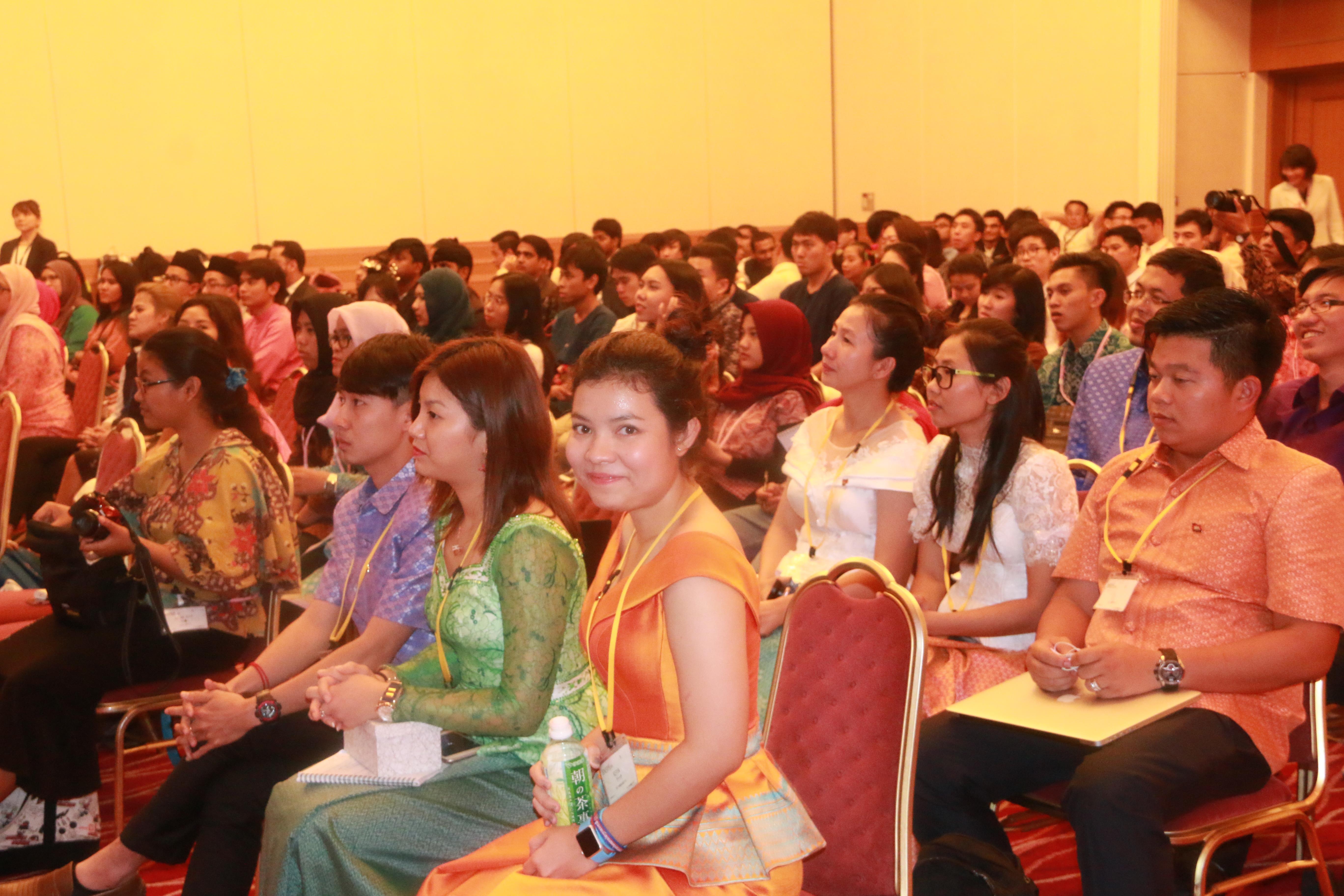 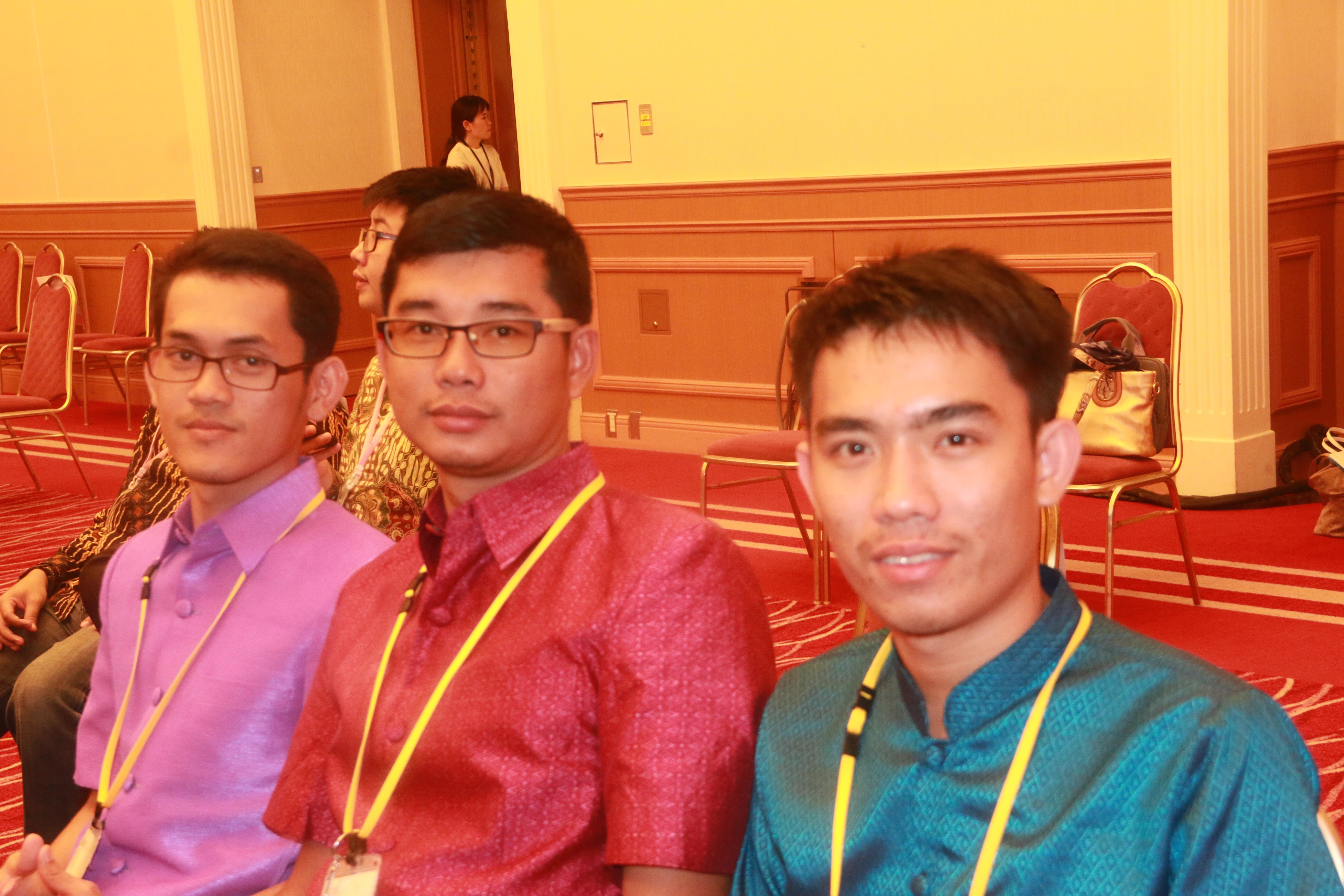 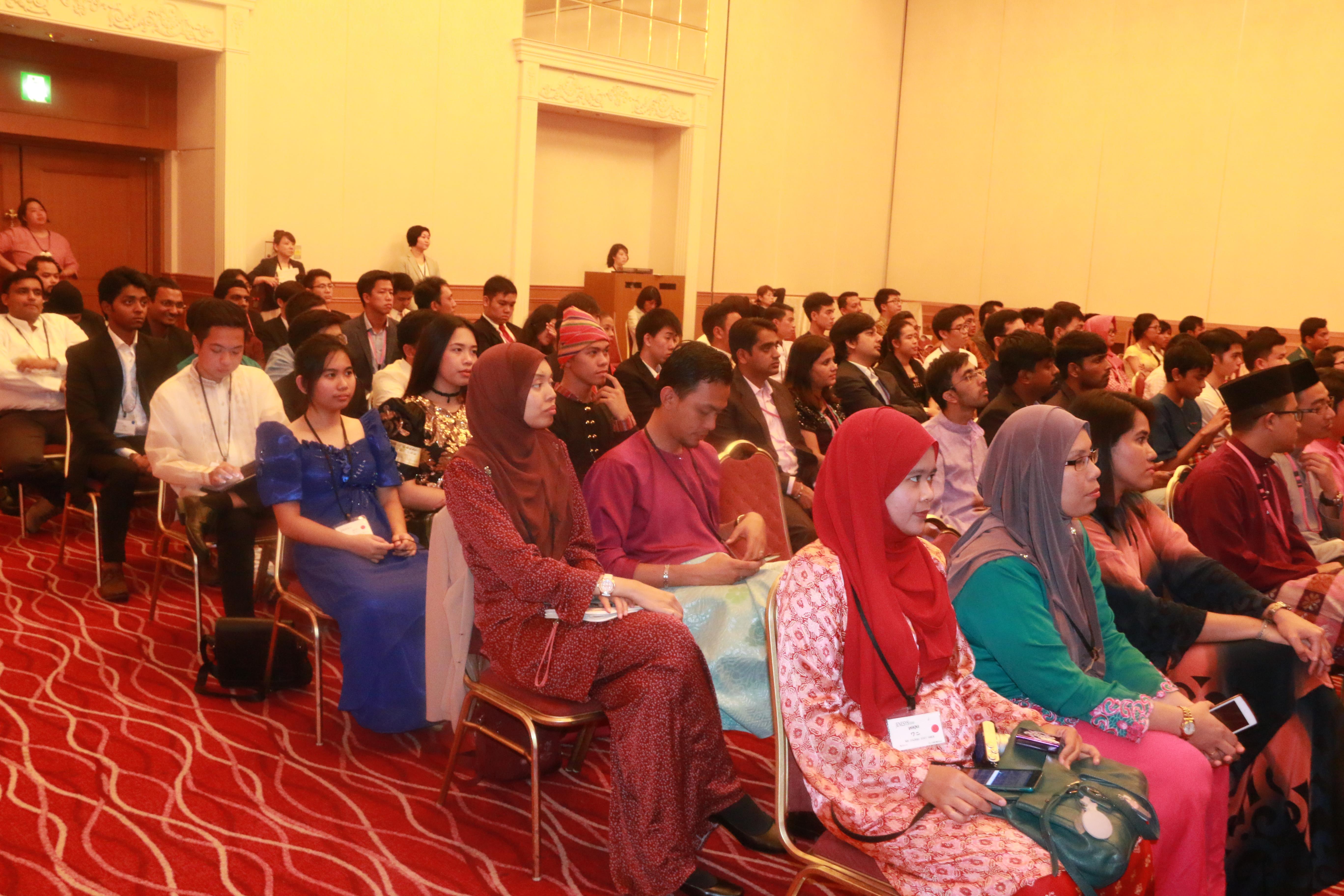 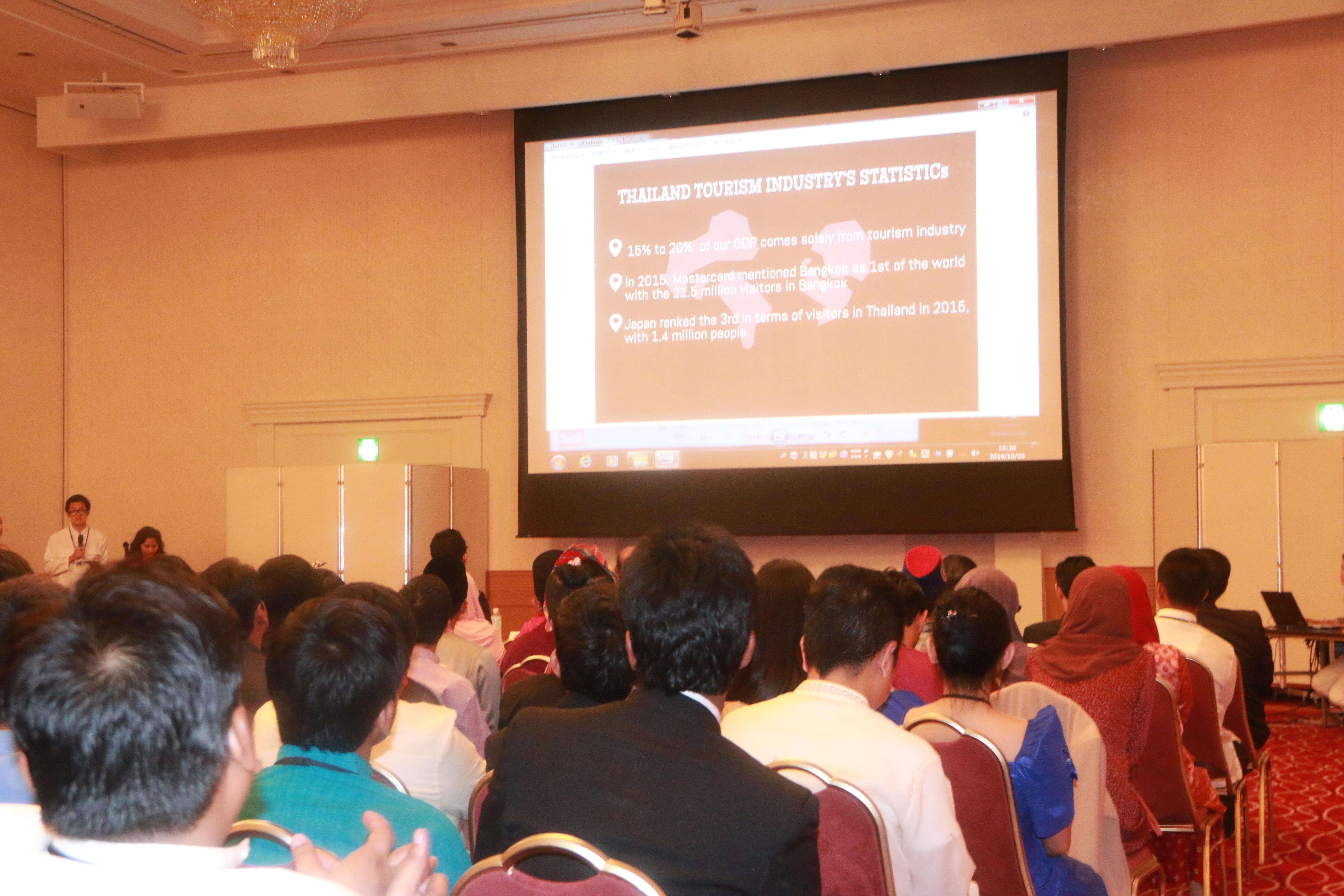 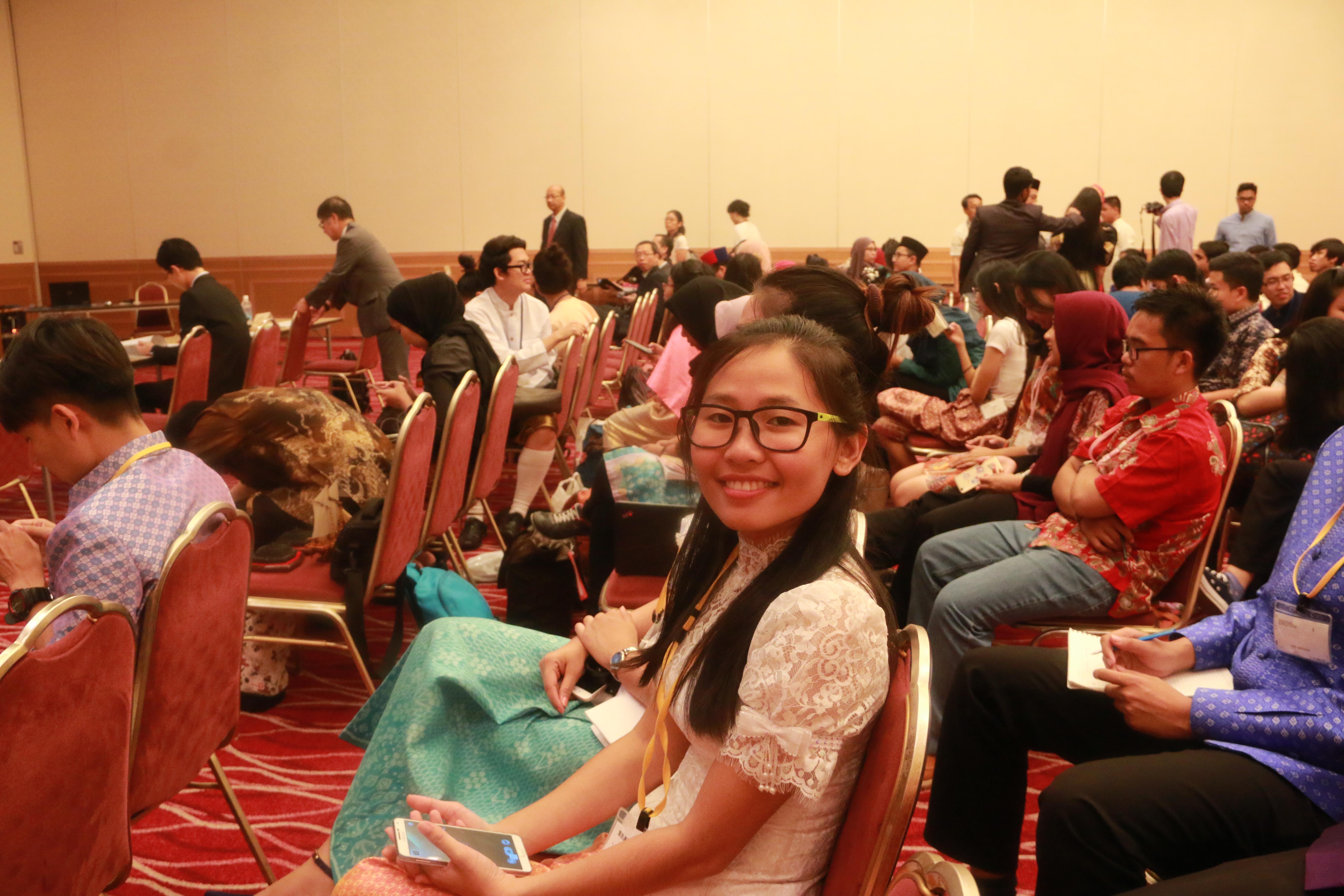