PHNOM PENH, Oct. 5 (FN) — The World Bank on Wednesday raised Cambodia's economic growth to 7 percent this year, up 0.1 percentage point from its 6.9 percent forecast in April, according to its updated report.

"Cambodia's growth remains strong, slightly up from our earlier projection thanks to solid garment exports and resilient construction activity," Miguel Eduardo Sanchez Martin, a senior economist at the World Bank-Cambodia, said in a press conference during the launching of the updated report.

According to the report, garment export grew solidly, expanding at 10.5 percent in value terms year-on-year by mid-2016, compared with 7.8 percent during the same period last year.

It added that investor appetite in construction continues, with project approval value increasing to 6.8 billion U.S. dollars and imports of steel growing by 42.6 percent year-on-year by mid-2016.

It also said that although severe drought caused by El Nino is a challenge, the downward trend of poverty is expected to continue over the next few years.

Cambodia's growth would slow down to 6.9 percent in 2017 and 2018, the report said, noting that the downside risks include forthcoming elections, fallout from rise in U.S. interest rates, and slower global growth. 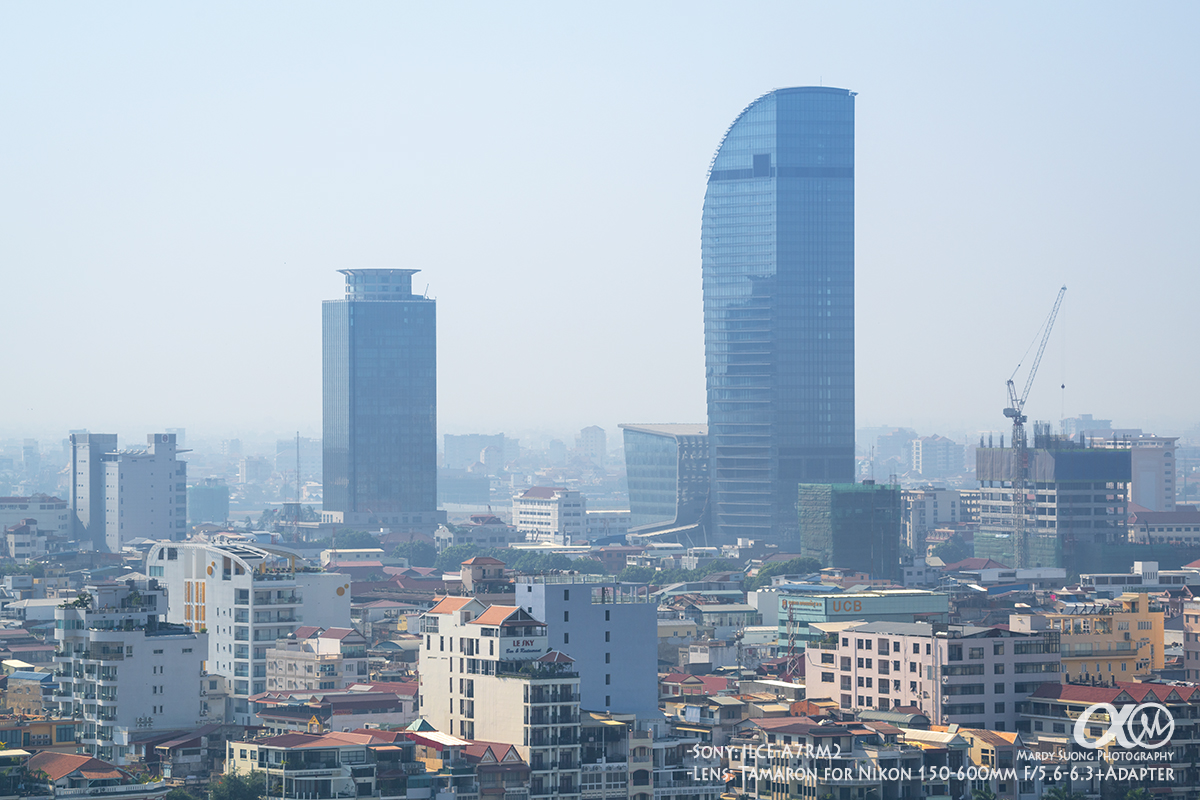