Phnom Penh (FN), Oct 10 – At a discussion meeting yesterday afternoon of October 9, 2016, in Bangkok, Thailand’s Prime Minister Prayuth Chan-o-cha hailed Cambodian Prime Minister Hun Sen as the best friend for Thailand and of the Thai People and attached an importance to the presence of the Prime Minister for the 2nd Asia Cooperation Dialogue Summit in Thailand that was held yesterday.

During the meeting the two country leaders agreed that relationship between the two countries were so important that efforts must be made not only to maintain but also to further expand it for the sake of new benefits for people of the two countries.

To strengthen bilateral relations, both Prime Ministers agreed to open other international gateways with no need to wait for completion of border demarcation. In the meantime, it was also agreed that opening or closing of any border crossing shall not be done unilaterally but are subject to prior consideration by the two prime minister.

The Cambodia-Thailand’s prime ministers agreed that Cambodia-Thai Border Commission continues to hold their meeting and discussions after a 2-year break. They were satisfied to see that railroad connection between Cambodia and Thailand will be inaugurated by the end of 2016.

Prime Minister Hun Sen congratulated the successful referendum in Thailand on the constitutional amendment. The premier emphasized that for both Cambodia and Thailand, people’s decision is crucial and that referendum and voting represent the real people’s wills without fear and pressure. 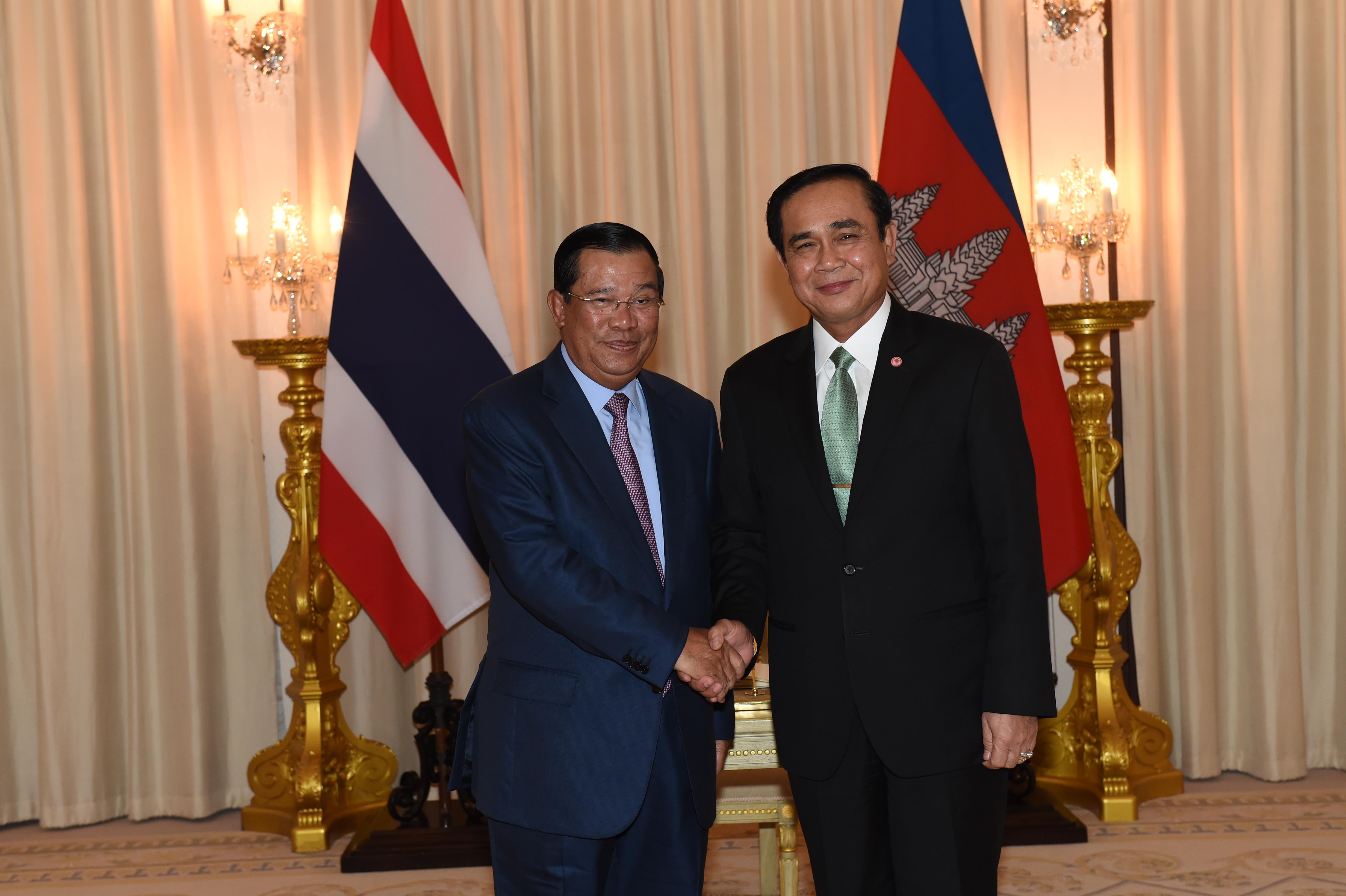 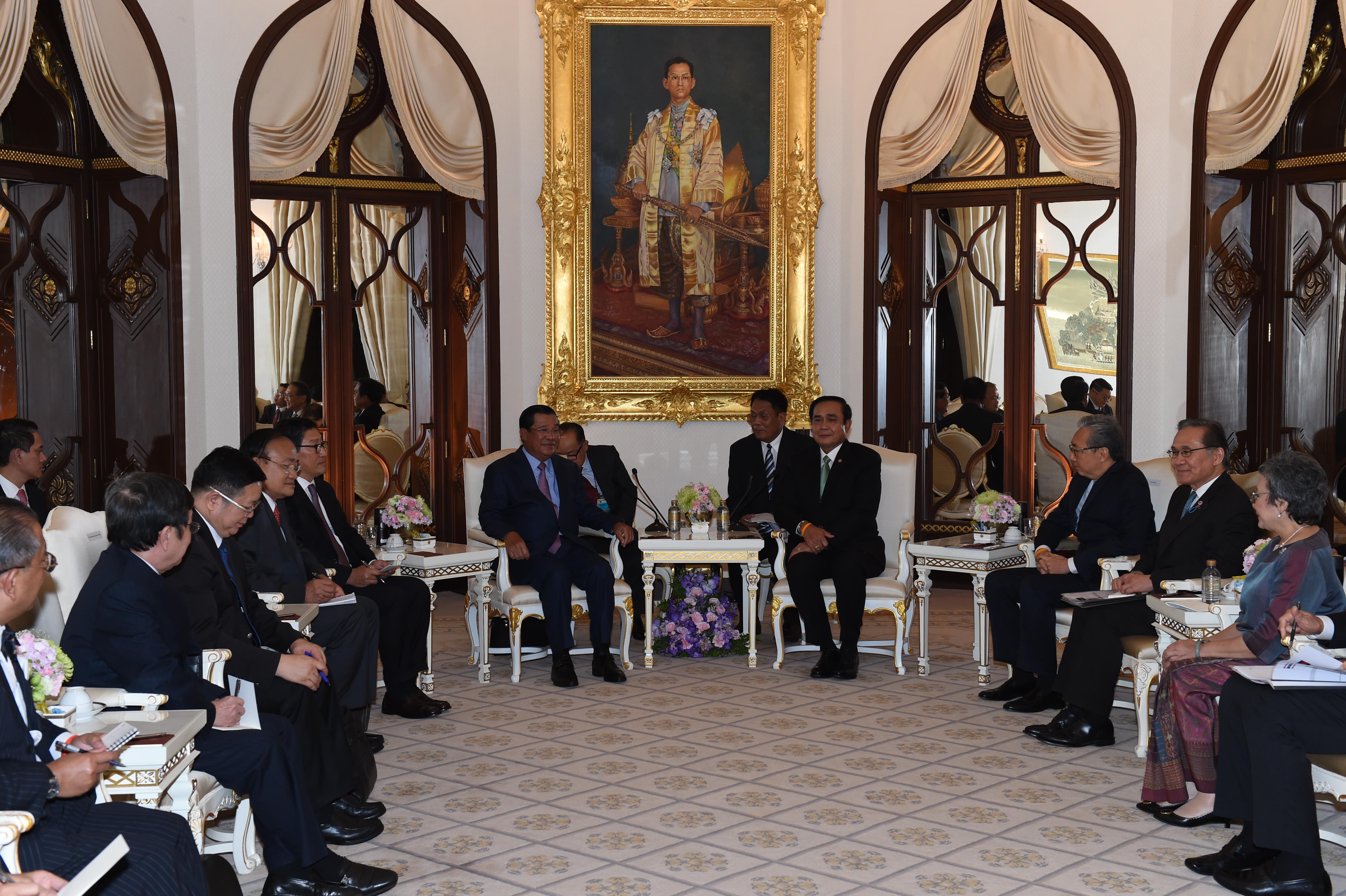