At the meeting, Mr. Tuo Zhen expressed his expectation that Cambodian and Chinese journalists would be free to express opinions and sharing of information so that the discussion meeting today could become a bilateral forum for expanding and exchanging of ideas and information effectively towards the establishment of a bilateral exchange and communication network.

The Chinese deputy minister added that Cambodian and Chinese media would be working together to combine prioritized resources of cooperation in terms of sharing of information materials, interviews, photos and joint broadcast meant to boost cooperation to a new and high level.

Mr. Lim Chea Vutha, Executive Director of Fresh News said FN had always been very active in reporting about activities of the Chinese government on the international arena particularly in relation to the South China Sea issues and the last ASEAN Summit in China and that currently FN still enjoys its collaboration with major Chinese media namely Xinhua, CCTV and others with a view to sharing of media experiences. FN will be covering all activities of the China’s president Xi Jinping during his visit that will start on October 13, 2016, Vutha added.
=FRESH NEWS 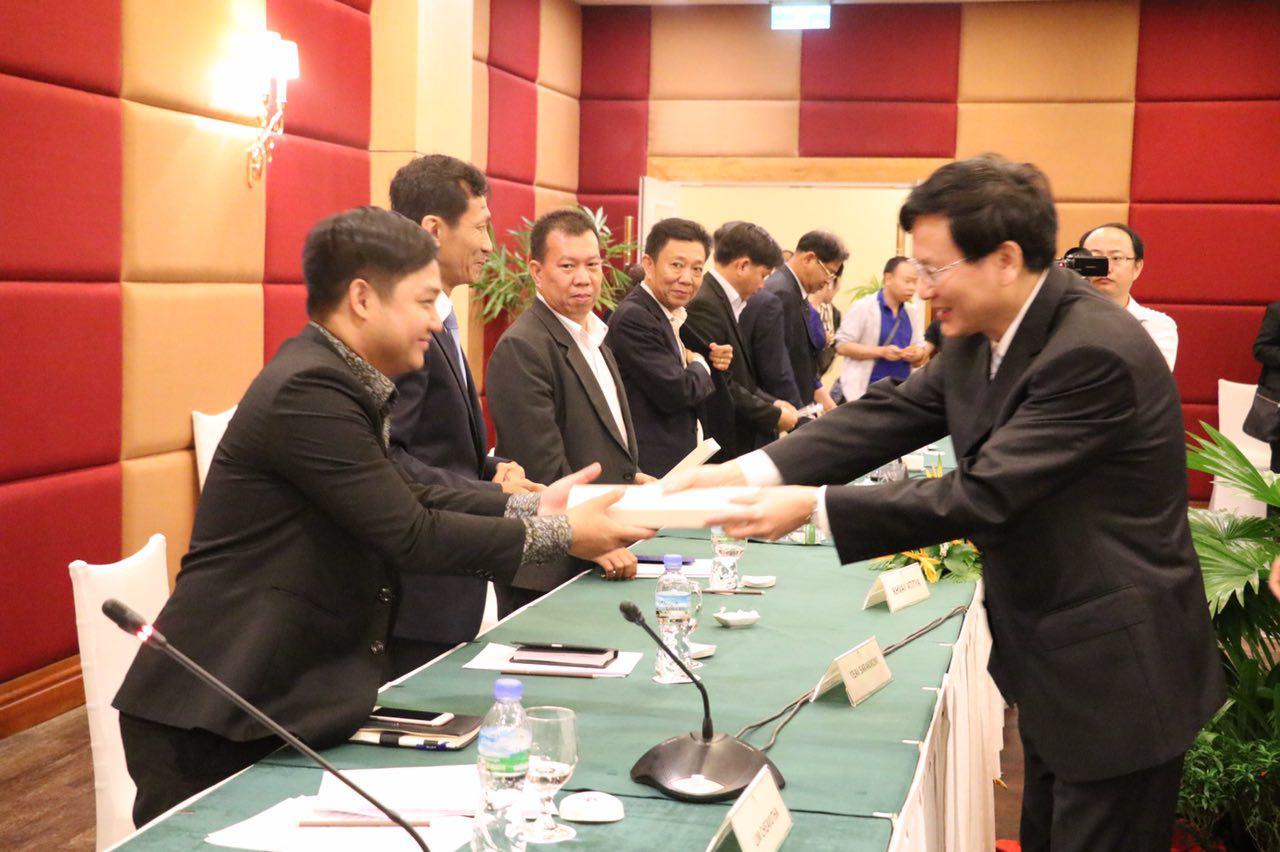