"The president found the tape as repugnant as most Americans did," said White House spokesman Josh Earnest to reporters, adding that bipartisan criticism following the disclosure proved that Trump's remarks "constituted sexual assault."

It was the first time the White House had weighed in the controversy surrounding Trump's 2005 recorded lewd and sexually aggressive comments about women.

In the leaked audio clip, Trump made lewd remarks about an unidentified married woman he hoped to have sex with, boasting about how easy it was to attract women with his celebrity status and even talked about groping women.

"When you're a star, women let you do anything," he was recorded as saying.

The New York billionaire later apologized for the "locker room banter" in the audio, but claimed that his Democratic rival Hillary Clinton's husband, former President Bill Clinton, "has said far worse to me on the golf course — not even close."

In the past months, the White House had adopted a rather aggressive posture toward the bellicose New York billionaire developer, calling him out for being "unfit" for presidency.

Also at a daily briefing last week, Earnest said U.S. President Barack Obama did not think Trump was a role model for Americans in any way.

"There are hundreds of millions of Americans that by the way they live their lives every day are role models for our kids," said Earnest here at the daily briefing. "But based on the president's deep concern about the rhetoric of the Republican nominee, I feel confident in telling you that he would not be comfortable with describing the nominee in that way." 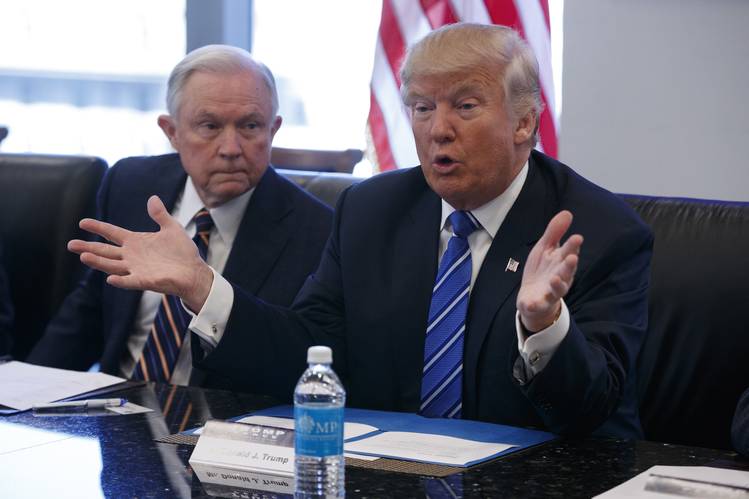