MOSCOW, Oct. 12 (Xinhua) -- A Russian nuclear submarine has successfully launched an intercontinental ballistic missile from the Sea of Okhotsk into a testing site in northern Russia as part of a combat drill, the Defense Ministry said Wednesday.

The K-433 Svyatoi Georgiy Pobedonosets of Russia's Pacific Fleet is a 166-meter-long Soviet-built vessel. It was put in reserve in 1997, but was recommissioned and put on active duty in 2010.

Russia has conducted several military exercises this year, which has drawn great attention from the North Atlantic Treaty Organization (NATO).

Earlier in the day, Russian Defense Minister Sergei Shoigu denied that these exercises posed any threats to other countries.

"Statements are circulated about a military threat, a new cold war and a new arms race...No doubt, this is not true," Shoigu said at a meeting aimed at summing up the results of the Caucasus-2016 massive military exercises held in September across Russia. 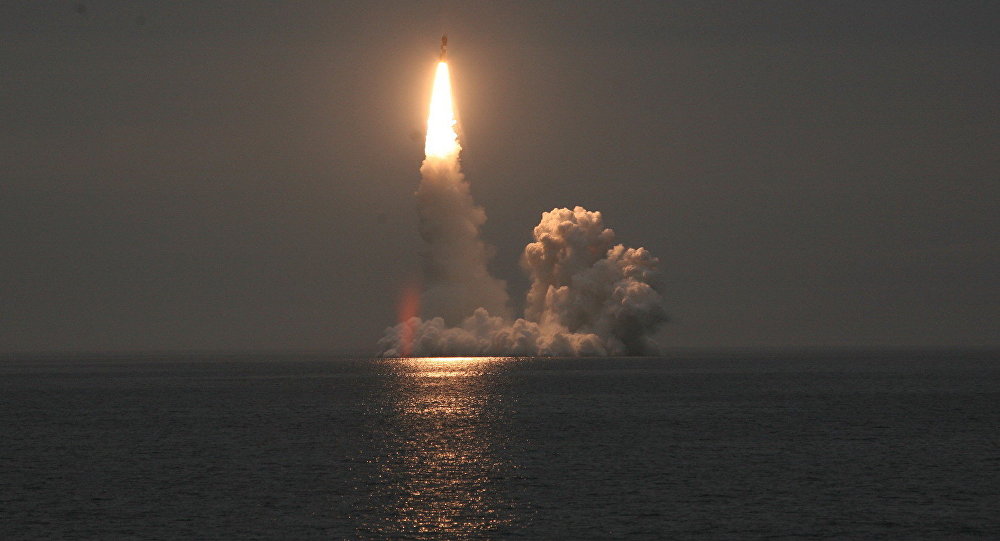 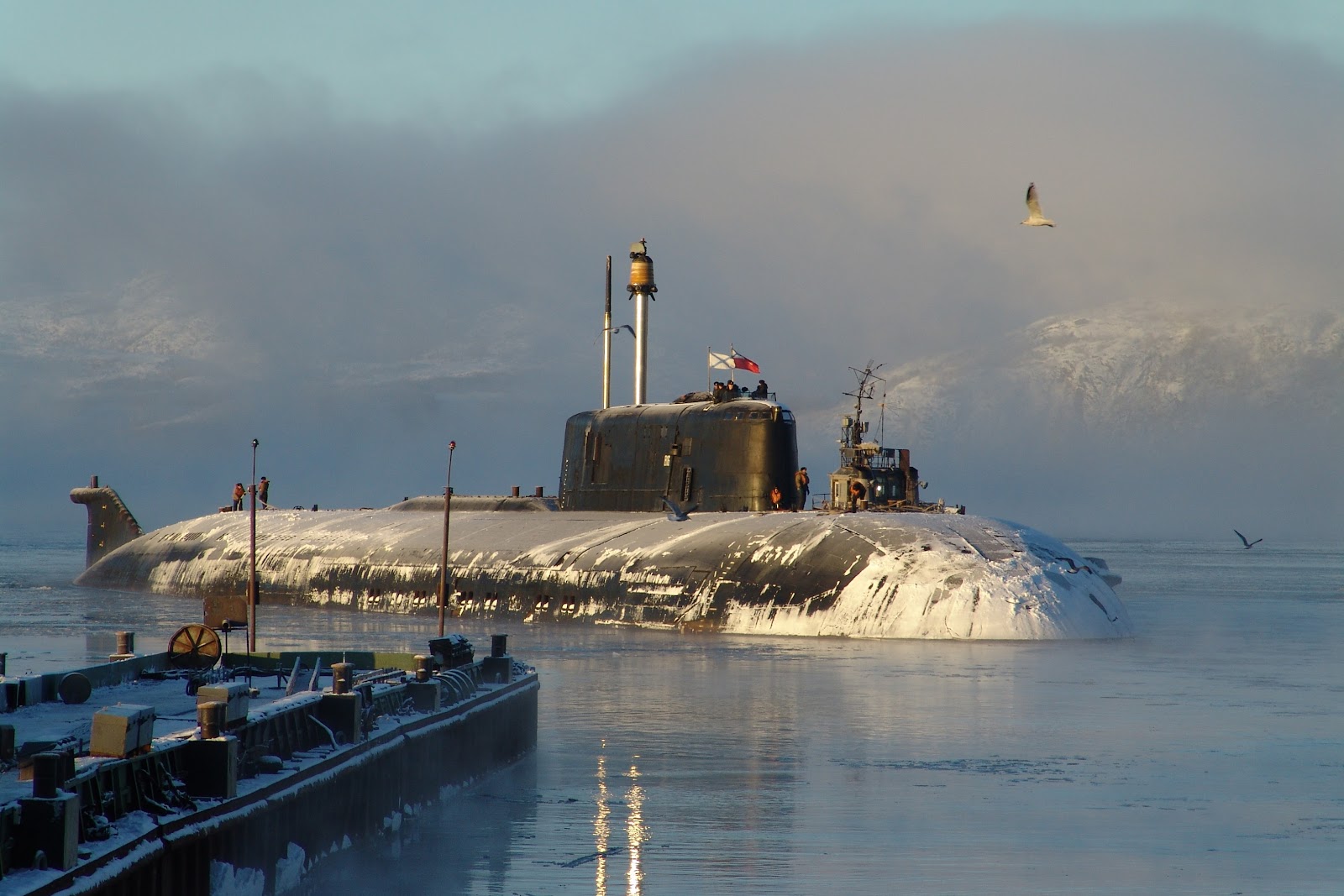