Cambodia collects 2.5 bln USD from all sources of taxes in 9 months

PHNOM PENH, Oct. 13 (FN) — Cambodia collected 2.5 billion U.S. dollars from all sources of taxes in the first nine months of 2016, up 17.9 percent from 2.12 billion dollars over the same period last year, the latest figures showed on Thursday.

The Southeast Asian nation has two institutions responsible for collecting taxes. One is the General Department of Taxation (GDT), which collects interior taxes such as income tax, Value Added Tax, turnover tax, and property tax, and the other is the General Department of Customs and Excise (GDCE), which collects taxes on goods entering and leaving the country.

GDT's director-general Kong Vibol said in a statement that the GDT earned 1.19 billion dollars in taxes during the January-September period this year, up 20 percent if compared to the same period last year.

Meanwhile, the GDCE unveiled that it collected 1.31 billion dollars in tax revenue during the first nine months of this year, up 16 percent year-on-year. 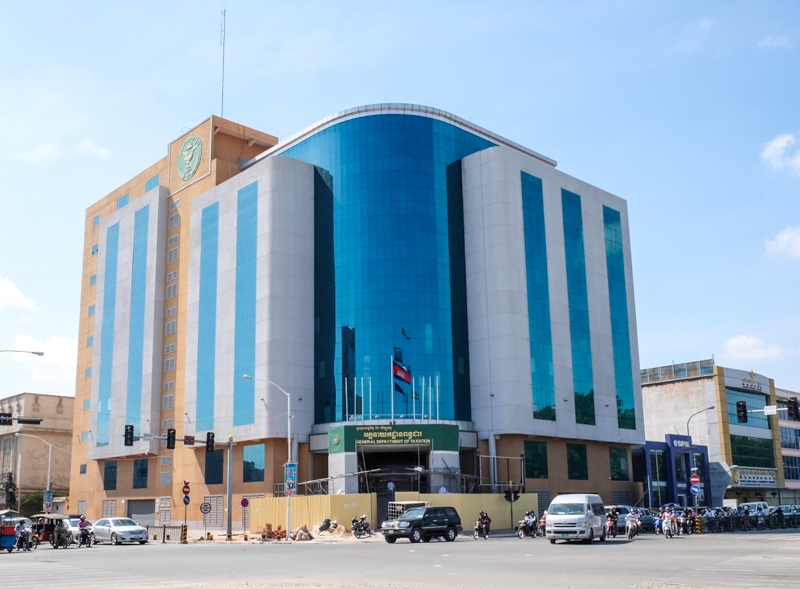