"These allegations were baseless and the army as well popular forces have nothing to do with targeting the U.S. ship," the Houthis said in a statement carried by the agency.

"The U.S. allegations just came in the context of creating false justifications to pave the way for the Saudi-led coalition to escalate their aggression attacks (against Houthis) and to cover crimes committed by the aggression coalition against the Yemeni people and the all-out blockade," the statement said.

The Houthis said that their army and popular forces are "in full readiness to confront any further aggression" under whatever justification. 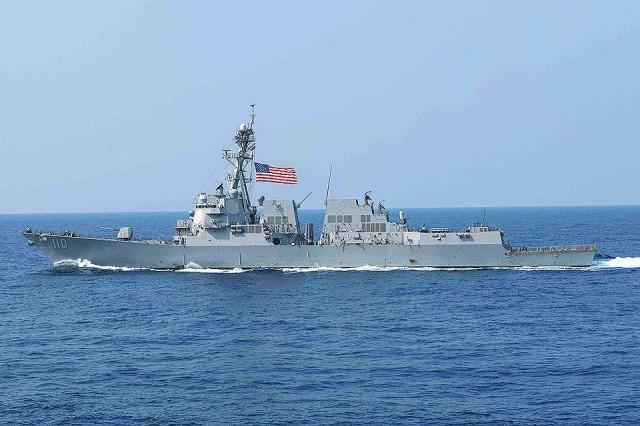