“Both sides are of the view that the South China Sea issue is not a problem of China and ASEAN. It should be resolved through friendly consultation and peaceful negotiation by directly concerned sovereign nations,” reads the joint statement issued today, October 14, 2016 by Cambodia Ministry of Foreign Affairs and International Cooperation.

At the same time, according to the statement, China and ASEAN should actively push forward the pragmatic cooperation and jointly maintain peace and stability in South China Sea to make it a sea of peace, friendship and cooperation.

It should be recalled that South China Sea disputes between China and four ASEAN member states become heated over the last few years after China constructed an artificial island in the middle of the sea as a military base. 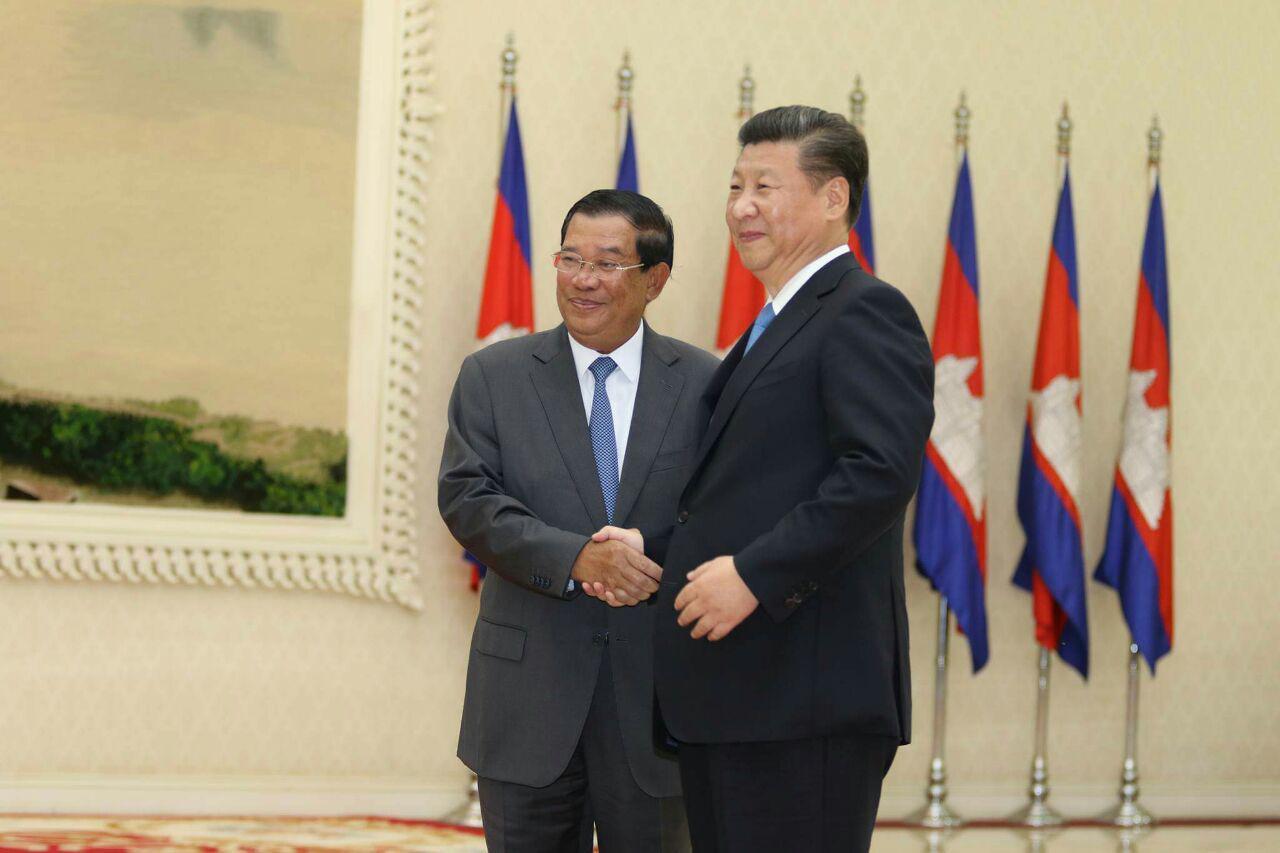