Phnom Penh (FN), Oct 14, 2016 – Cambodia declared once again that it recognizes the government of the People’s Republic of China as the sole legitimate Chinese government and so is absolutely against any declaration of independence by Taiwan, according to a joint statement issued by the Ministry of Foreign Affairs and International Cooperation today, October 14, 2016.

The announcement of Cambodia’s position on Taiwan came on the heels of a two-day visit by China’s president Xi Jinping and a high-level delegation on October 13 through October 14, 2016.

"The Cambodian side reaffirmed its commitment to the One-China policy recognizing the government of the People’s Republic of China as the sole legal government of China and Taiwan as an inalienable part of China, its opposition to ‘the independence of Taiwan’ in any form ” the joint statement says.

The Cambodian government is also supportive of peaceful development and the great cause of peaceful reunification of China.
=FRESH NEWS 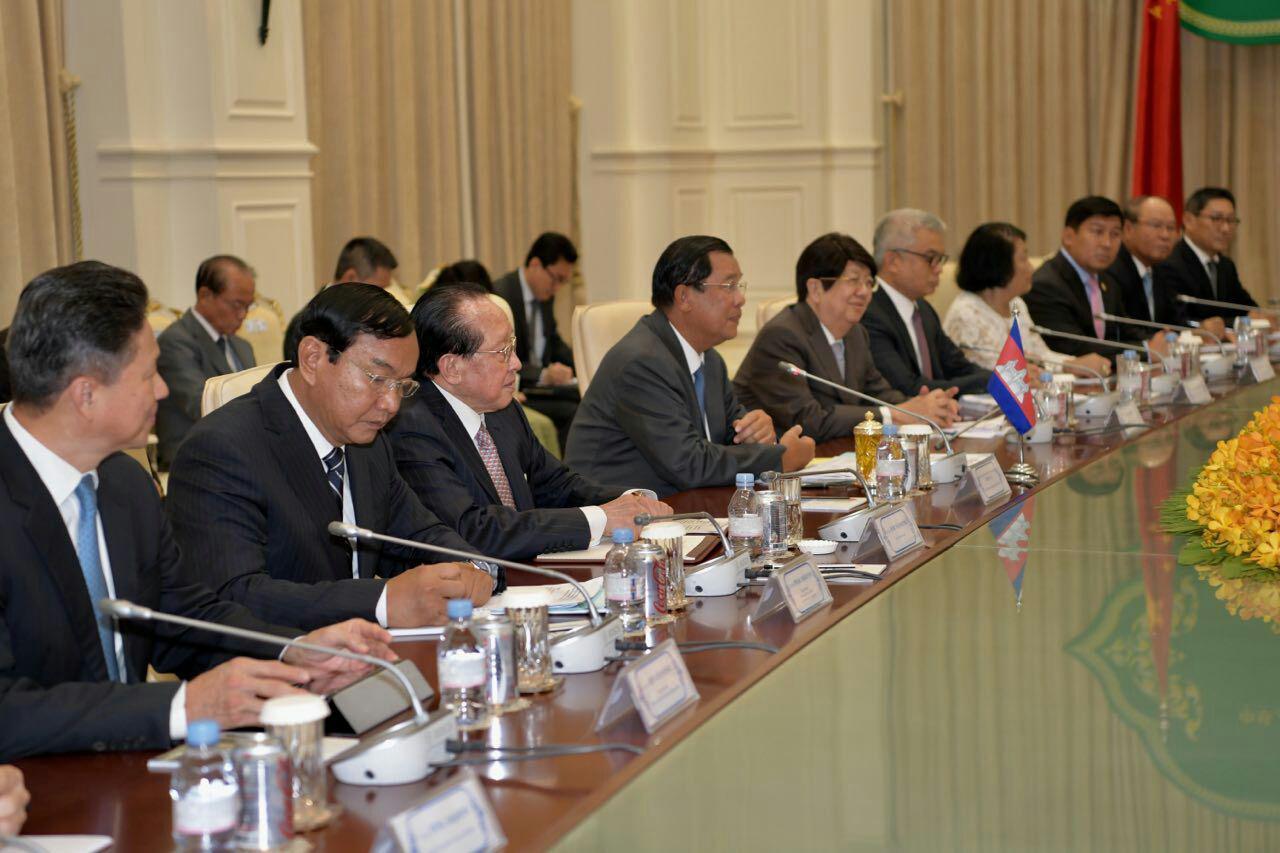