HAVANA, Oct. 14 (Xinhua) — The director for U.S. affairs at the Cuban Foreign Ministry Josefina Vidal recognized on Friday President Barack Obama's decision to lift certain restrictions as significant but questioned if the document "hides the proposal of promoting political and social changes on the island."

In a brief press conference, the Cuban diplomat also said that Obama's executive order recognizes that the United States will not abandon "subversive programs" with political motives that go against Cuba's interests.

However, Vidal saw Obama's decision as a significant element in recognizing Havana as "legitimate" in the process to normalize bilateral relations.

She also admitted the document could be "useful" for the next American administration as it reflects "the desire of broad sectors and political circles" in the United States who want to continue growing closer to Cuba.

Finally, she reiterated that the Cuban government maintains its willingness to develop relations with Washington based on respect, equality and reciprocity.

A new set of measures issued by Obama further eases trade, travel and financial restrictions on the island as he seeks to make his policy changes toward the Caribbean nation irreversible before leaving office in January.

Among the changes, Cuban pharmaceutical companies can now apply for U.S. Food and Drug Administration's approval and sell their own products manufactured in the island on American soil.

Furthermore, American visitors to the island can now take back rum and cigars with no limit. This will come as a great economic boon to Cuba, which nets great revenues from abroad on these products. 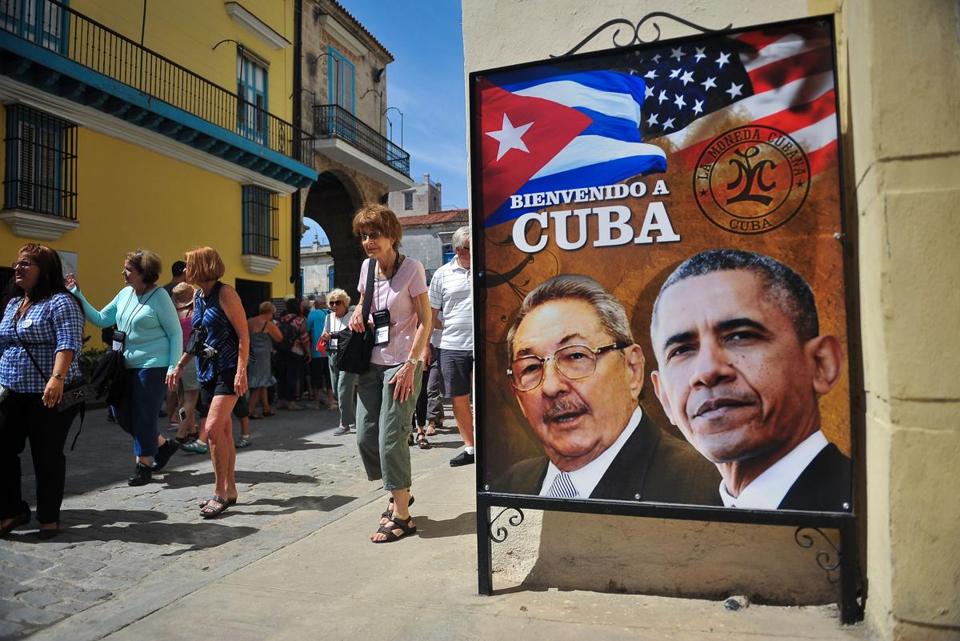