Australia, October 15 – During a ‘solidarity dinner’ with around 300 Cambodian diaspora in Australia in Brisbane, Queensland on October 13, 2016 which was also attended by Cambodian Ambassador to Australia H.E Koy Koung, Prime Minister Hun Sen’s eldest son Hu Manet said it was vital that Cambodians overseas getting access to truthful information and then take the information serious consideration.

Manet made his statement at a time that a large part of Cambodians diaspora abroad have accessed to just one-sided information from the opposition party that are generally falsified, incited, and exaggerated.

However, when Manet and his working groups arrived in Australia, he and his team have brought along with truthful information on a lot of issues namely the information related to the murder of famous political commentator Kem Ley, land issues, illegal immigration, freedom of expression, border issues in which the opposition party mentioned as the topics of interest for political benefits.

Nevertheless, Manet emphasized that he just tells the truth and leave it to the people to make their conclusion. “I don’t want all of you to believe me, I just want everyone to be considerate of what have happened and not just trust on one-sided information,” said Manet.

Manet, the Ambassador, and his working groups is to continue their mission to New Zealand to meet other Cambodians over there. 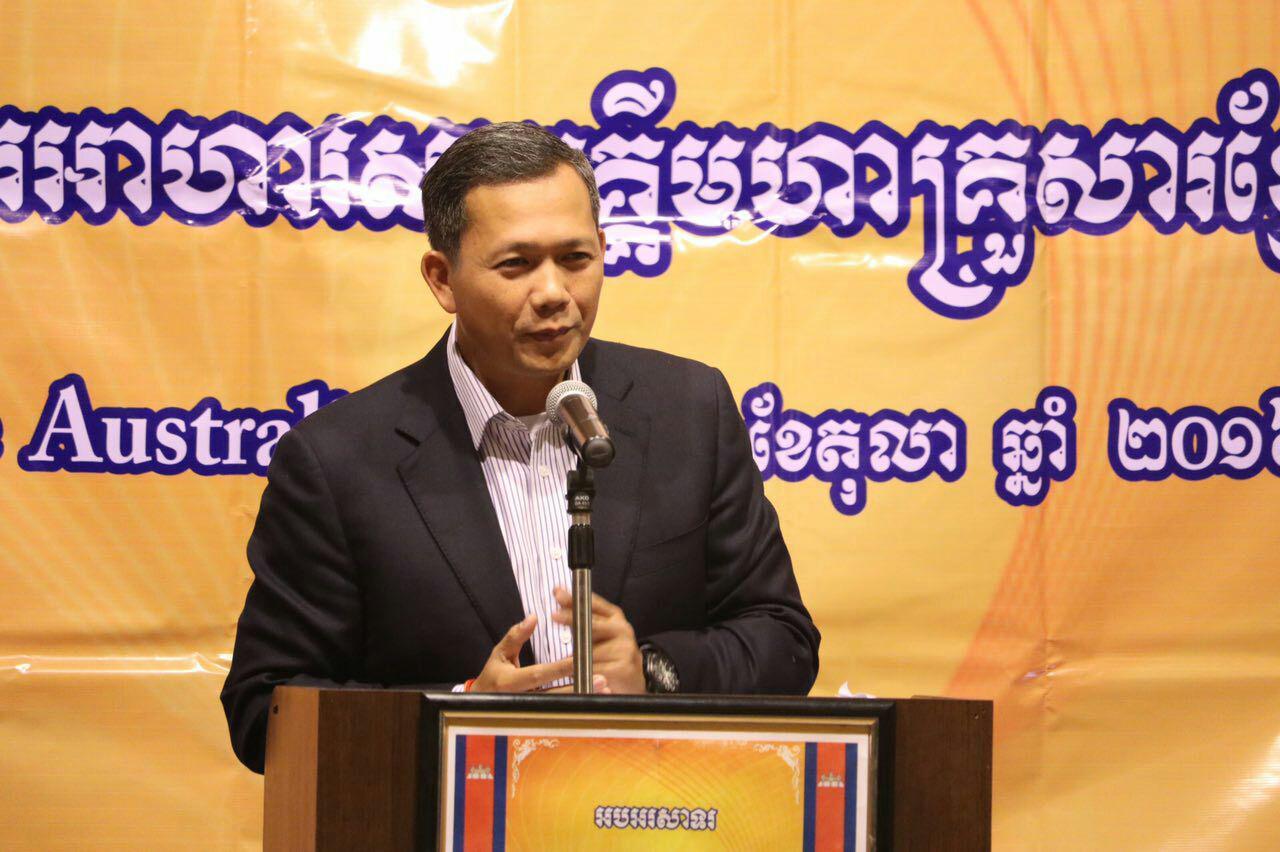 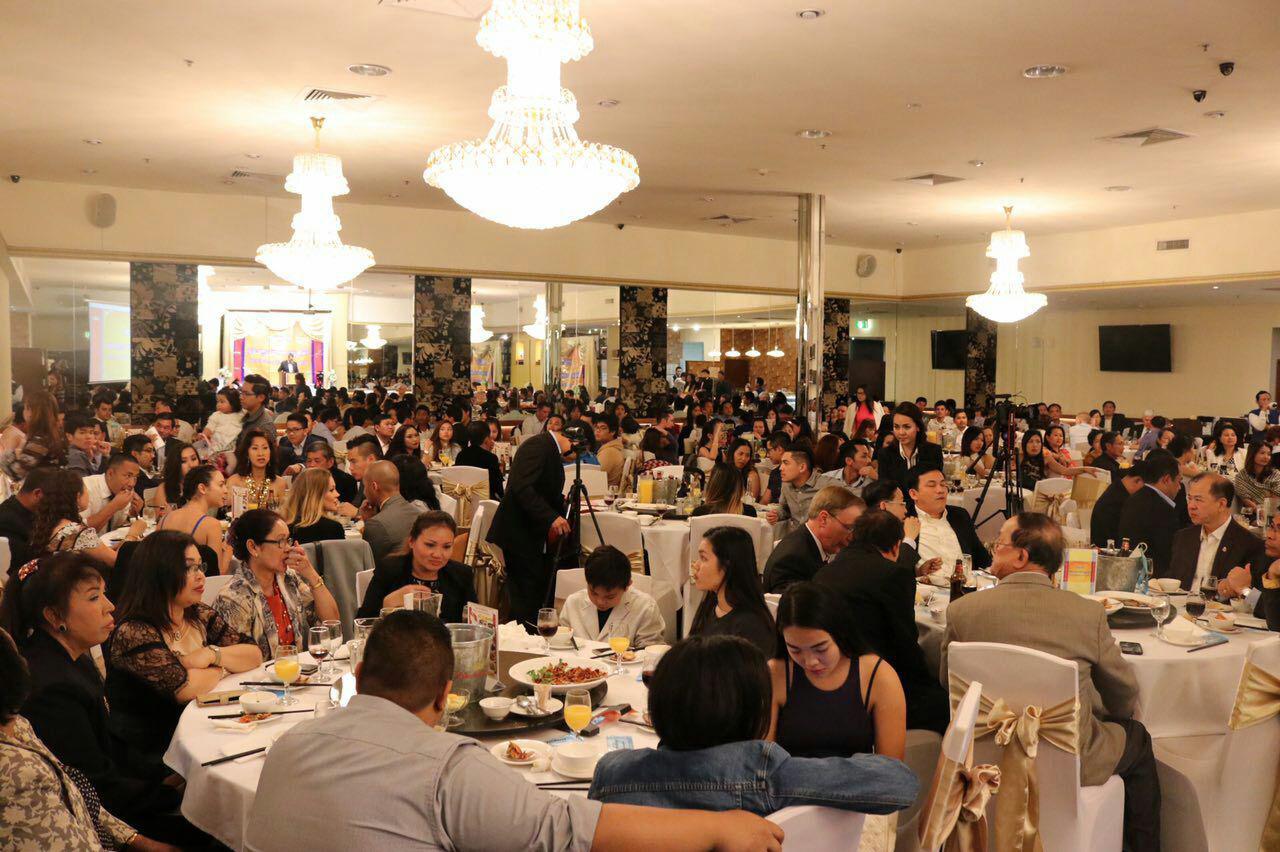 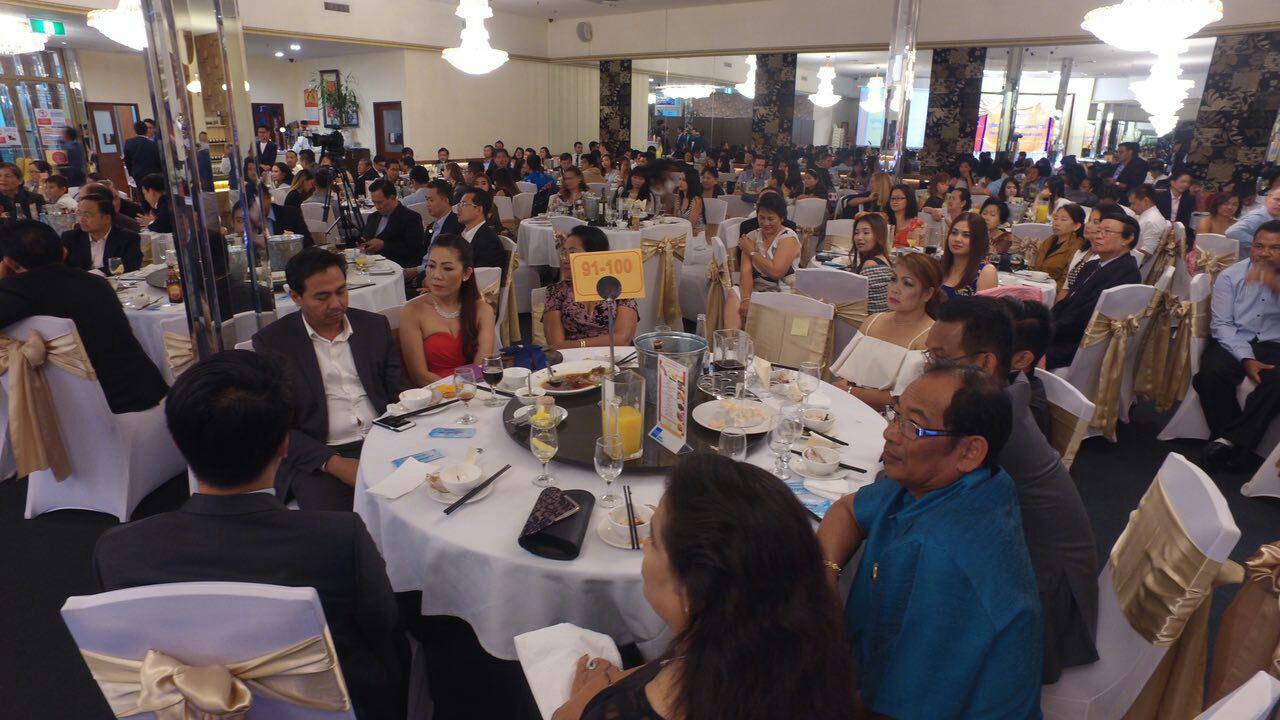 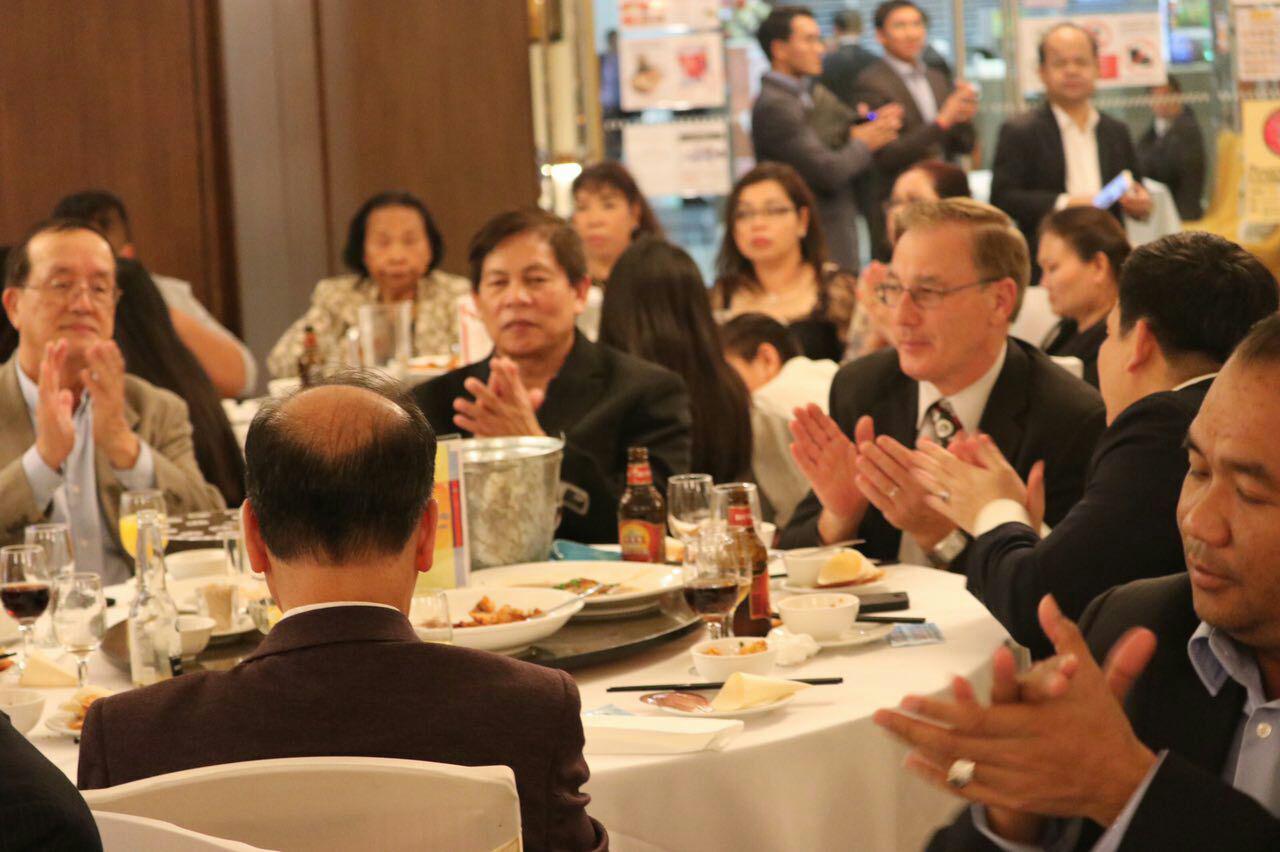 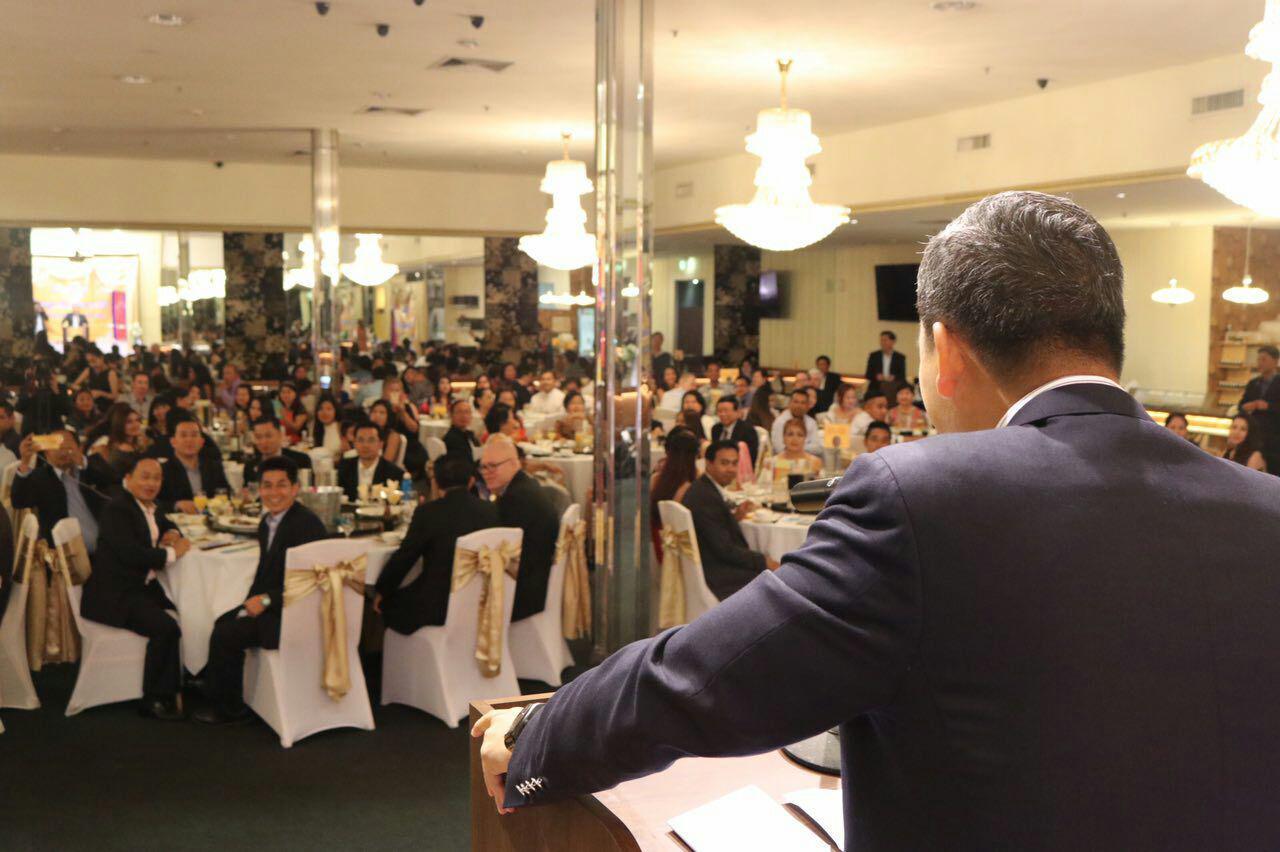