Former energy official sentenced to death with reprieve for graft

SHIJIAZHUANG, Oct. 17 (Xinhua) — Wei Pengyuan, a former senior energy official, was sentenced to death with a two-year reprieve on Monday for taking bribes and holding a huge amount of assets from unidentified sources.

Wei, former deputy head of the coal department of China's National Energy Administration, was found to have accepted bribes worth more than 211.7 million yuan (about 31.4 million U.S. dollars), according to a statement from Baoding City Intermediate People's Court in Hebei Province.

According to the statement, Wei was also found to have possessed a large amount of assets from unidentified sources, which exceeded his legal income. 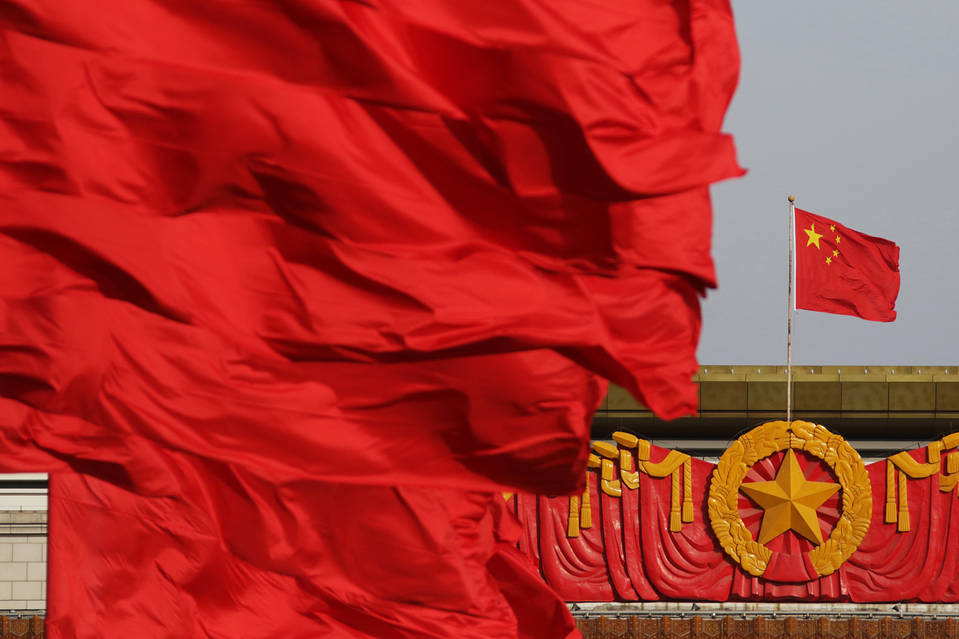