HANOI, Oct. 17 (Xinhua) — As the Vietnamese are still coping with the consequences caused by heavy rains over the past days, a new typhoon is heading for Vietnam, according to the National Center for Hydro-Meteorological Forecasting (NCHMF) on Monday.

"Super storm" Sarika, with winds of up to 150 km per hour, is likely to approach the Beibu Gulf and make landfall on Vietnam's mainland on Wednesday, said the center.

The typhoon is forecast to land on Vietnam's northern coastal provinces of Quang Ninh and Nam Dinh.

According to NCHMF chief Hoang Duc Cuong, Sarika might be the most hazardous and the strongest typhoon to lash Vietnam over the past few years.

The typhoon is said to bring downpours to Vietnam's northeastern and north-central regions with rainfall of 200-300 mm.

The landfall may coincide with this year's strongest tide, so waves up to 2 meters are anticipated in coastal areas, Cuong was quoted by local VNExpress online newspaper on Monday. 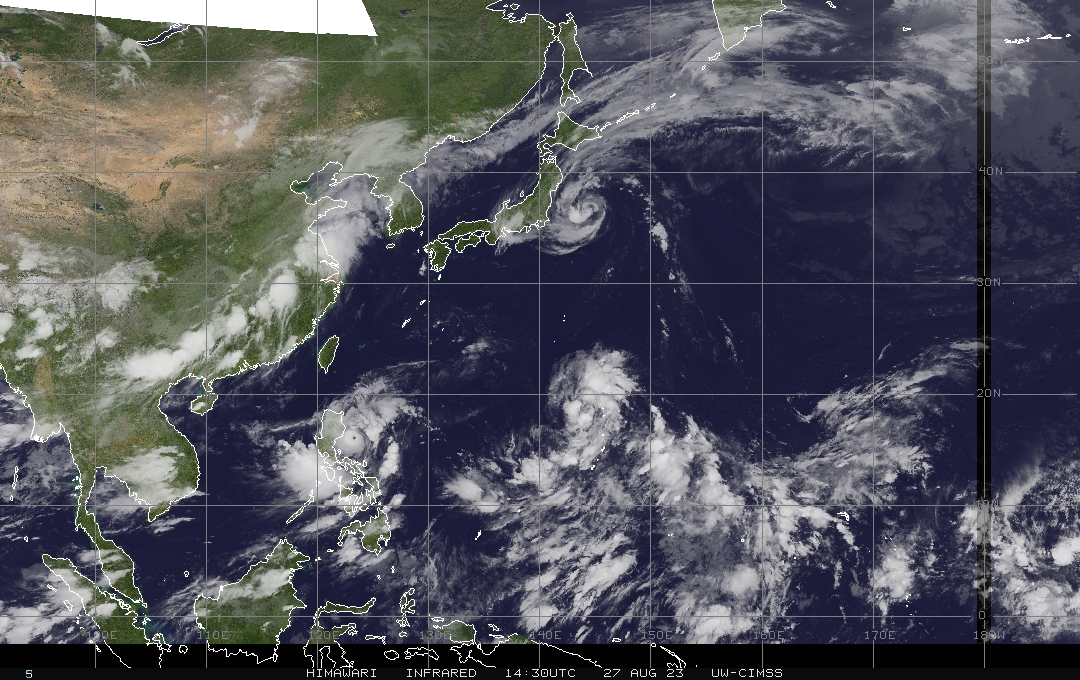