The former prime minister who appeared for a witness hearing in the Supreme Court handling criminal lawsuits against politicians confirmed that she will use all legal channels to fight for justice in the face of the government's demand for her to pay one billion U.S. dollars in damage compensation for the rice program supposedly designed to help farmers nationwide.

Yingluck said she had been denied justice since the lawsuit was lodged in court and pledged to fight a legal battle by filing a case in the Administrative Court at a later date.

Yingluck was charged with criminal negligence over the rice subsidy scheme and is now fighting the charges in court. Shortly after her government was overthrown in the 2014 coup, she was retroactively impeached and banned from politics for five years.

The rice subsidy scheme was a policy engineered by Yingluck's brother, former prime minister Thaksin Shinawatra, who was toppled in a 2006 coup.

Under the plan, the Thai government bought rice from farmers at a fixed rate, sometimes up to 50 percent higher than global market prices. 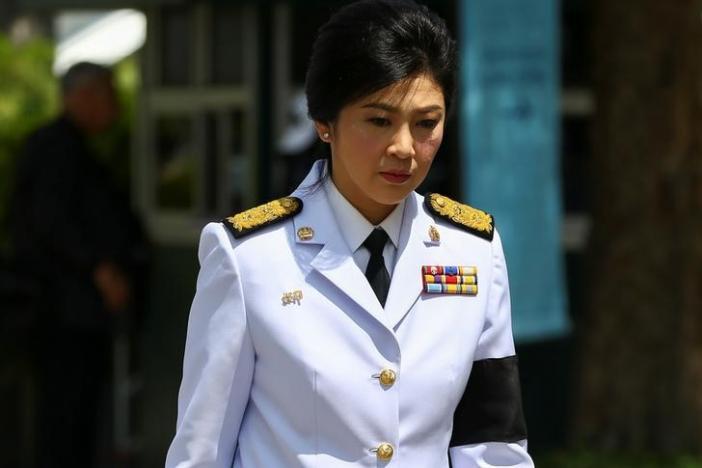