After listening carefully to Seng Sary's interview with The Cambodia Daily on 18 September 2021, Sary’s explanation on six-scenario analysis is reasonable and acceptable, the premier wrote on his Facebook page.

"On behalf of head of Cambodian government, I call on the court to consider withdrawing the arrest warrant for Dr. Seng Sary. I also would like to encourage Dr. Seng Sary to continue research and analysis of social issues for the benefit of social sciences study," the premier added. 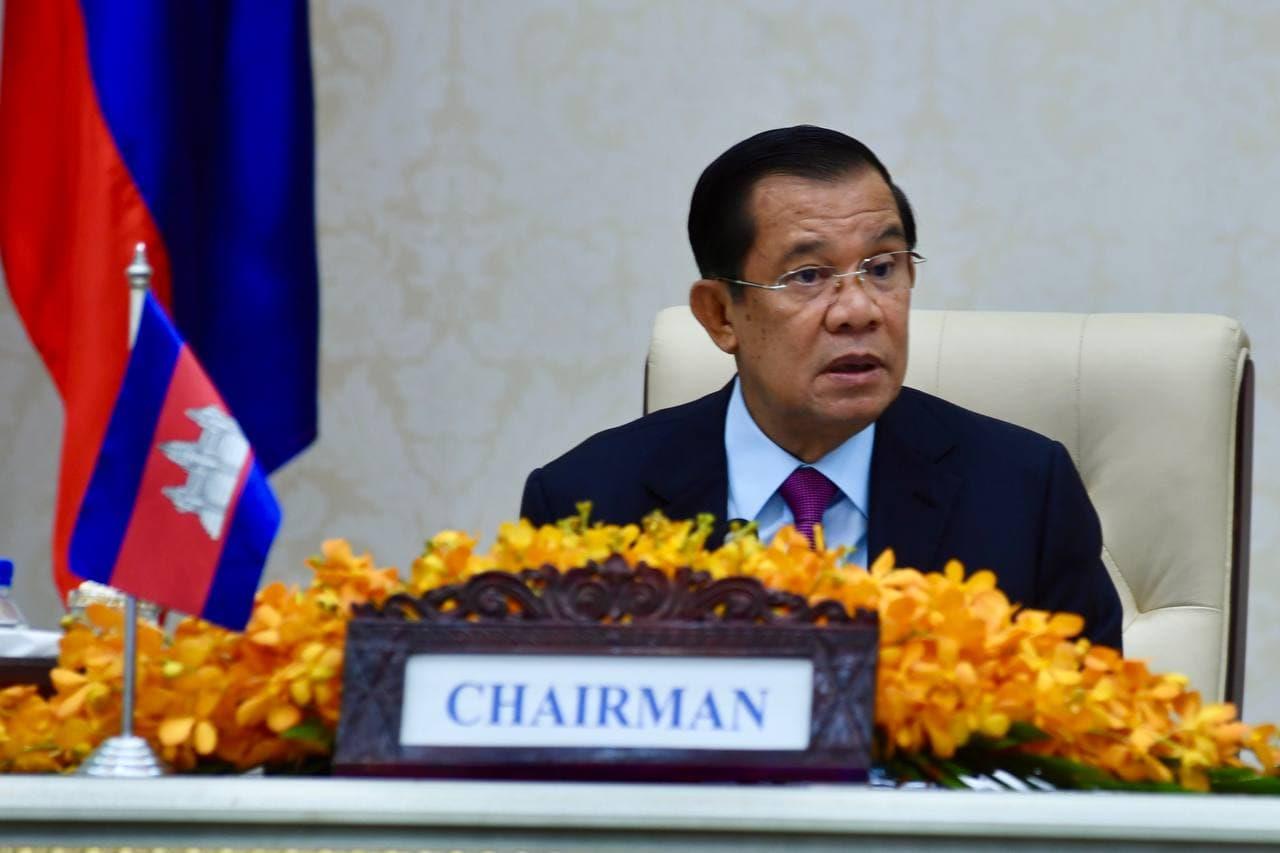