CANBERRA, Oct. 26 (Xinhua) -- The Australian state of South Australia has been ranked in the top five must-see regions in the world for 2017, according to respected guide book publisher Lonely Planet.

With world-famous wineries, beaches and landscapes, South Australia has been described as a "delicious feast suitable to anyone's taste" in the Lonely Planet's Best in Travel 2017 publication, which highlights the world's best regions to visit.

South Australia was ranked fifth overall by Lonely Planet, behind winner Choquequirao in Peru, second-placed Taranaki in New Zealand, The Azores in Portugal and North Wales.

Chris Zeiher from Lonely Planet Publications Asia Pacific said the variety of attractions in the state meant it was an easy choice to be in the top five regions to visit.

"Its climate may be hot, but South Australia offers the coolest mix of brilliant wine country, abundant produce festivals, stark and stunning tracts of picturesque Aussie outback and crowd-free beaches that could even make the Bahamas jealous," Zeiher said.

The announcement comes two years after the state's capital, Adelaide was included in the 2014 'top ten cities list', and the state's Tourism Minister Leon Bignell said the region's tourism industry would continue to boom as more travelers realize what a tourist 'hot spot' South Australia is.

"From the state's far north to Kangaroo Island and everything in between, South Australia is home to some of the world's most picturesque scenery, diverse regions and amazing food and wine," Bignell told the Australian Broadcasting Corporation (ABC).

"We know that South Australia is a great place to live and home of some of the nation's best events and this major accolade will help thousands more people from interstate and overseas discover what our state has to offer."

The South Australian government has announced that a free party will be held in Adelaide on Friday to celebrate. 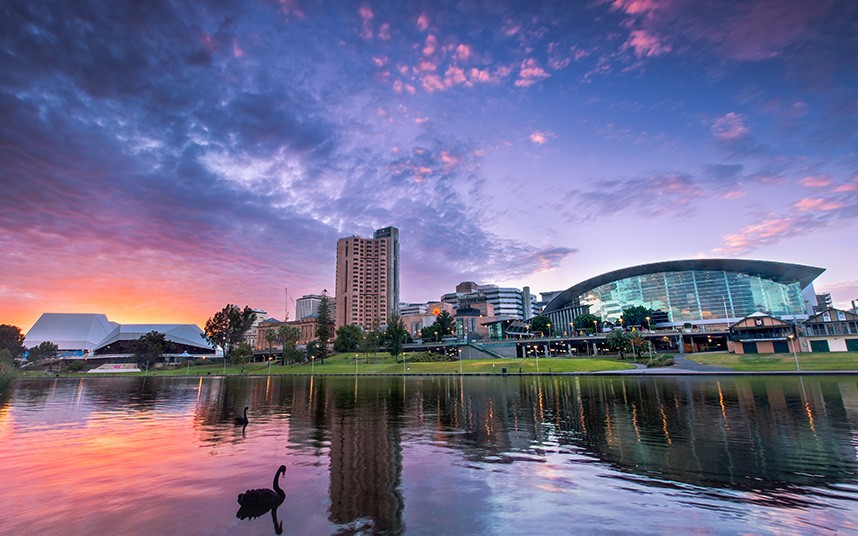