The truck overturned when its neglect driver attempted to overtake a tuk-tuk at high speed, the statement said.

"Forty-three workers were seriously wounded as 29 others sustained light injuries," the statement said.

Labor Ministry spokesman Heng Sour told Xinhua that the injured workers had been sent to hospitals soon after the accident and the National Social Security Fund would cover for their medical expenses.

Transporting factory workers in open trucks to and from factories is common in the Southeast Asian country. On Tuesday, some 30 garment workers in northern Kampong Chhnang province injured when their truck overturned after colliding with a tourist bus.

The country's 6.5 billion-U.S. dollar garment industry is comprised of some 1,000 factories, employing around 750,000 workers. 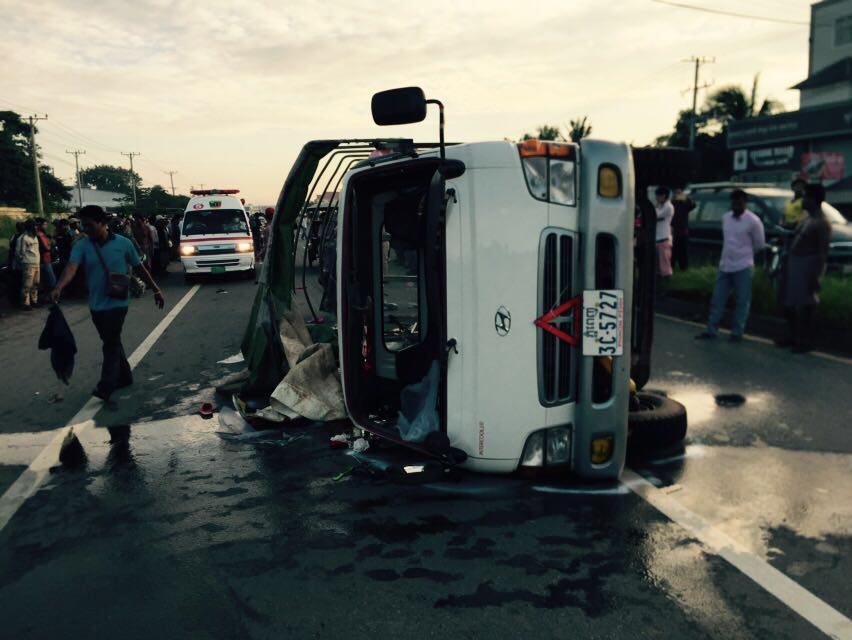