TOKYO, Oct. 27 (Xinhua) — Japan's Prince Mikasa, uncle of Japanese Emperor Akihito, died of cardiac arrest at a Tokyo hospital at the age of 100 on Thursday, the Imperial Household Agency said.

He was the oldest member as well as the only living member with military experience in the imperial family.

Born on Dec. 2, 1915, he was the fourth son of Emperor Taisho, and served as an Imperial Japanese Army officer during the World War II. He had been stationed in Nanjing, China for a period of time.

After the war ended, he embarked upon a career as a scholar and part-time lecturer in Middle Eastern studies.

In a book published in 1984 on his studies of ancient oriental history, he recalled his wartime experience and reflected upon the atrocities Japan committed during its invasive war against China.

"Even today I constantly feel the sting of conscience over my failure to fully grasp the criminality of war," he wrote in the book. 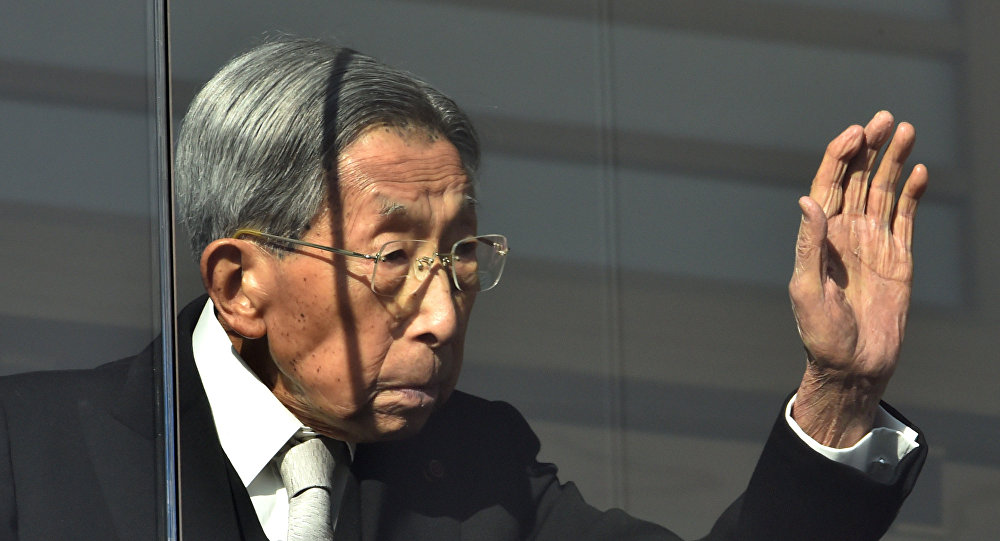