ISLAMABAD, Oct. 28 (Xinhua) -- Pakistani military said late Thursday that a woman was killed and seven civilians were injured by Indian firing as the two countries' forces exchanged intense and heavy fire continued from 8 p.m. local time on Thursday in Shakarghar along their working boundary.

On Pakistani side, a female civilian was killed and seven others were injured due to Indian unprovoked firing, added the statement.

There has been escalation along the Line of Control (LoC) in the disputed Kashmir region and the working boundary since suspected militants attacked an army base in the Indian-controlled Kashmir. The Sept.18 attack had killed 19 Indian soldiers.

Pakistan and India had declared ceasefire in 2003 that had silenced the guns.

However, firing exchanges do take place time to time and the cross-LoC firing and shelling has increased in recent days. Both nuclear armed countries accuse each other of the ceasefire violations. 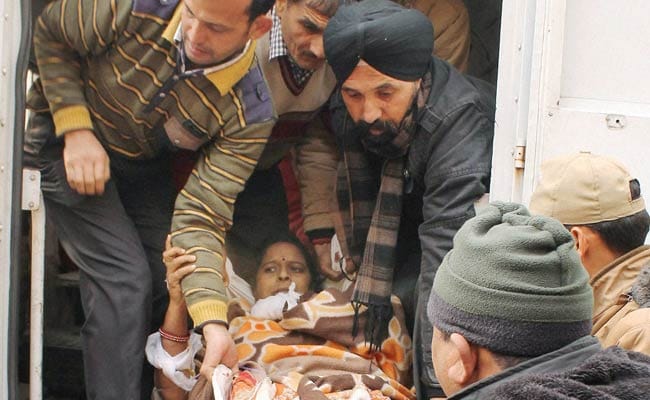