PHNOM PENH, Oct. 28 (FN) -- About 88 prisoners in Cambodia are eligible to receive royal pardons or reduced sentences on the occasion of Water Festival, which begins mid-next month, a Justice Ministry spokesman said Friday.

"Seven prisoners will get pardons and 81 will get reduced sentences between six months and one year," he said.

Under the Cambodian law, a prisoner is qualified for a royal amnesty provided he or she has served at least two-thirds of the jail term and behaved well while serving time in prison.

For a jail-term reduction, a prisoner must have served one-thirds of the prison term.

Water Festival will be celebrated on Nov. 13-15. It is the largest annual festival in the Southeast Asian nation. Over a million Cambodians, especially those from rural areas, will flock to Phnom Penh, capital of Cambodia, to enjoy the regatta. 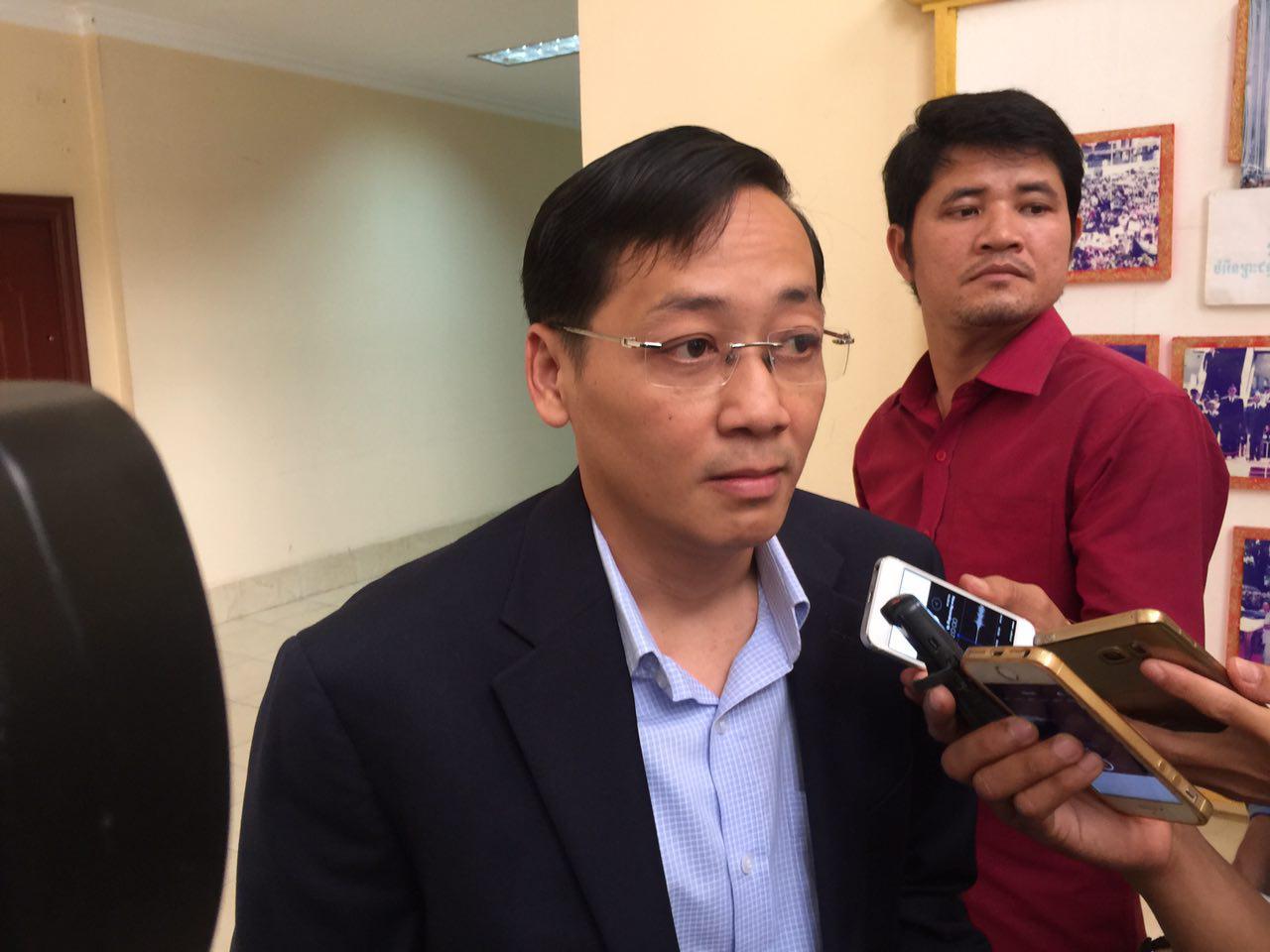