Al-Arabia reported on Sunday that Mullah Zabihullah, the official spokesman of the "Afghan Taliban" and the second man in the movement, has revealed the group's presence of relations and new networks with Iran.

"The movement is trying to benefit from all legitimate means to reach a regional agreement as part of the war against the American invasion," Zabihullah was quoted as saying. "The Imara (Taliban) holds ongoing networks with a large number of regional and neighboring states."

Qasemi, the Iranian foreign ministry spokesperson, dismissed the report, saying that Taliban claims are preplanned scenarios by the supporters of terrorism to spread Iranophobia.

"The Islamic republic has always been the forerunner in the fight against terrorist groups and has paid the due costs," Qasemi said. 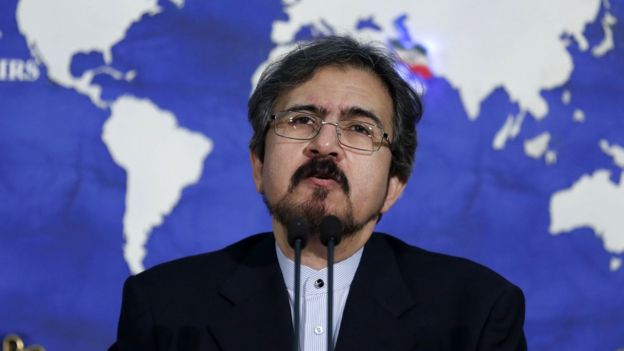