"Such false claims are made while warmongers and traders of death and destruction keep on selling and shipping fatal weapons to Saudi Arabia despite widespread criticisms," Foreign Ministry Bahram Qasemi said.

Earlier, a U.S. naval official said that Iran had supplied Yemen with weapons and missiles.

Qasemi said bombs and U.S.-made missiles are "raining down on defenseless Yemeni civilians in schools, hospitals, prisons and houses by the Saudi coalition on a daily basis."

"This has no name but war crimes," the spokesman said. "This is a tragedy which will always remain as a black mark in the history of mankind."

On Oct. 19, Joseph Votel, commander of the U.S. Central Command, alleged that Iran might have been behind missile attacks by Shiite Yemeni Houthi militants on U.S. Navy ships.

Qasemi denied Iran's possible role in the recent rocket attacks on U.S. warships in the Red Sea near Yemeni waters. 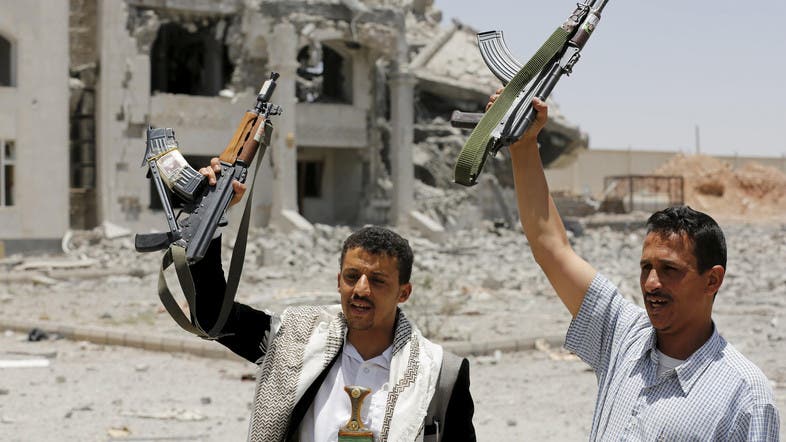