JAKARTA, Oct. 31 (Xinhua) -- Indonesian authorities have imposed full alert status in the capital city of Jakarta in anticipation of the planned massive demonstration to be staged by Muslim hardliners later this weekend.

Thousands of demonstrators would demand legal enforcers to prosecute Jakarta Governor Basuki Tjahaja Purnama over his blasphemous comments on verses in the Koran made last month.

Jakarta police headquarters has announced that it would deploy around 7,000 personnel, possibly reinforced by 500 troops from elite units of the military.

The measures were intended to beef up security in the capital city, anticipating violence incited by the demonstrations who come from various hardliner groups in the country.

The planned demonstration would be the second one staged by Muslim hardliners to oppose Basuki, who is the incumbent candidate to run for election of Jakarta governor post early next year.

Police estimated that the upcoming demonstration would be larger than the previous one held two weeks ago, where up to 5,000 Muslim hardliners demanded the arrest of Basuki over the religious blasphemy.

Commenting on the planned massive demonstration, Indonesian President Joko Widodo said that even though government guarantees freedom to speech for the citizens, demonstrators are expected to keep the activities peaceful and uphold public order.

"Demonstration is a democratic right of citizens, but more importantly is that people must refrain from creating anarchy and damaging public property," the president said in a statement released on Monday.

The previous demonstration, staged in Central Jakarta area, did not spark violence as many had feared. But it incited severe traffic jams and damaged plantations in public parks.

Analysts said that this issue may put Jakarta governor election process, scheduled in February next year, into a test of religious tolerance among people living in the capital of world's most populous Muslim nation. 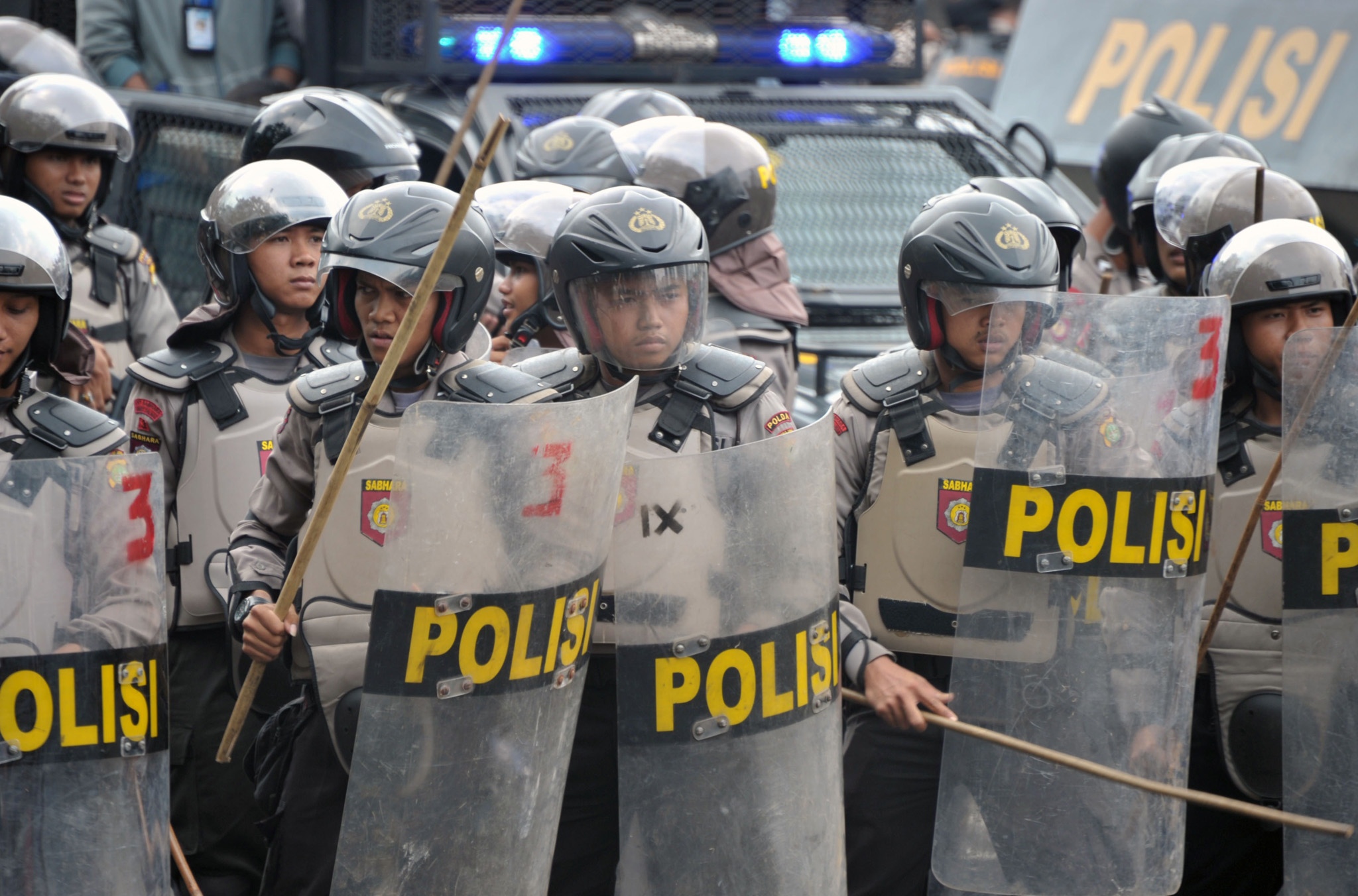