An army patrol in the northeastern Loei Province was told at about 10 p.m. local time that a gang was going to smuggle a big amount of methamphetamine pills across the river that night.

They later found that a boat carrying a group of men came to Thai side of the river, after which those men carried sacks to the shore.

The soldiers identified themselves and those men jumped into the river and fled.

The soldiers found out that 2,718,000 methamphetamine pills in those sacks, which are valued at 300 million baht(8.5 million U.S. dollars).

The methamphetamine pill is strictly prohibited in Thailand. Police and army seized hundreds of millions of these pills along with other drugs every year. 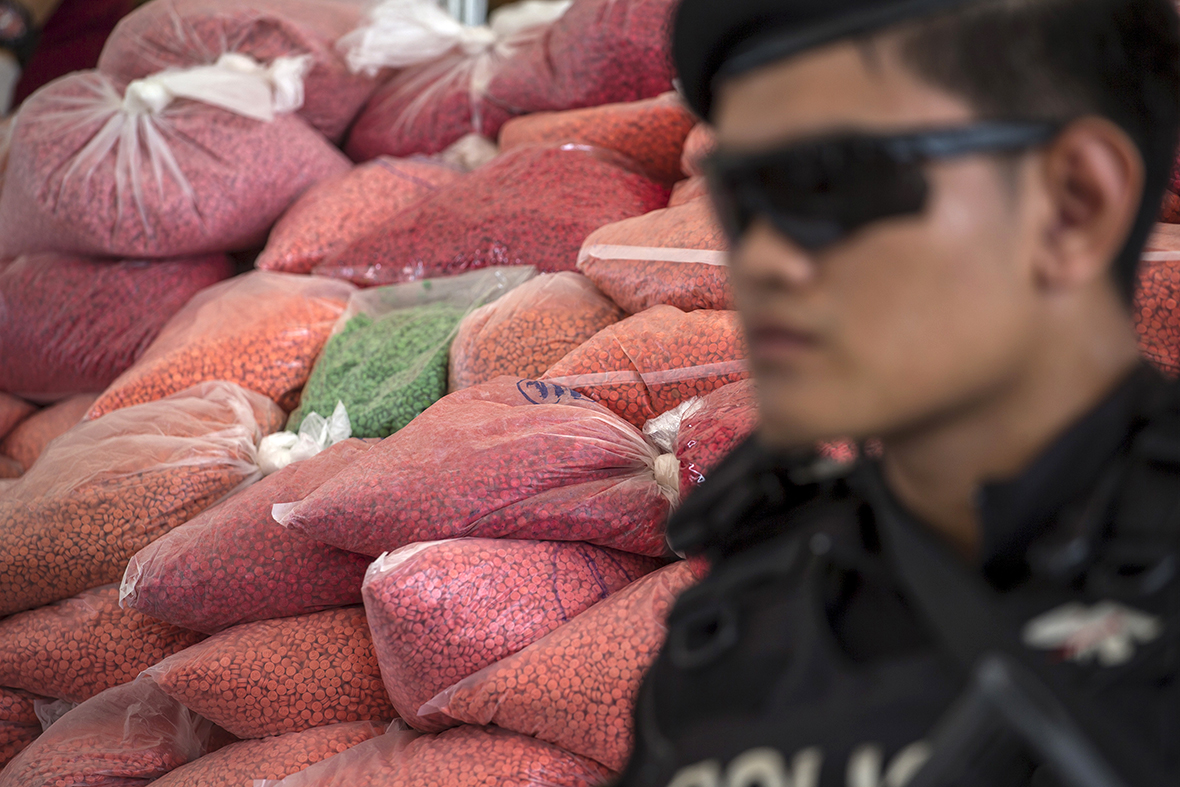