GENEVA, Nov. 1 (Xinhua) -- A total of 3,940 migrants and refugees have drowned crossing the Mediterranean Sea this year, the International Organisation for Migration (IOM) reported Tuesday.

According to the organisation's latest figures, most deaths (3,463) were recorded on the central Mediterranean route linking North Africa with Italy.

Though the number of maritime migrant deaths so far this year has already surpassed 2015's yearly total of 3,702 fatalities, the number of arrivals is significantly lower this year.

IOM entry figures reveal that almost 333,400 migrants and refugees have reached European shores by sea this year, a number far below the 728,926 arrivals recorded at this point in 2015.

Over a million migrants and refugees finally arrived in Europe by the end of last year, most of them reaching Greece. 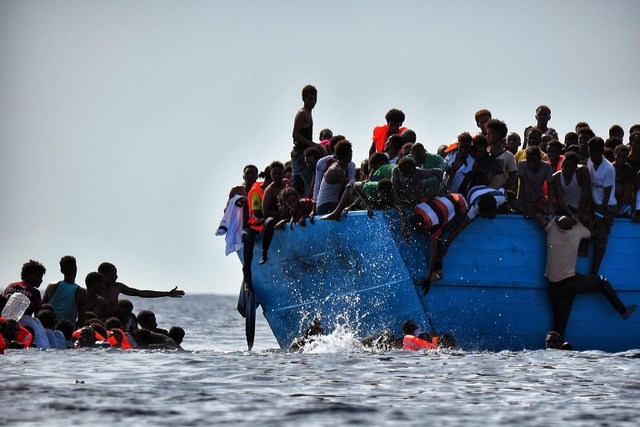