MOSCOW, Nov. 1 (Xinhua) -- Russia is ready to offer Japan a joint economic plan on the development of the disputed islands but will not renounce its sovereignty over those islands, a senior Russian parliament leader said Tuesday during her visit to Tokyo.

"The sovereignty of Russia over the Kuril Islands is indisputable and is not subject for revision," Valentina Matviyenko, Speaker of the Russia Federation Council, or the upper house of parliament, told reporters at a briefing broadcasted live by the Rossiya 24 TV channel.

Russia and Japan have not signed a peace treaty formalizing the end of World War II due to a territory row over four small islands in the Pacific -- the Southern Kurils called by Russia and the Northern Territories called by Japan. The decades-old territorial dispute has hindered diplomatic and trade relations between the two countries.

Matviyenko ruled out the possibility of transferring two or all four islands to Japan and denied media reports about certain preliminary agreements.

However, she said Russia was ready for joint economic activities on the islands, including creating free economic zones.

"I hope at some point, we will be able to agree on the format of such joint economic activity," she added.

In May 2016, Japanese Prime Minister Shinzo Abe met with Russian President Vladimir Putin in the Russian city of Sochi to mend their frayed ties and seek rapprochement with Moscow, which saw no major breakthrough in the dispute.

Putin is expected to visit Japan in December. 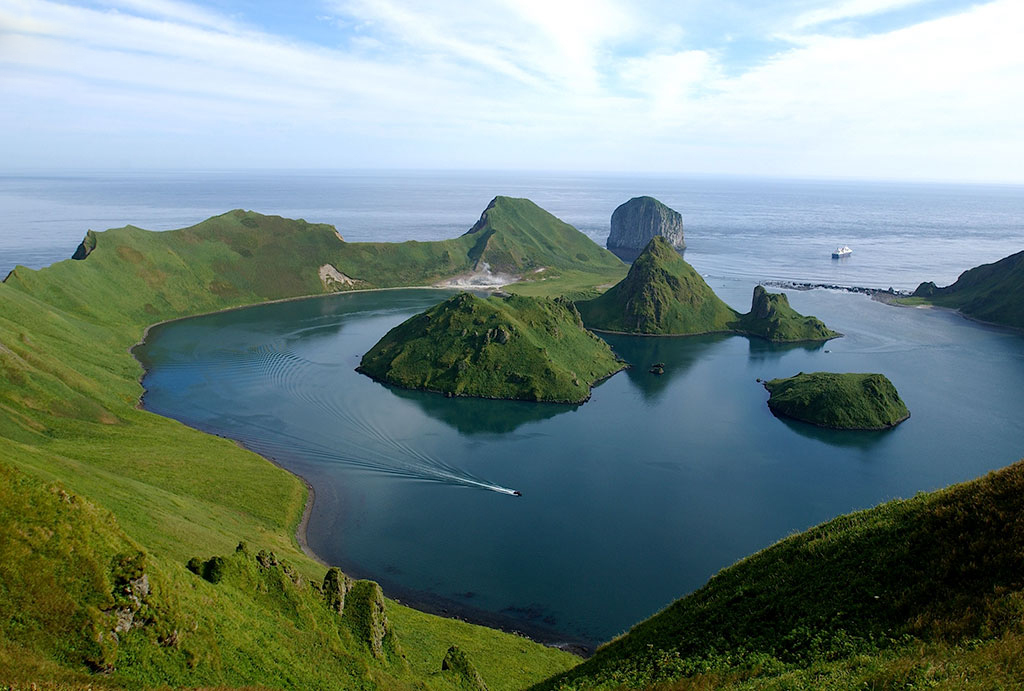