The teachers were sentenced from one year to 26 months in prison by the Intermediate People's Court of Shenyang City after being convicted of "illegally obtaining state secrets," according to a court statement on Monday.

In April 2015, two months prior to the gaokao, Chen Jun, a middle school teacher in Shenyang, colluded with Yang Zhiqing, an unemployed local, to cash in on the cut-throat test.

Chen, along with five other teachers, found more than 20 students whose parents paid for their services. Yang bought test answers, as well as nine emitters, 60 receivers and 60 earphones.

However, their plan was detected by police when they were setting up electric gadgets at the exam site. 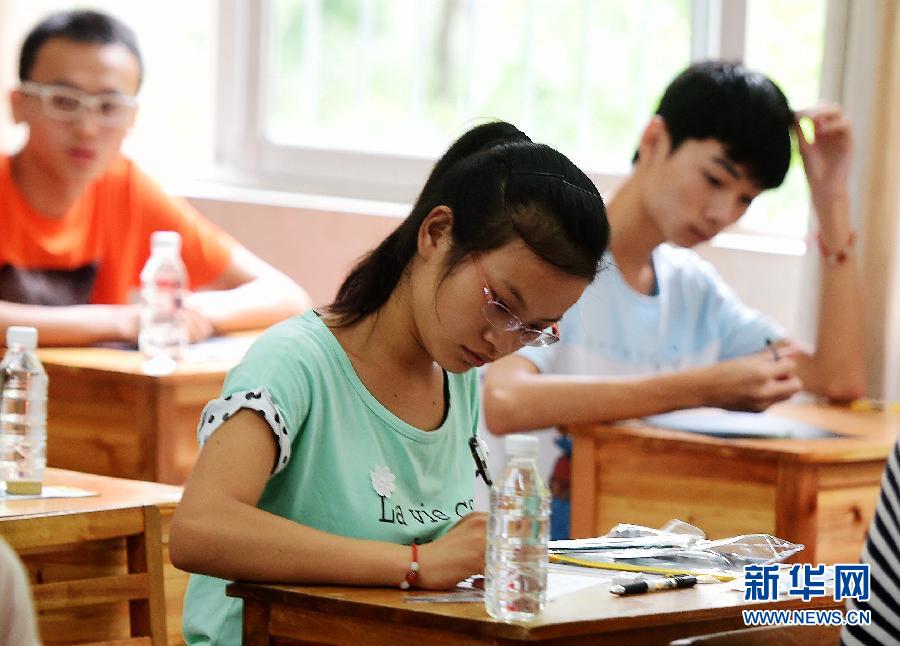